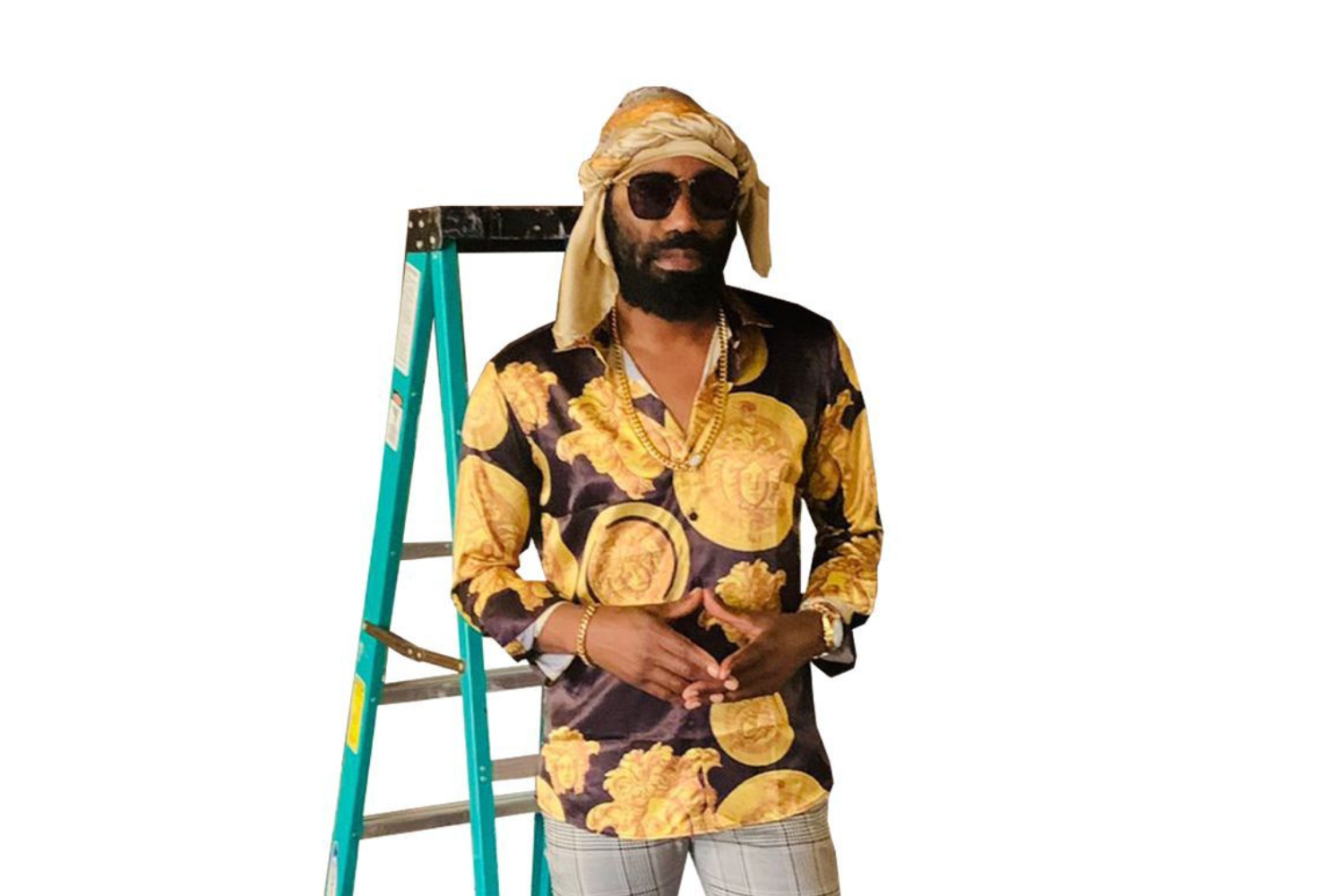 An artist with indiscriminate tastes, Ginjah is comfortable doing lovers rock ballads as well as rootsy, message songs. There is a blend of both genres on ‘Fall in Love’, his latest effort.

Released in early October by Tad’s International Record, the song hears Ginjah reaching out to a world in chaos.  “I was thinking about a song that the entire world will accept, a universal song.  That was the mindset, finding something to stick in the minds of the people in this competitive world,” the singer explained.‘Fall in Love’ is the follow-up to ‘These Arms’, an easy-listening ballad released during the summer.  This time around, Ginjah wanted to create something similar to one of pop music’s great anthems.

“The feel that I had in mind was Bob Marley’s song, ‘One Love’.  I was saying to myself, ‘How can I make a song close to that and stay original’. I see the lack of love songs in the space. Also, my music has a purpose to help in the healing of our society,” said Ginjah.

Saxophonist Dean Fraser and bassist Donald “Danny Bassie” Dennis of the Firehouse Crew are among the musicians who played on ‘Fall in Love’ which is expected to be on Ginjah’s next album, scheduled for release this year.  Ginjah’s hit songs include ‘Never Lost my Way’, ‘Guilty Conscience’ and ‘Sweet Killer’.