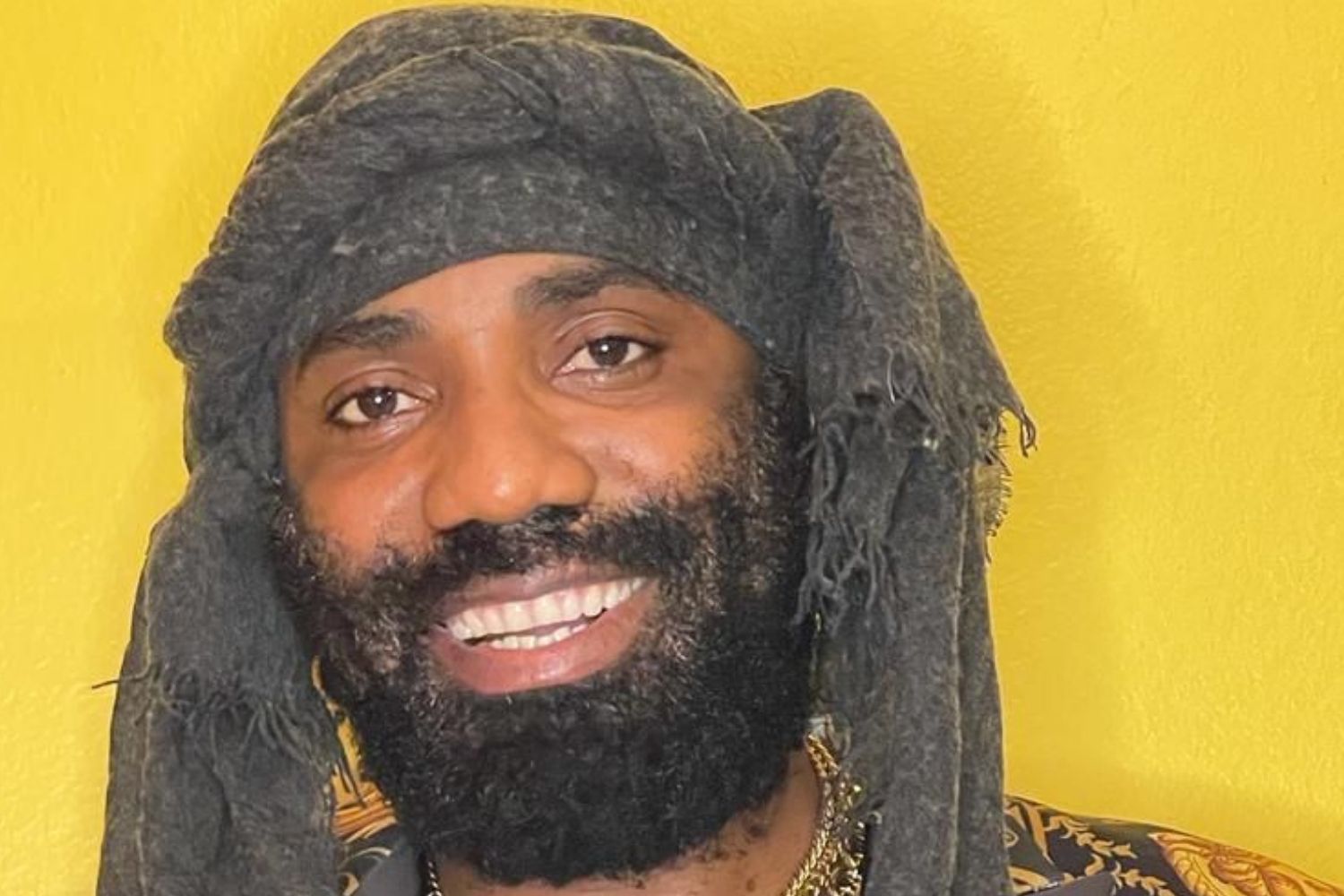 With over 130 murders committed since the start of the year Reggae singer, Ginjah is calling on his fellow entertainers to be more mindful about the messages they are promoting in their music.

We are more influential than the politicians and the church,” he said. “We are the ones the youths are listening to therefore we must use our influence to impact the minds of the youths positively. Instead of leading them astray let’s uplift their minds with positive messages and guide them in the right direction.”

Ginjah is currently enjoying a huge buzz with his new single titled ‘Don’t Let Go’. It was produced by Nature’s Way Entertainment and released on the 14th of January 2022. “This is the first time that I’ve recorded a love song and I am very happy about the feedback that it’s getting,” he said. “It’s one of the most played songs in Jamaica right now. This goes to show that you don’t have to sing songs that are promoting violence or immorality to hit.”

Ginjah is known for songs such as ‘Never Lost My Way’, ‘Sweet Killer’, ‘One Chance’ featuring I-Octane and Reggae Soulman.