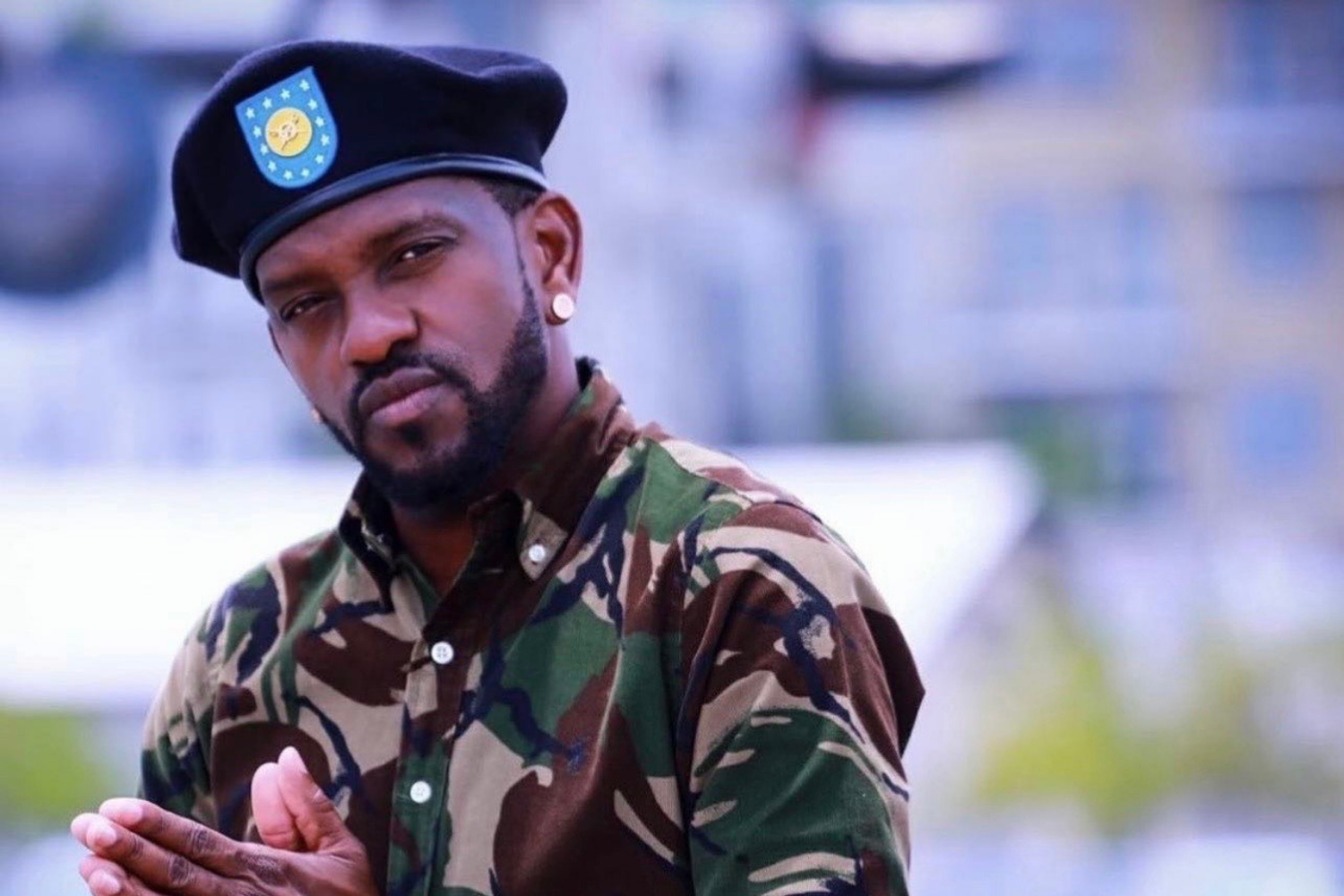 Dancehall artiste Ghandi formerly known Ras Ghandi is in a jubilant mood as he prepares to release his new single titled ‘Loyalty’.

“I am anticipating a warm reception from my fans when this single is released. I’ve been getting a lot of positive feedback from music industry insiders in Jamaica and other parts of the world about it and I am confident that it’s going to be a success,” he said.

Ghandi says he was inspired by personal experiences to record this song. “When I was growing up as a youth people use to be more loyal but lately it seems as if loyalty has become a thing of the past. I’ve been the victim of disloyalty many times, but I will never let that stop me from being who I am. This song was written based on some of my experiences and things that I’ve seen happen to other people,” he said.

“I want the fans to know from this point onwards they can expect more greatness from Ghandi. I’m working on an EP right now; we’re recording some great tracks. I am also working on more singles with Upsetta Records.”

Ghandi given name Duaine Bowen is known for songs such as ‘State Of Emergency’, ‘Life So Hard’ and ‘Thank You Lord’.