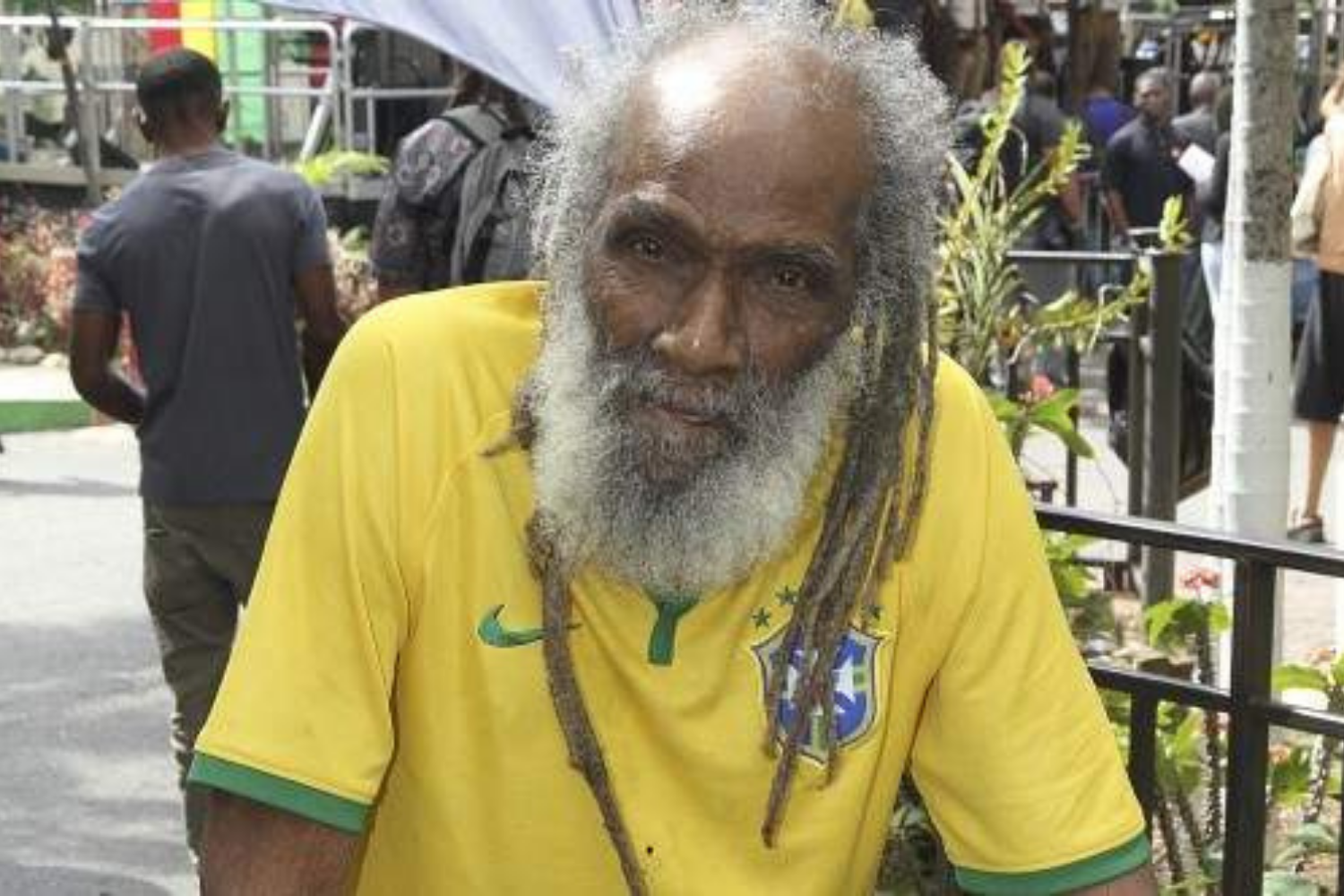 George Headley “Georgie” Robinson, a close friend of Bob Marley who the reggae legend immortalized in his classic 1974 song ‘No Woman, No Cry’, died in Kingston, Jamaica on October 6. He was 89 years old.

Georgie, who lost his left leg to diabetes, had been living in a nursing home in recent years. Marley’s daughter, Cedella, paid tribute to him on twitter, saying his death was a great loss to the family. “We lost our Georgie who kept the fire burning all through the night. Rest well Georgie. Fly away home,” she wrote.

Her brother and multiple Grammy winner, Ziggy Marley, also praised their father’s long-time friend who was a popular fixture for many years at the Bob Marley Museum in Kingston. “Have to pay my respects to him.  He really use to do exactly what Bob said. Man, we enjoyed his cornmeal and sweet potato puddings, his porridge and boil eggs, his stories and yes he always had a fire blazing as youths coming up we gathered around it and ate some good food,” Ziggy wrote.

Georgie was one of the Trench Town elders who stayed loyal to Marley’s family after the singer died in 1981 at age 36. Vincent “Tata” Ford, who Marley also saluted in ‘No Woman, No Cry’, was another of those ‘soldiers’; he died from complications of diabetes and hypertension in 2009 at age 69.

Bunny Wailer, who along with Marley and Peter Tosh formed The Wailing Wailers in Trench Town during the early 1960s, died in Kingston in March at age 73.