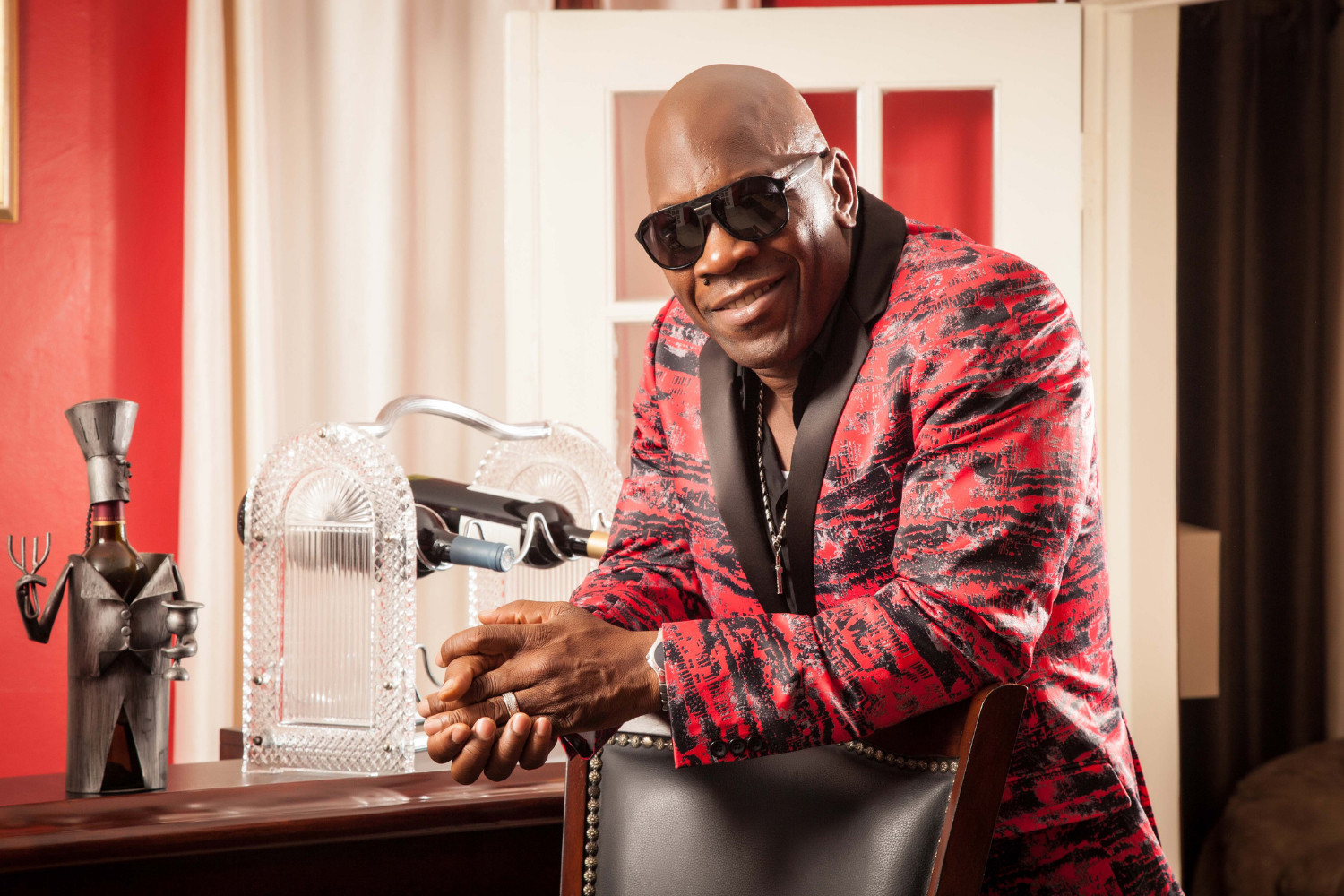 Through it All, the new album from George Nooks, is scheduled for release on October 1st by Tad’s International Record. The set, which is produced by the veteran singer, has 13 songs. Most are covers of gospel classics like Amazing Grace, but Nooks shows his skill as a writer on Prodigal Son and Nuh Badda Worry.

His latest work is a contrast to For You his previous album which came out in 2018. That was a collection of lovers rock ballads.

“You have to do a mixture of songs ’cause the fans don’t like the same thing,” said Nooks. Through it All is a return to the gospel sound that has won new fans in the secular and Christian arenas. That trend started in 2001 with God is Standing By, his reggae cover of a minor hit by Al Green. Nooks’ version was a monster hit in Jamaica. It gave Nooks his first hit in nearly 20 years and helped relaunch a promising career that began in the mid-1970s.

Late that decade, he had hits like Tribal War and Left with A Broken Heart for producer Joe Gibbs. Nooks credits his inspirational songs for transforming lives.

“I’ve met people who say they heard God is Standing By in a dance and it changed their life. No matter what the sound, God is love,” he said.