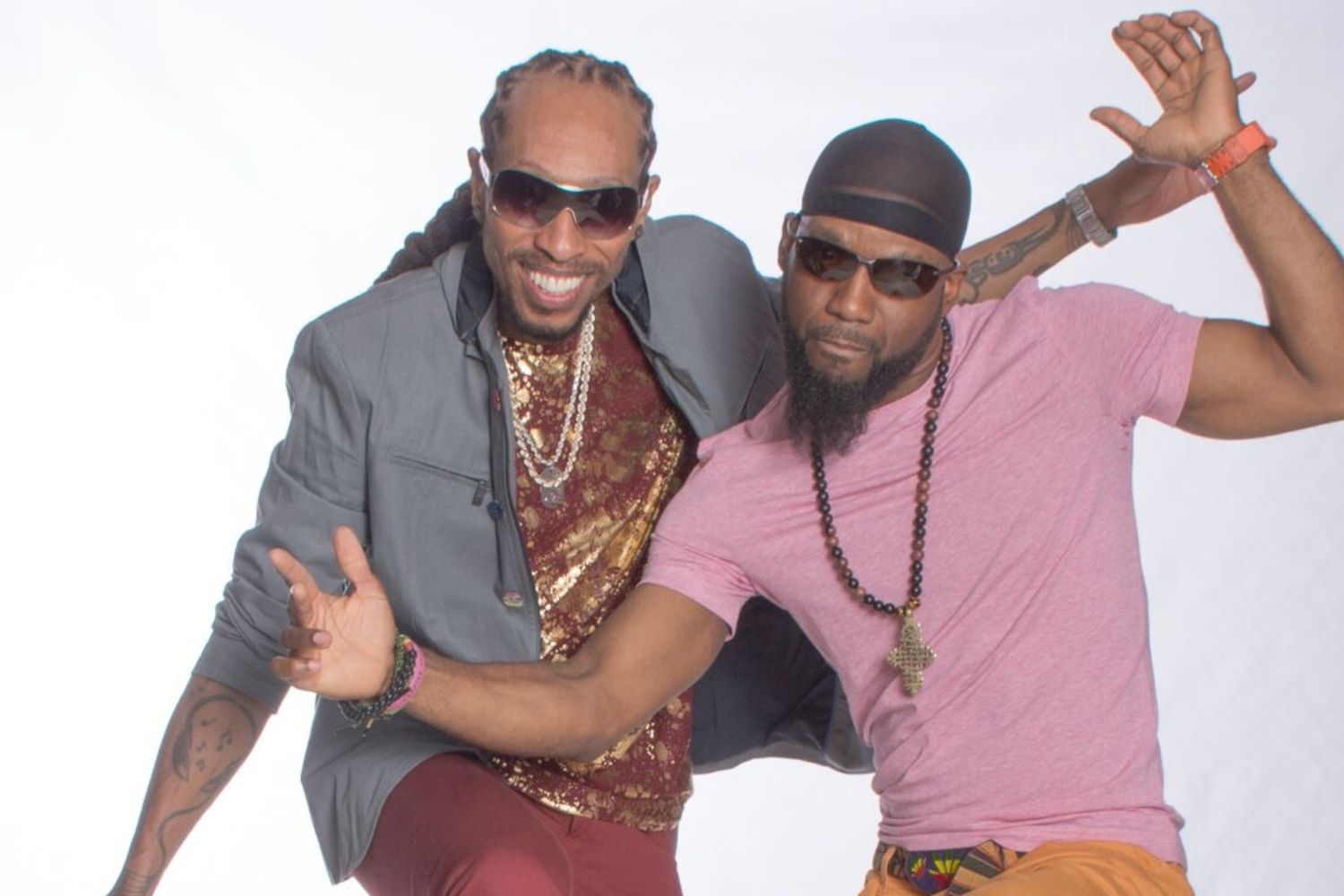 The singer/deejay duo of Shango Trex and Catapila brought in the heavy hitters for ‘Dangerous’, their latest song, which was released on June 10. The single is co-produced by Steven “Lenky” Marsden and Andre “GC” Fennell.

Shango Trex, who lives in New York and Catapila, a longtime resident of Japan, wanted a different sound from their previous singles. They agreed to approach Marsden, best known for producing the massive 2002 ‘Diwali ‘riddim’ and Fennell, who has worked with Stephen Marley, Chris Brown and Enrique Iglesias.

“I had a history with Lenky from in the late ‘80’s, which is over 30 years ago, so we are practically family. We (Freemynz) are pretty much familiar with the Diwali from inception, and the impact it’s had on the entire Caribbean and across the world,” said Shango Trex.

Freemynz’ history goes back to the early 1990s when Shango Trex and Catapila were members of separate bands in Japan which at the time had a thriving reggae scene.  Their first song together was ‘Rise & Shine’, a salute to the Japanese people following the devastating 2011 earthquake in their country. It was followed by a cover of Billy Ocean’s ‘Caribbean Queen’.

Freemynz officially formed in 2013. Their debut song was ‘That Rush’, with the follow-up being ‘Time to Shine’.

After living in Japan for 10 years, Shango Trex settled permanently in the United States. Catapila, who still lives in Japan, says the reggae scene has transformed considerably since he first went there 30 years ago.

“It has changed vastly. The Japanese have created a vibe for themselves that’s incredible. It is now an all-year thing. They have adopted the sound system culture which has exploded all over Japan. The dancers are now competing with Jamaican dancers and other dancehall dancers worldwide,” he said.