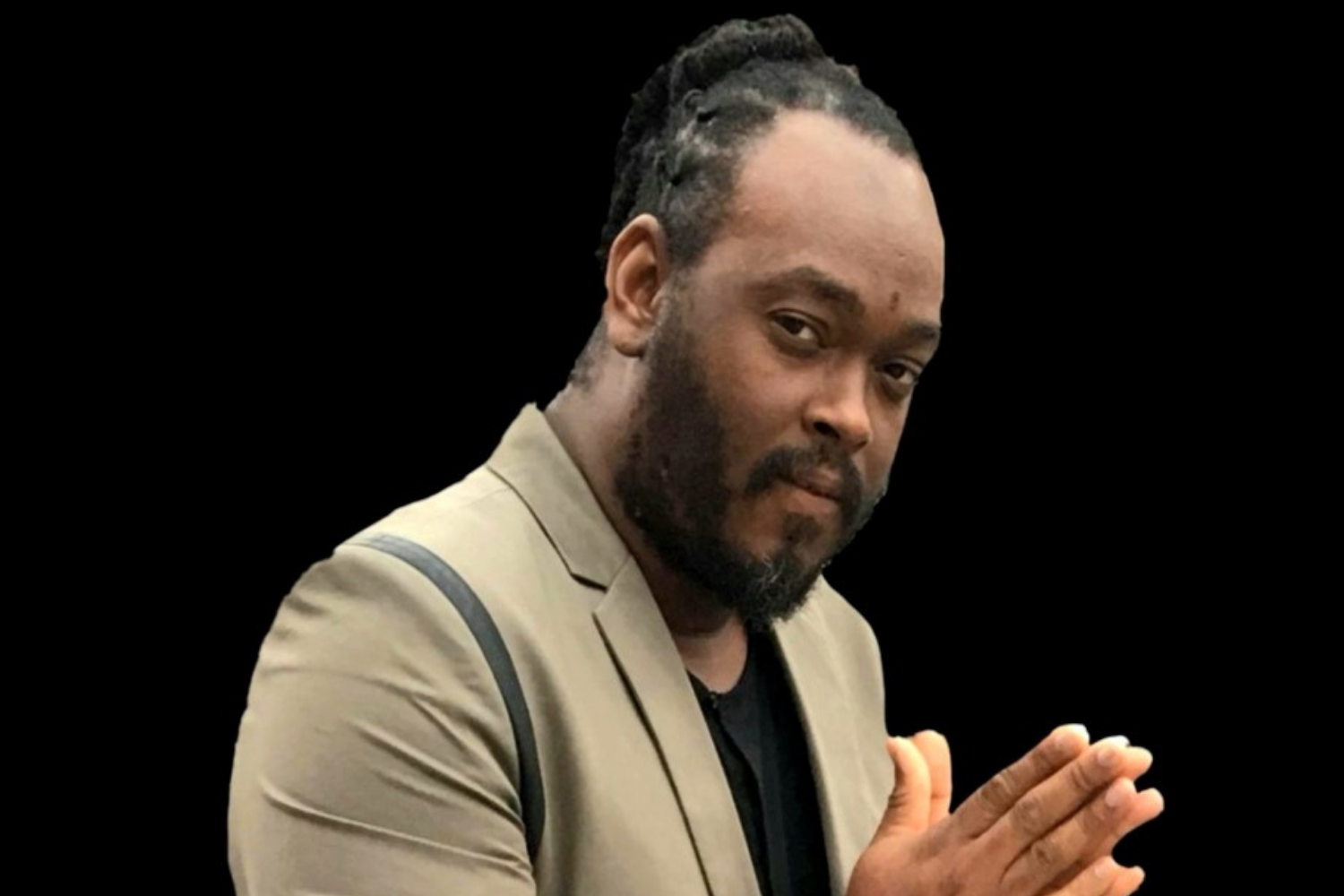 Producer Adrian “Donesome” Hanson is quite upbeat about the success of his ‘Freedom Sound rhythm’ project. The various artiste’s compilation debuted at number four on the sales-driven US Current Reggae Albums chart last week.

“It’s a great feeling just to know I can release a riddim-driven project that can make it on the chart. Over the years people have said that riddim-driven albums are not selling. So, this is a testament that producing good music and proper marketing can reap results,” Hanson said to the Jamaica Observer.

It also debuted at number one on the US iTunes Reggae chart upon its release. “I have been working hard for over nine months, six months in production and two to three months doing marketing and promotion for this project. But I am happy the hard work is paying off,” he said

Videos for three songs on the projects, ‘Fade Away’ by Lutan Fyah, Freedom Fighters by Marina Peralta, and ‘Love Spell’ by King Tappa have been released.

Other tracks featured on the Freedom Sound rhythm includes ‘Want to Be Free’ by Anthony B, ‘Good People’ by Chezidek, ‘Stop and Smell the Roses’ by Ammoye, ‘Rise to the Top’ by Kings and ‘Comrades, No More Lies’ by Junior Kelly, ‘I Give You Love’ by Mykal Rose, ‘Hear that Sound’ by Big Mountain featuring Quino, ‘Good People’ (Johnny Good) by Chezidek and Perfect Giddimani; ‘Like Jah’ by Pressure Busspipe; and ‘Greatest’ by Richie Spice.