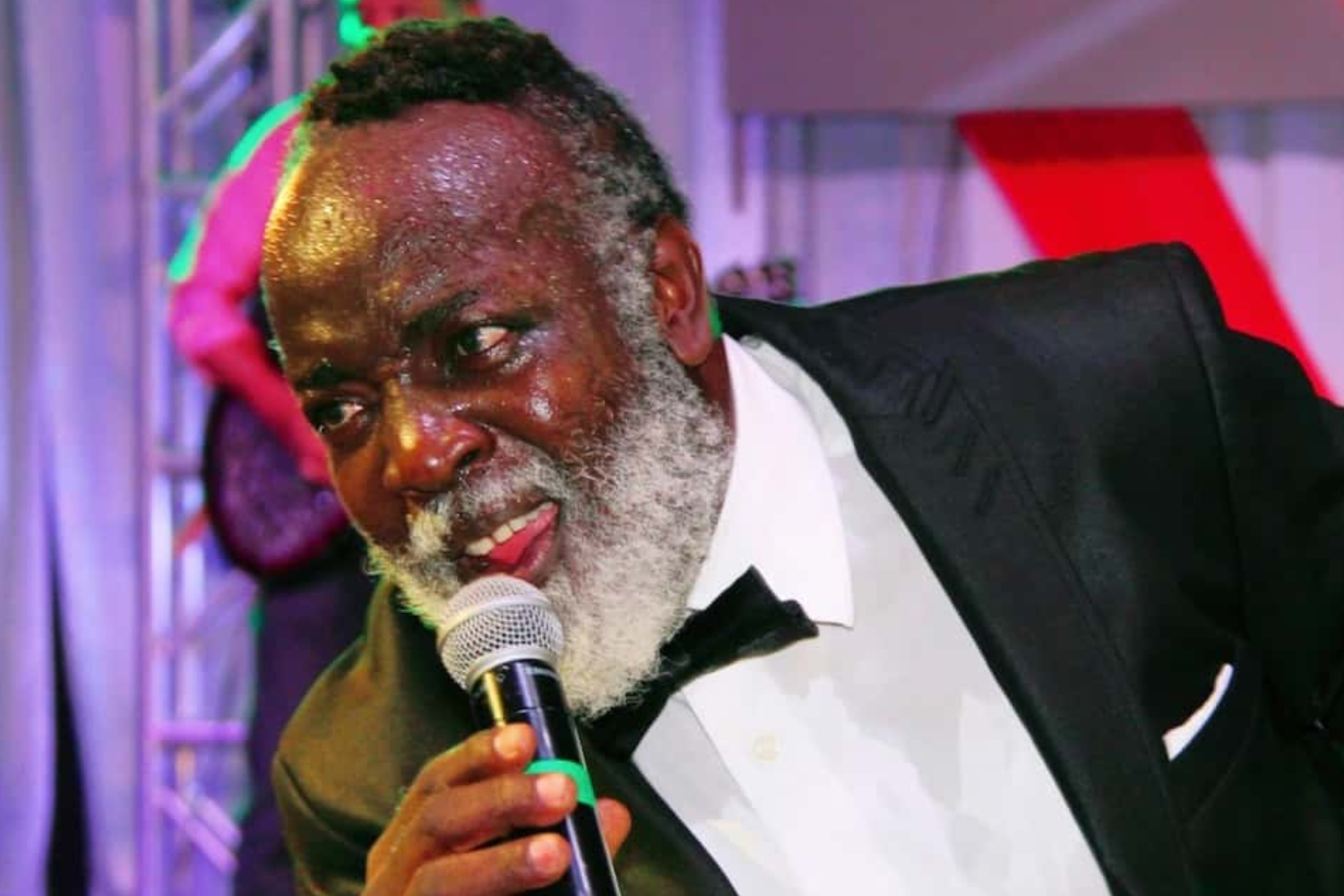 In two weeks, UB40 will launch their 45th Anniversary Tour with shows in the United Kingdom and Northern Ireland. Special guests on the trek will be Freddie McGregor and Don Letts, a stalwart of the punk/reggae movement.

The opening show is scheduled for December 2 at Rock City in Nottingham. UB40, best known for the 1983 global hit ‘Red Red Wine’, will also do shows in Norwich, Stoke-On-Trent, Liverpool, Belfast, Castlebar, Birmingham, Leeds, and London.

McGregor has had a solid run in the UK this year, performing alongside Bitty McLean on David Rodigan’s sold-out show in London in June. He is looking forward to the gigs with UB40.

Letts, who was born in the UK to Jamaican parents, is currently promoting ‘Rebel Dread’, a documentary on his life. A filmmaker, he was part of the British punk movement of the 1970s and has co-directed movies including ‘Dancehall Queen’ and ‘One Love’.

The multi-ethnic UB40 formed in 1978 in their hometown of Birmingham, in the British Midlands. Their passion for classic Jamaican music inspired the acclaimed ‘Labor of Love’ tribute albums, which contains covers of reggae songs they listened in their youth.

‘Red Red Wine’ was taken from the first ‘Labor of Love’ set. Although it was originally recorded by Neil Diamond, UB40 were more familiar with a reggae version by Jamaican singer Tony Tribe.

The ‘Labor of Love’ albums hear UB40 covering songs by a number of artists including Eric Donaldson, The Melodians, Johnny Osbourne and Trinidadian Lord Creator.