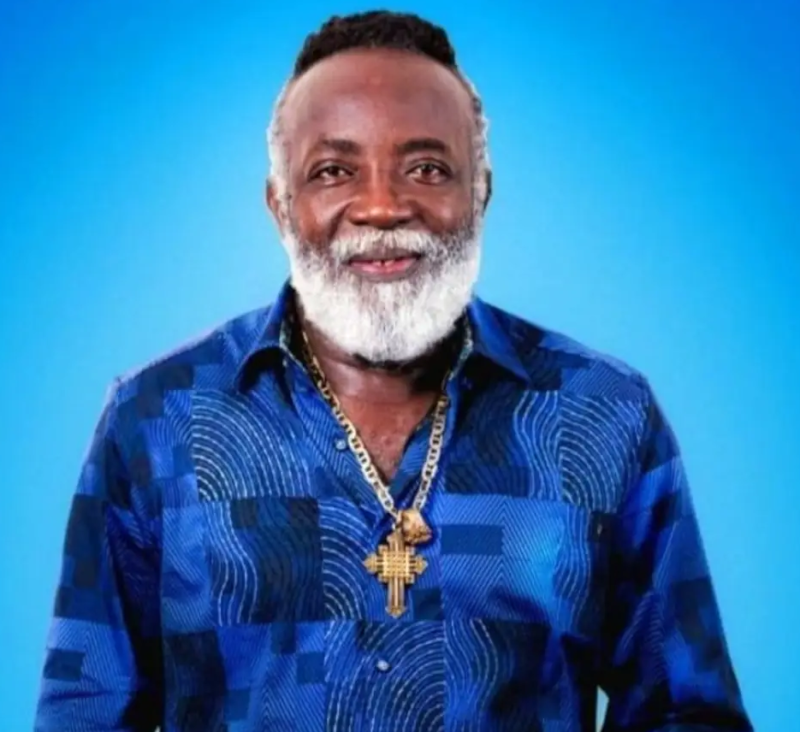 Reggae star Freddie McGregor is reportedly convalescing at a Florida medical facility after suffering a stroke a few days ago.

“He is improving. The family is happy today with his improvement. We need prayers. God is Great, he is a miracle worker and merciful,” a source told the Jamaica Observer.

McGregor was slated to be part of British reggae band UB40 tour. A few days ago, the band released an announcement telling fans that McGregor would not be joining the tour.

“To all our fans, our good friend Freddie McGregor will not be joining us on our December arena dates in Leeds, Birmingham, and London. We look forward to seeing all the fans and performing with Freddie soon. Stay tuned for upcoming announcements on future dates!” a note posted on Instagram read.

Earlier this month, the 66-year-old singer had revealed that he would be joining British reggae band UB40 on their nine-show 45th anniversary tour of the United Kingdom and Northern Ireland starting in December. But those plans appear to be shelved now in light of recent developments.

McGregor was also preparing to release his album, A Breath of Fresh Air, produced by British company Stingray Records, to be released in early 2023.

For the past four decades, McGregor has been one of reggae’s front-runners. He is known for songs including Big Ship, Push Comes to Shove, Just Don’t Want to be Lonely, and I’m A Winner.