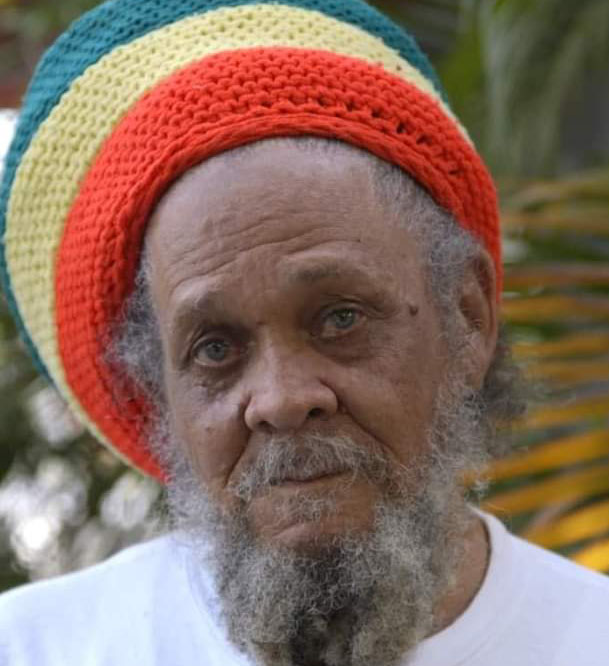 Veteran Reggae singer Fred Locks believes that reggae music is the most powerful genre of music that Jamaica has created.

“Without a doubt, reggae music is one of the most loved genres of music in the world. I’ve traveled all over the world and everywhere I’ve been people know about reggae music. Even in the most remote places once people see you and recognize that you are Jamaican, they want to talk with you about reggae music and Rastafari. I mean no disrespect to any other genre of music, but reggae is the most powerful genre to come out of Jamaica. It is the one that has made the most impact worldwide.”

“Reggae will never die because it brings a certain level of consciousness and awareness to the people. Reggae music is like food for the soul because it nourishes the mind of the people. I’ve seen its impact on the lives of people all over the world. As long as there’s life reggae will always be a healing force in the world. Reggae music is forever.”

The journeyman entertainer who burst onto the music scene in 1975 with the ionic hit single ‘Black Starliner’ recently released his 15th studio album.  The 10-track album which is titled ‘Born Rasta’ features songs such as ‘Book of Revelation’, ‘Stand Up in Love’, ‘Nah Go Bow’, and ‘Black Man’ (remix) featuring King Shark.

Fred Locks is confident that the album will be a success.  “We’ve put a lot of work into this project, and we’re pleased with the finished product. It’s a solid album, it has some great tracks on it, and I am sure it’s going to do well in places like Europe, England, Africa, and parts of the world,” said Fred Locks.

Produced by Alphonso “King Shark” Henclewood ‘Born Rasta’ was released on the Montego Records imprint on the 1st of December.