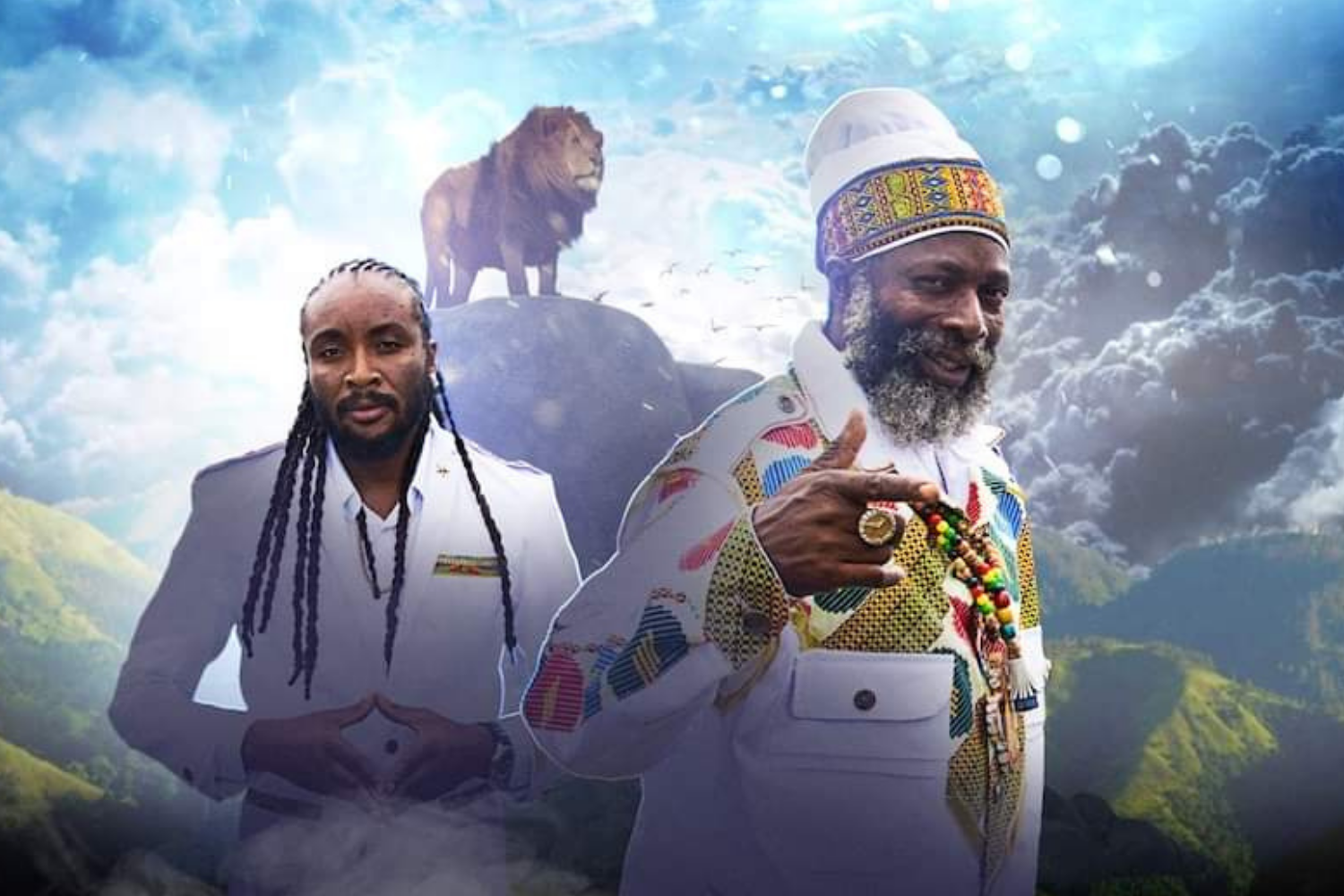 Dancehall artiste Ffurious recently teamed up with his mentor Capleton aka King Shango to record a hard-hitting single titled ‘Unstoppable’.

“As always it’s a great pleasure to record a song with King Shango. This is the second song that we’ve done together and the response it’s getting is awesome,” said Ffurious. ‘Unstoppable’ was produced by Great X Productions and released to all leading digital platforms on the 14th of January including Itunes, Amazon, Spotify, and Apple Music.

Ffurious is currently working on his upcoming debut album which is titled ‘Best Life’. “Great X productions and I have been working on this project for about two years now. We’ve recorded some great tracks so far, we just have a few more to go. I’m not sure but I think we might release 15 or 16 songs on this album including ‘Unstoppable’. I also have collaborations with Sizzla and Ikaya that will be featured on the album,” he said.

Some of Ffuriou’s other songs are ‘My Time done’ with Capleton, ‘You Know I Do’ featuring Gene Noble, ‘Clean Mi Clean’, ‘Without Love’ and ‘I’m Going Up’.