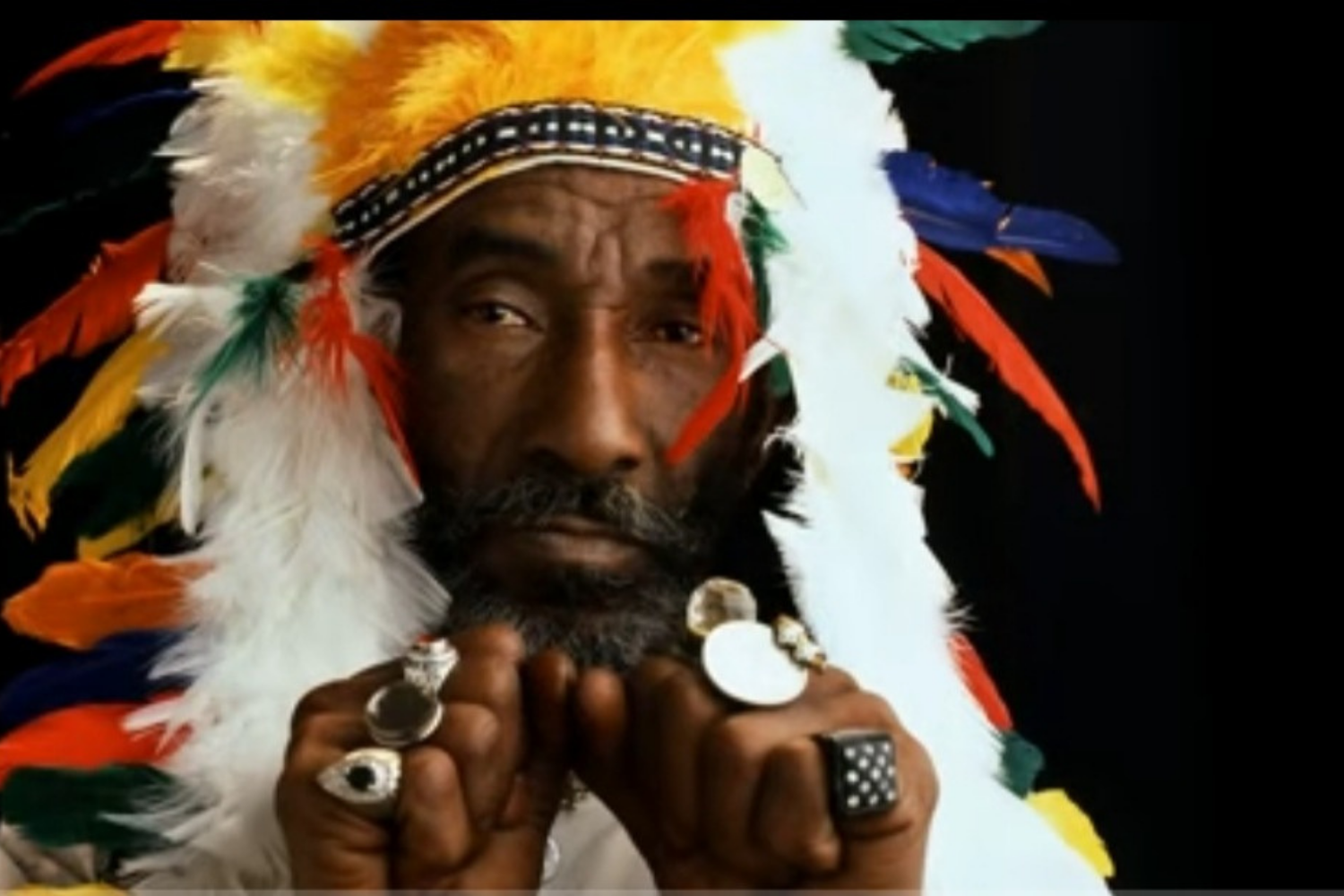 The death of legendary music producer and artist Lee “Scratch” Perry closed another chapter in the annals of reggae. Perry, known for his work with The Wailers, Bob Marley, Max Romeo and Junior Byles, died on August 29 at age 85 in his native Hanover parish, western Jamaica.

No cause of death has been given but Perry passed away at hospital in the seaside town of Lucea. Though he lived in Switzerland, he had a home in Negril, the popular resort town in Westmoreland parish, about 35 miles west of Hanover.

Perry, who won a Grammy Award for Best Reggae Album with Jamaican E.T. in 2003, earned a faithful following as a pioneer of dub and progressive reggae. His passion for tinkering resulted in songs like Super Ape and Roast Fish and Cornbread, which had a different feel from his contemporaries. That formula made hit songs for The Wailers (Small Axe, Duppy Conqueror and Mr. Brown), Junior Byles (Beat Down Babylon and Curly Locks), and Max Romeo (Chase the Devil and War ina Babylon). Perry also produced hit songs for Marley including Punky Reggae Party, a 1977 salute to the punk movement in the United Kingdom. One year earlier, Police and Thieves, a song he produced for Junior Murvin, entered the British national chart.

Most of Perry’s cutting-edge songs were done at the Black Ark, a mysterious recording studio in Kingston. It was destroyed by fire in 1979, prompting its eccentric owner to relocate to the United Kingdom where his admirers included punk heavyweights The Clash and broadcaster/sound system selector David Rodigan.

Perry became an artist in the twilight of his career, releasing a series of dub albums and performing to packed venues in Europe and North America. His death follows other reggae heavyweights who have died within the last year. They include Toots Hibbert, Bunny Lee, U Roy and Bunny Wailer.