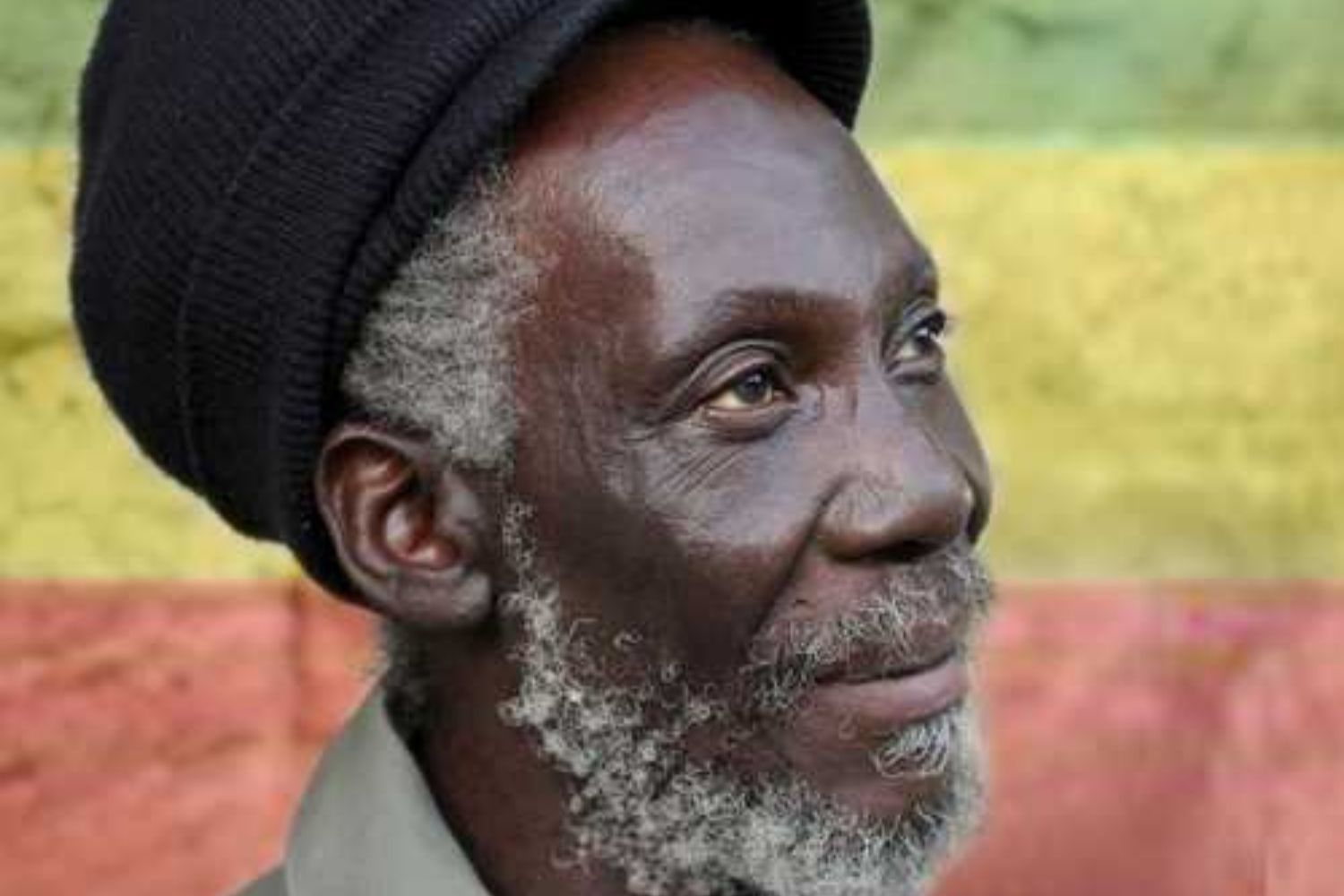 Yet another reggae stalwart has died. Garth Dennis, a co-founder of Black Uhuru and former member of The Wailing Souls, died on December 9 at age 72. The singer passed away at Kaiser Hospital in Ontario, California.

Dennis was from Trench Town in Kingston where he grew up with members of The Wailers (Bob Marley, Peter Tosh and Bunny Wailer) and The Wailing Souls. He is the younger brother of Franklin Dennis, who played as a batsman for Canada in the 1979 Cricket World Cup.

In 1972, Dennis, Duckie Simpson and Don Carlos formed Black Uhuru in the Kingston community of Waterhouse. Two years later, he joined The Wailing Souls which at the time included original members Lloyd “Bread” McDonald and Winston “Pipe” Matthews, and Buddy Haye. That lineup had several hit songs at Channel One studio in the mid and late 1970s including ‘Things and Time’ and ‘War’.

He and Don Carlos rejoined Black Uhuru in 1989, before leaving five years later due to differences with Simpson. The three were involved in a lengthy court case over who owned rights to the group’s name. It was settled in 1997 in Simpson’s favor. Other famous reggae artists and musicians who died in 2021 are Bunny Wailer, Lee “Scratch” Perry, Trinity and Robbie Shakespeare.