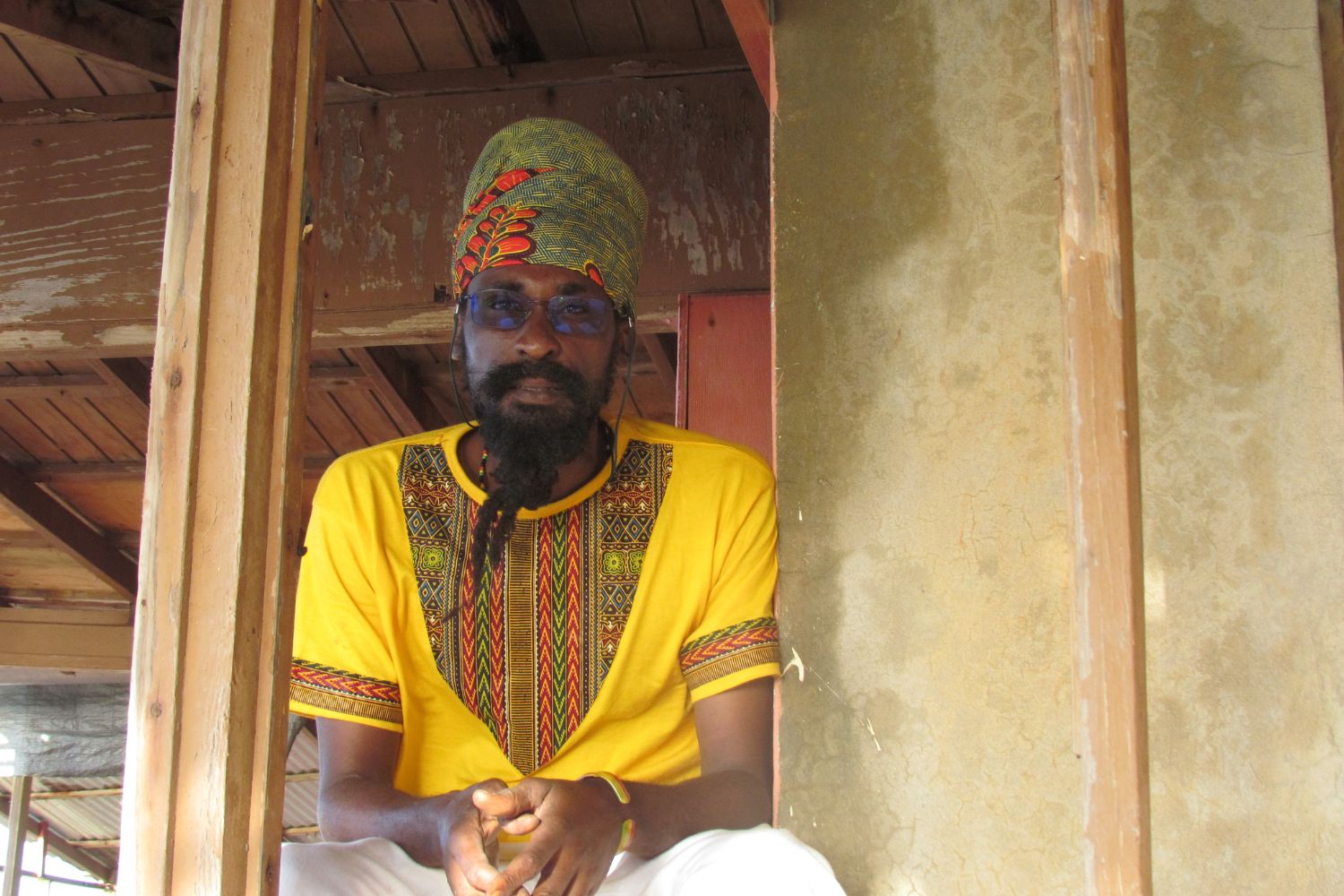 One year ago, singer Ezekiah Rose began production on his first album in Kingston with some of reggae’s most seasoned musicians. After meticulous brainstorming, ‘Good Ova Evil’ was released in March.

Rose began his career as a deejay in 2007 but after taking guitar lessons and listening to “serious artists” like Peter Tosh, Luciano, Tracy Chapman and Sade, his music took a different course.

He said that sustained shift can be heard on ‘Good Ova Evil’ which features collaborations with Nature Ellis (on The Faith) and Lutan Fyah (on Be Strong).

“Is a great feeling, it’s been years wondering when this day will come. One of the songs on the album, ‘Sure Time’, express everything on it… everything happens in time,” reasoned the dreadlocked Rose.

He officially launched the album on March 13 at the Kingston home of famed session guitarist Earl “Chinna” Smith, known for his work with Bob Marley, Dennis Brown, Jimmy Cliff and Ziggy Marley and The Melody Makers.  Guitarist Junior Bailey of the Fabulous Five Band also played on the album.

Although he was born in Kingston, Jamaica’s capitol, Ezekiah Rose was raised in Spanish Town. That area has produced a number of big acts such as Papa San, Lieutenant Stitchie, Lady G and Dennis Walks.  At the launch three weeks ago, there were also performances from Fred Locks, Nature Ellis, India Celine and Jah Platinum.