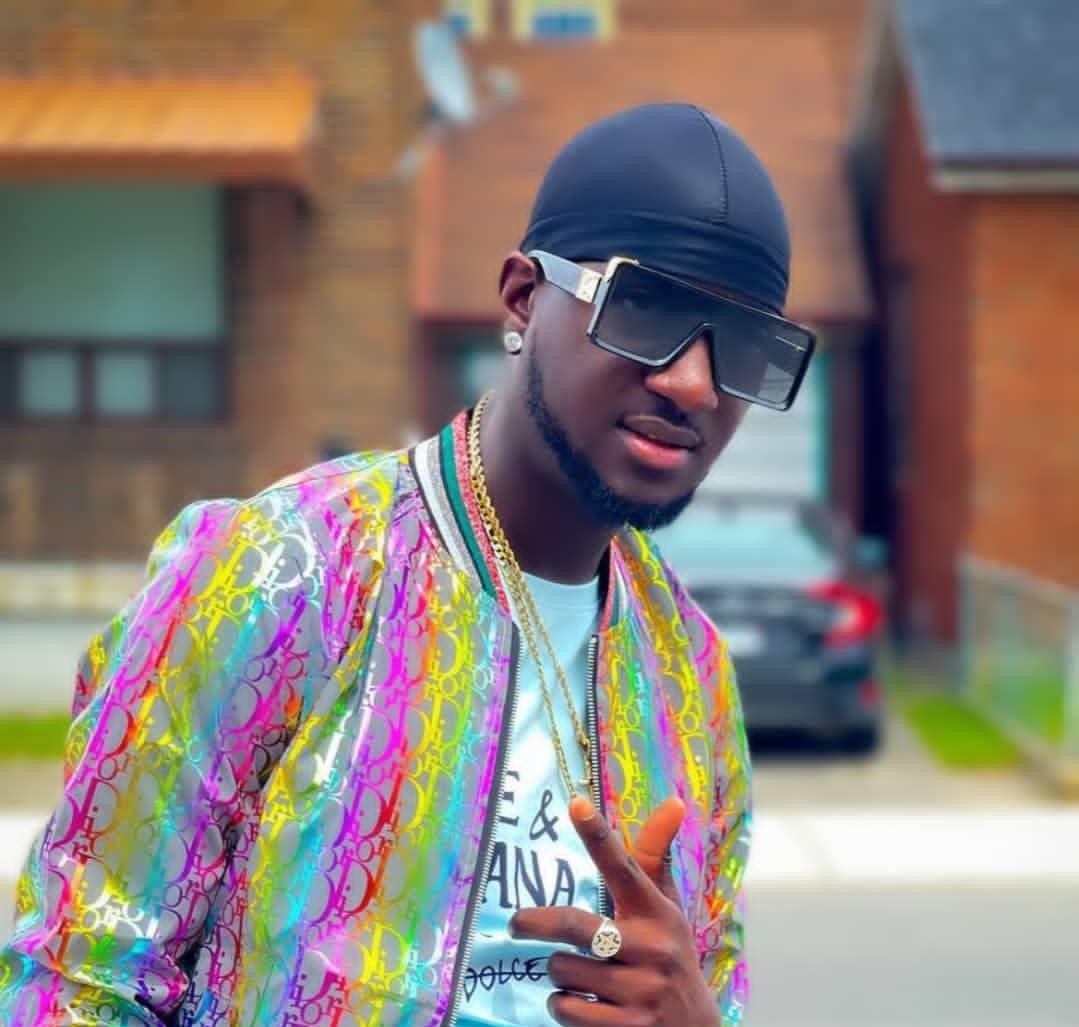 ‘A friend can be a family and a family can be a friend’ is the mantra Eyesus uses at the beginning of his latest single Family. Like his two previous releases Loyalty and Bad Bredda, the artist continues to stress his love for family and the value of true friendships. The song on the Tinkin Toe Riddim, is produced by Mg Music and SmokeShop Productions. Family is distributed by Zojak Worldwide and is available on all leading online stores.

Eyesus, one of Toronto most consistent reggae/dancehall artist, was born on Waltham Park Road in Kingston, Jamaica and immigrated to Canada in 2003. When he launched himself onto the reggae scene in Canada, he immediately was accepted by fans and his peers. Eyesus has been performing on shows since he was 12 years old and had a superb presence that captivates his audience whenever he hits the stage.

He enchants thousands at major events such as the Annual Jamaica Day Celebration, Champion in Action, Jambana and Sting in Jamaica. With his ability to construct ingenious lyrics he has capture the dancehall scene in Toronto and worldwide.

Eyesus is known for his hit songs like Neva Judge, Cah Tell Him, Tdot A Mi Place and 2020 Vision which is a staple on many radio stations around the world. His hard work paid off when he won a Canadian Award for best Reggae Entertainer and received nomination For a Juno Award in that same year. Whenever you hear “A Dee Buss” you know it is Eyesus so expect something explosive from this artist.