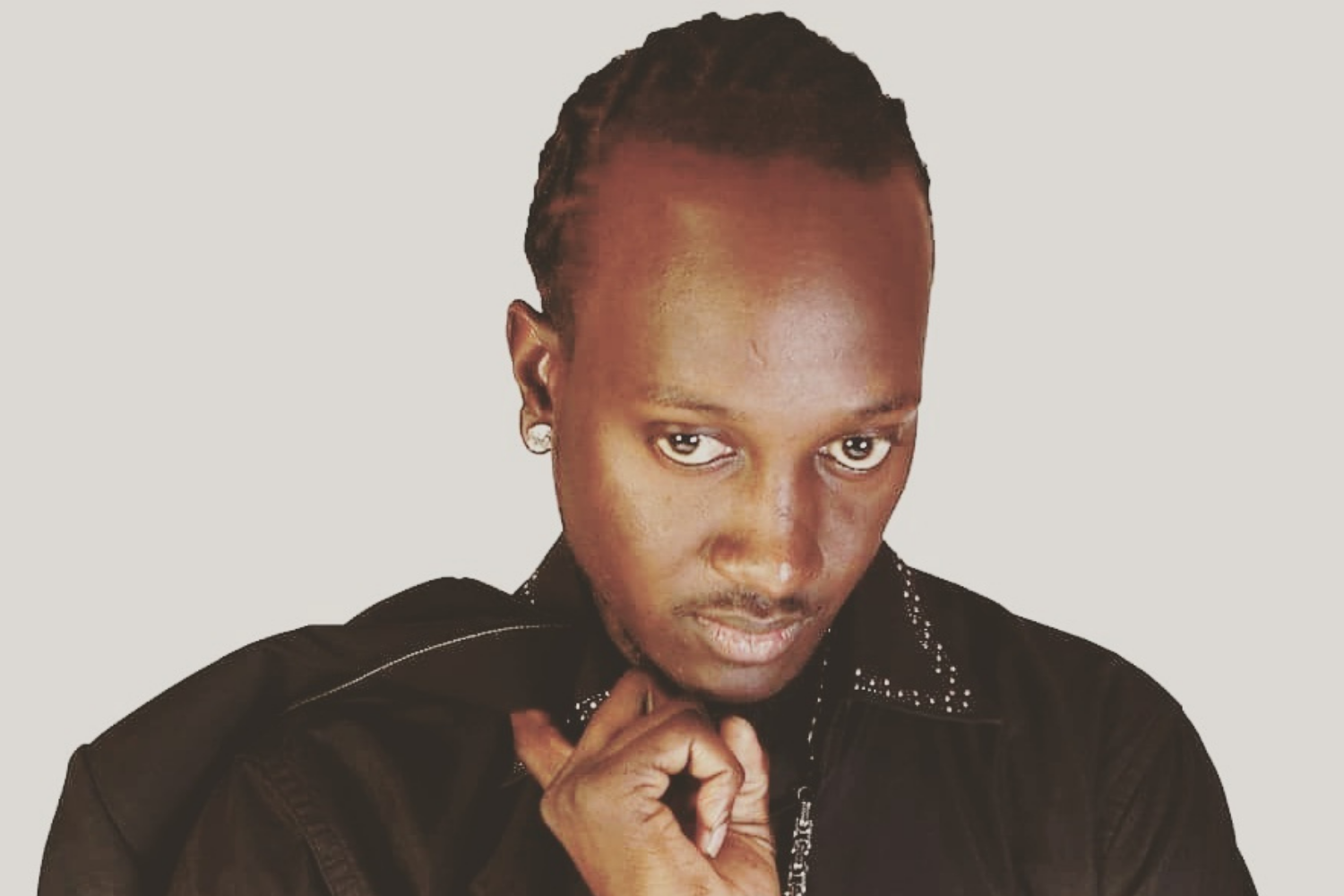 Eyesus is known for songs like ‘Neva Judge’, ‘Loyalty’, ‘Family’, ‘Nah Switch’, ‘2020 Vision’ and ‘Bad Bredda’ featuring Exco Levi.  He is not surprised by the momentum of the new single because he knows a lot of people who can relate to the lyrics in the song. “I know people who have hopes and dreams to get rich, and they understand that a 9 to 5 job is not cutting it, because the money they make from work is just to survive and mostly pay bills” he said. “So even though the odds of them winning the lottery is low, the small chance of them winning gives them hope that one day they might get lucky and hit the jackpot and have their hopes and dreams come through”.

Eyesus, whose real name is Ricardo Rhoden, is originally from the Waltham Park area of Kingston, Jamaica. He migrated to Canada in 2002. Since relocating to Toronto, he has worked with producers Red Boom, Smoke Shop Production, Fizzle Productions and more. He has toured and performed in several Canadian cities and countries like Bermuda, St Vincent, St Lucia, Grenada and Jamaica.

The 2018 Juno Awards nominee is working on new music with Smokeshop Productions and other producers, so fans can look out for more hit music from the Canadian dancehall star in 2022. ‘Lottery’ is available in all leading online stores.

Follow, support, and learn about Eyesus on social media