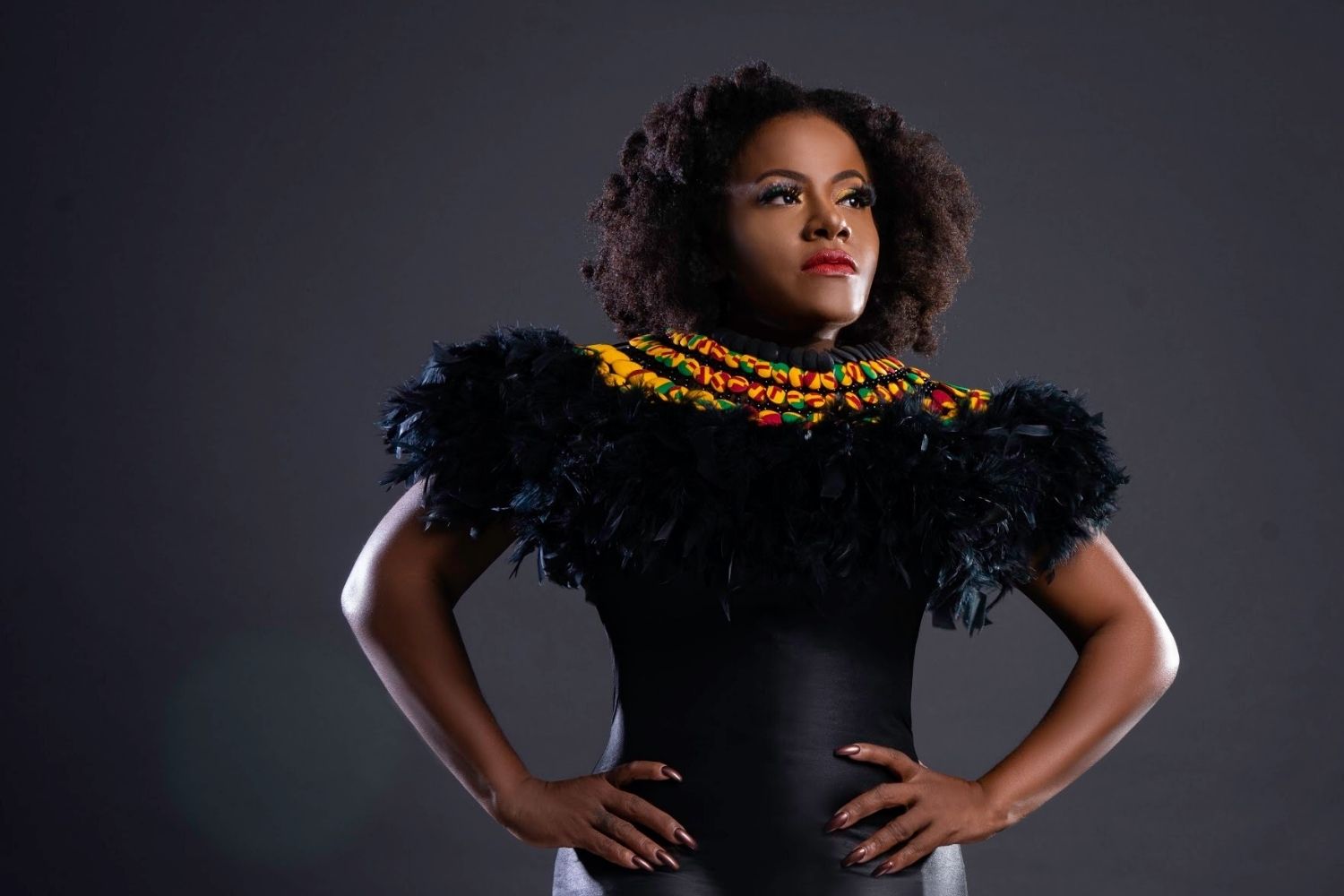 There are six nominees for Best Reggae Album at next year’s Grammy Awards, scheduled for January 31 in Los Angeles. One of them is ‘Pamoja’ by Etana. This is the second call for the singer/songwriter who was first nominated in 2019 with ‘Reggae Forever’. It makes her the first female solo act to be nominated twice for Best Reggae Album.

Pamoja was released in June. It contains 16 songs. “I feel like hard work and quality music does get recognized by lovers and of music! It feels fantastic! The fact that both albums are independently produced feels even greater,” declared Etana, who made the breakthrough in 2007 with the song ‘Wrong Address’.

She believes while women have made significant strides in the reggae industry, men still call the shots. “Well, there are more females in reggae for sure. However, it still mostly male-dominated and some inequalities still exists. The men in reggae are much more supportive than they were before,” she said.

‘Live N Livin’ by Sean Paul, ‘Beauty in The Silence’ by SOJA, ‘Royal’ from Jesse Royal, ‘Ten’ by Spice and ‘Positive Vibrations’ by Gramps Morgan are the other nominees for Best Reggae Album. Sean Paul won the category in 2004 with ‘Dutty Rock’, while Gramps won as a member of Morgan Heritage with ‘Strictly Roots’.

Etana credits listening to different sounds and maintaining a hands-on approach to production for staying fresh. “I tap into different sounds and artists from around the world. I just keep moving! I keep recording, keep writing and moving with the times. I also write with other people and stick with productions from the beginning to the mix and master,” she said.