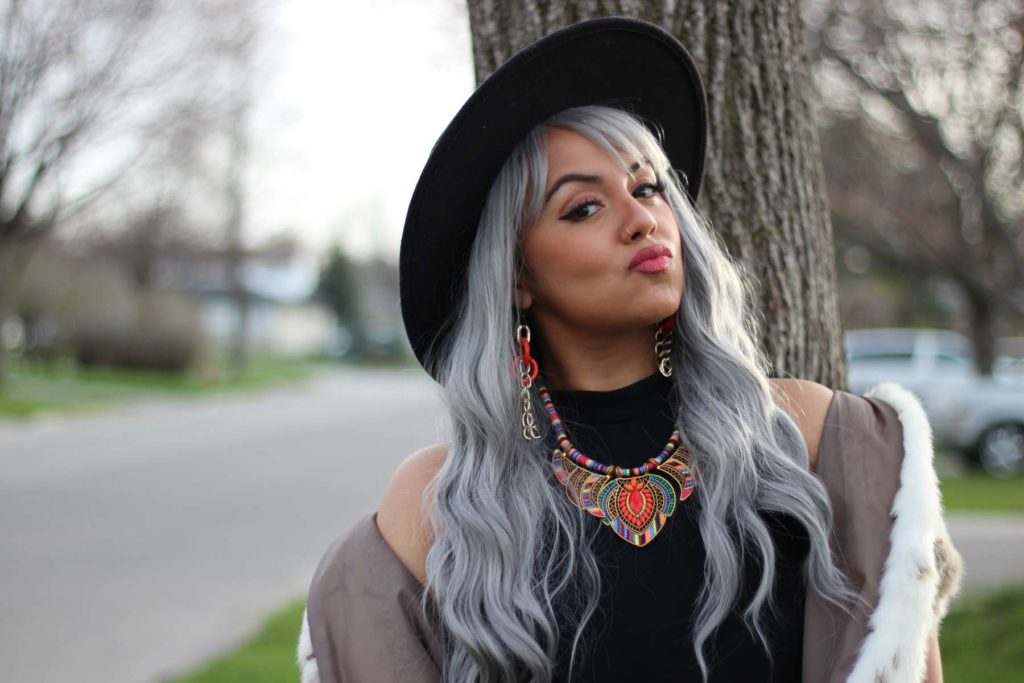 Shortly after her 2011 Juno Award win for Reggae Recording of the Year for her single ‘Likkle but Mi Tallawah’, Elaine Lil’Bit Shepherd performed at the Island Soul Festival at the Harbourfront Centre. This Friday, July 29, 2022, Shepherd returns to Island Soul with her band and award-winning producer Danny Maestro to bring a 90-minute set of unforgettable music.

Lil’Bit’s efforts during the 2009 Junos in Vancouver, British Columbia, earned her the notice of Carrie Mullings (Rebel Vibez Records). Mullings introduced her to the Toronto Reggae scene and took her under her wings as manager, mentor and eventually CEO partner, working together as a team to build the label and movement. 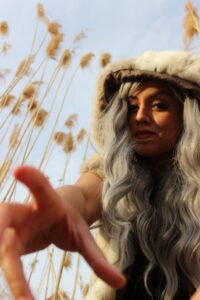 Lil’Bit’s single ‘Lady in the Streets’ deemed her a ‘hidden gem’ of Canada, owing to her powerful and refreshing sound. Her music possesses a timeless zeal, as the presence is strongly rooted on a base of classic and soulful music.

Tony Gallimore, a 20-year veteran at Jamaica radio station Newstalk 93FM, had this to say when he first heard Elaine’s first single. “There were times I thought that sweet Lover’s Rock like this was a thing of the past. After listening to this talented artist, I realized there is still hope for the music of such quality”, he said.

——“Her Erykah Badu sound adds flavor to some poignant lyrics telling the brothers, “don’t rush it, just take time to get to know me”, he continued. “The lyrics were no doubt skillfully crafted to speak for today’s women, as she virtuously declares that the price of her worth is not under her skirt. The song has the kind of power to keep you listening for hours, this artist will be around for a long time.”

Elaine ‘Lil Bit’ Shepherd began performing at the age of 5.  All genres of music were constantly played around the house, and it seemed to connect so naturally with Elaine at a young age, so her parents decided to enroll her in a children’s performing group where she gained much of her initial stage experience in singing, dancing, and acting.

In high school, Lil Bit picked up the guitar and piano, expanding her musical expression while developing her understanding of the structure and mechanics underlying the music she loved. This strengthened her value in the overall substance of songs, she began focusing heavily on song writing, enrolling in music classes in college, and collaborating with fellow musicians who were like-minded. These collaborative chances introduced Lil’Bit to the contemporary world of Hip-Hop, R&B, and Reggae music.

Lil’Bit’s personal achievements began earning her public respect and nationally renowned accolades. Shepherd’s music was now on regular rotation on community airwaves across Canada, and in June of 2010, she received The Most Promising New Artist Award at the Reggae Music Achievement Awards. This award, a milestone in itself, ultimately foreshadowed her acceptance of the most prestigious award in the Canadian Music Industry.

In 2011, she received a Juno award for Reggae Recording of the Year for her Single ‘Likkle but Mi Tallawah’ produced by Donovan “Danny Maestro” Lee on the ‘New Tek Riddim’, an honor that she received graciously. Shepherd also won the 2011 MMA Marijuana Music Award for Best Reggae/Dancehall Single ‘Sensimilla’.

Elaine “Lil’Bit” Shepherd’s formal accomplishments speak for themselves, but her voice speaks louder, as she continually evolves as a professionally minded, strong woman, and relentlessly passionate artist. Her sound is bold, and her humble frame only exaggerates the beauty her soul speaks, making Lil’Bit a Canadian icon worth following closely.