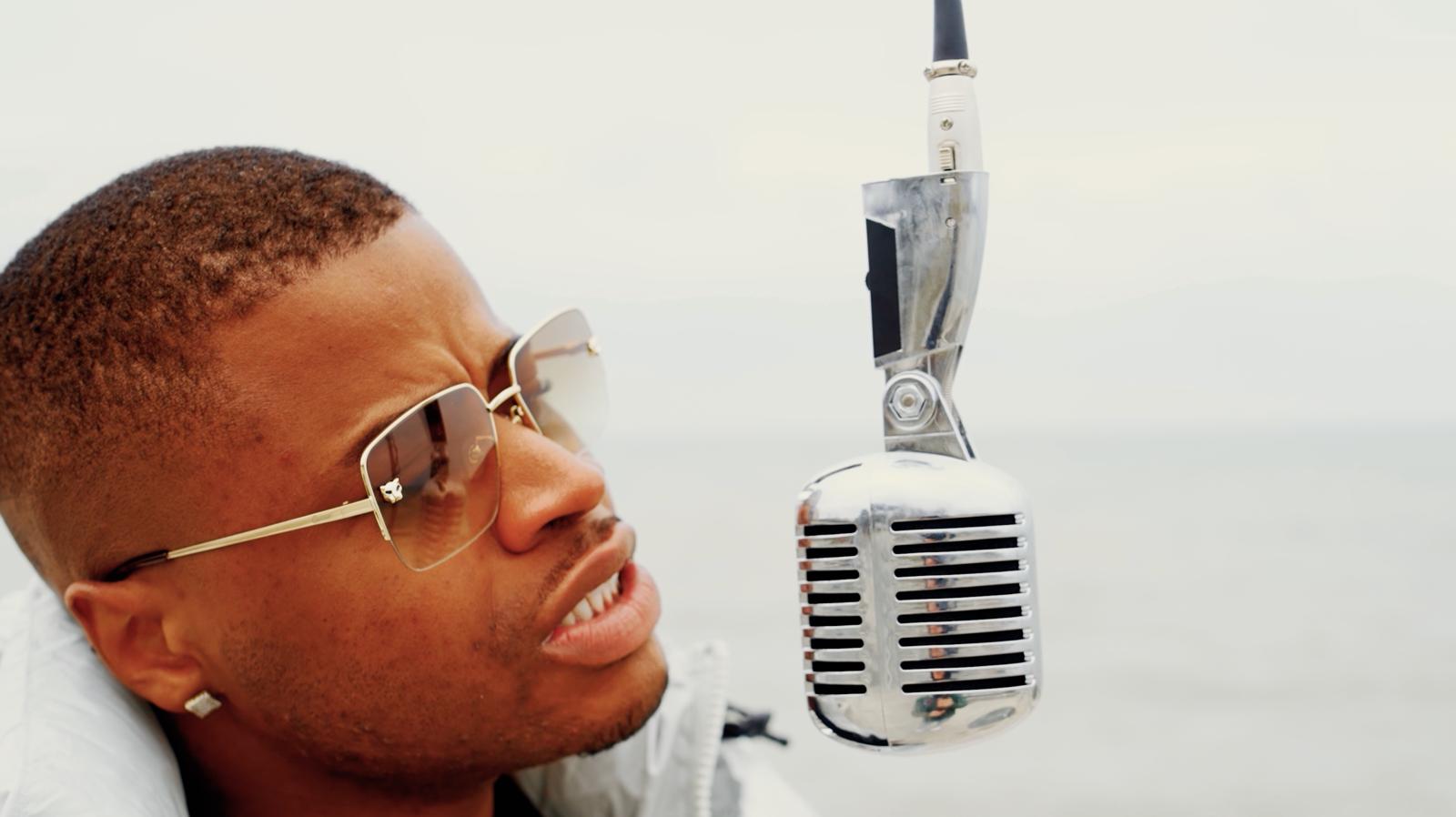 Because he was born in the United States and raised in Jamaica, singer Ejai considers himself a proud ‘Jamerican’. He readily embraces the culture of both countries which can be heard in his music.

Based in New York, where he was born, Ejai is hitting the ground running in 2023 with two new songs — ‘Letter from Me’ and ‘Magician’.  Scheduled for release on January 6, they are hip hop songs with traces of dancehall.  Both are produced by Iconix Beatz.

Ejai is hoping to build on the momentum of ‘Fast’, a song that did well for him last summer.

“Fast’ gained me a lot of traction in the summertime, teaming up with famous mix/mastering engineers and boosting marketing campaigns,” he said.

‘Letter From Me’ is Ejai’s personal statement to his two sons. In it, he expresses the importance of him staying focused on making sound decisions so they can benefit in the future.  “It’s a big deal, the music industry is 90 per cent business,” he stated.

Ejai moved to his parents’ homeland of Jamaica as a boy, settling with his family in rustic Hanover parish, located in the country’s western region.

He went ‘pro’ after winning several awards in national contests organized by the Jamaican Cultural Development Commission, an entity run by the government.  As a youth, Ejai sang on the church choir and played keyboards and drums.

Ejai credits his time in the JCDC for helping him develop as an artist.  “My JCDC days were an experience. I had fun and we gained medals, I was a child celebrity singing at town events, singing the national anthem for building openings and more,” he recalled.