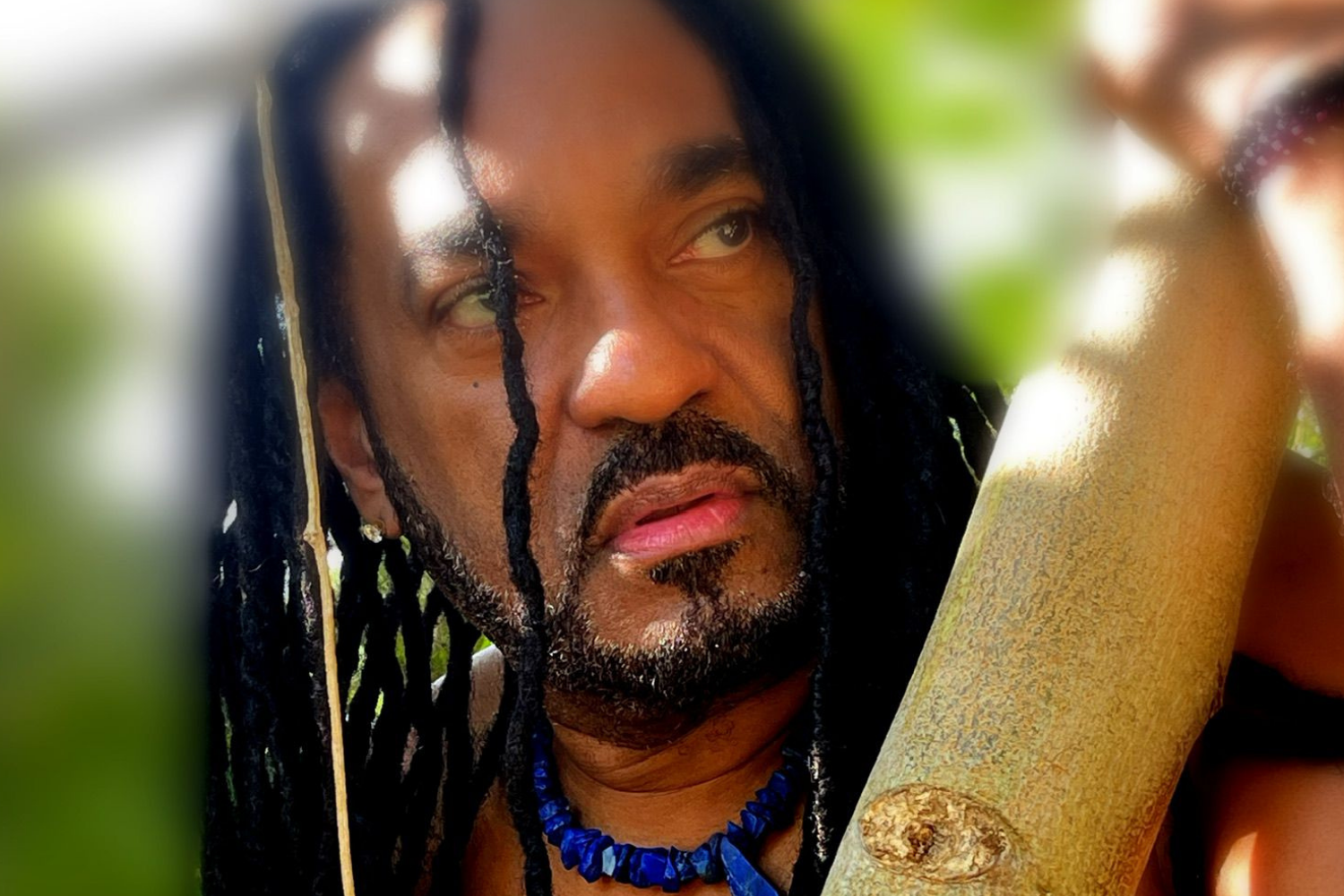 Released in August 1983, ‘All Night Long’ (All Night) by Lionel Richie is the ultimate summer party song. Ed Robinson remembers jamming to the single as a young musician in Jamaica and decided recently to cover it.

Now based in South Florida, Robinson said he was encouraged to put his spin on one of Richie’s biggest hits. “Love the vibe of the song and it helps that he is one of the artists that influences me a lot. It was brought to my attention by Kashief Lindo, saying it would be a great cover for me,” he explained.

Robinson, best known for his hit cover of Bob Dylan’s ‘Knocking on Heaven’s Door’, produced his take on ‘All Night Long’. His version has a more pronounced reggae rhythm than the original which is a mix of reggae and Latin beats.

It is his second Lionel Richie cover in a year. The first was ‘Deep River Woman’, produced by guitarist Wayne Armond of Chalice. While ‘Deep River Woman’ is a ballad, the percussive flavor of ‘All Night Long’ (All Night) always appealed to Robinson. “As a drummer, the first thing that attracted me was the drums and percussion and the entire mood of the record did it for me,” he said.

From Spanish Town in Jamaica, Ed Robinson began playing drums as a teenager and made his name as a musician on the country’s north coast tourist scene. After migrating to the United States, he had a monster hit in 1992 with ‘Knocking on Heaven’s Door’.