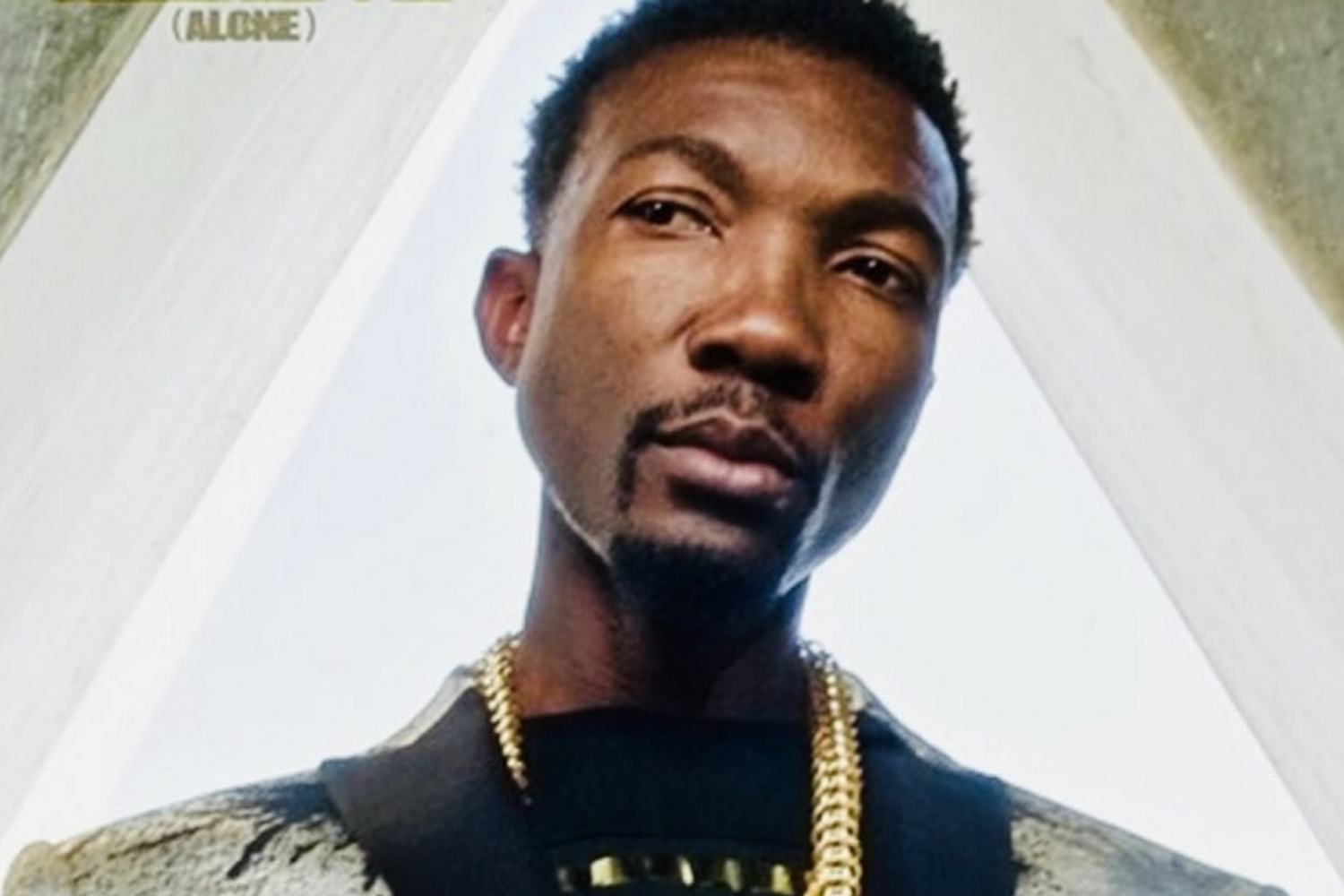 ‘Elevate’, the third album by singjay E-Dee, will be released in April. Like his previous efforts, it is produced by longtime collaborator QMillion. “It’s an upbeat dance, good vibes album that I plan to use most of the singles in films and television placements,” said E-Dee.

‘Elevate’ features collaborations with Wayne Wonder, Glen Washington, Future Fambo and I-Octane. E-Dee’s previous albums are JA 2 LA 2 The World and Dancehall Celebrity. The album was in production while E-Dee (as Everton Dennis) worked on Temperature Rising, a movie starring Paula Jai Parker and Omar Gooding. Directed by Oba Aswad, the urban drama is in post-production and scheduled for release this year. E-Dee plays Jacques.

Born in Clarendon parish, central Jamaica, E-Dee has lived in Southern California for many years. He has doubled as recording artist and actor, working with top names in music and films. His previous songs include ‘Needed Me (Alone)’, a collaboration with Wayne Wonder, produced by the Grammy-winning QMillion whose credits also include songs by Cheryl Lynn, After 7 and Billy Preston.

E-Dee had a starring role in Out the Gate, a 2011 movie inspired by his life in Jamaica and the United States. He has also appeared in Chocolate City 3 and Gangland.