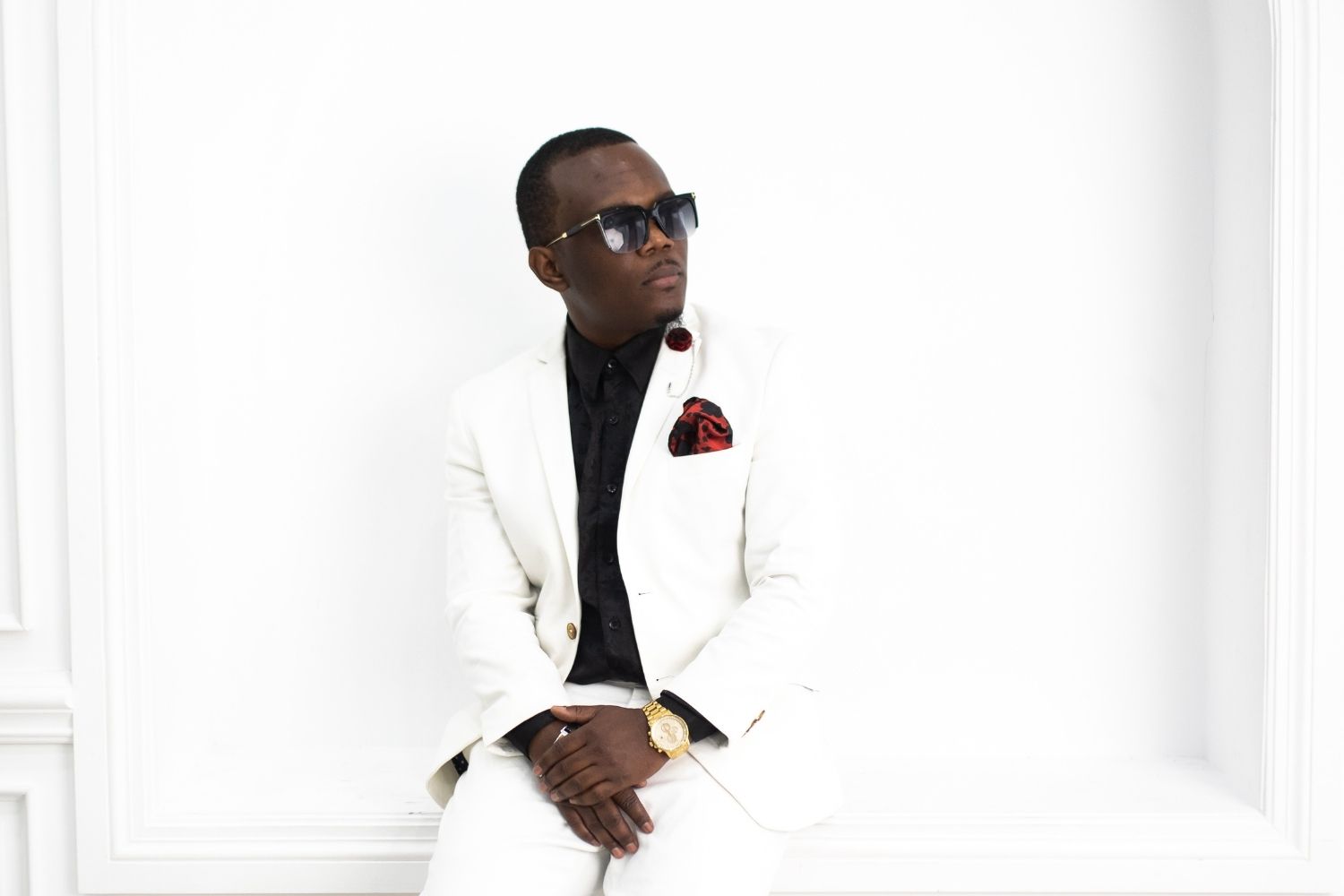 Dre Barrett is one of Toronto’s top musicians. His reputation as a photographer has grown immensely, and this young entrepreneur knows how to throw a party.

Dre Barrett’s name gained prominence when he played keyboard for one of Toronto’s top reggae/gospel band Essence of Praise (EOP). During his time with the band, he performed and toured with several Canadian and international reggae and gospel acts, establishing himself as a top musician.

After a few years of dedicating himself to music, the Grange Hill, Westmoreland, Jamaica native soon realized that he wanted more. He took a break from the music business and pursued a career in photography. “I have always loved photos, but someone told me I would not be good at photography, so I wanted to prove them wrong”, he said. Dre quickly made an impact by getting a job as the official photographer for the Reel World Film Festival. Due to the competence of his work, he got a contract with RBC bank as a branch photographer.

Dre Barrett made his entry into the photography world in 2009, he has reaped success with his craft and has established himself in the city as a young, dynamic entrepreneur. For the past few years, he has been the host of a prestigious and popular event called Picture the High Life. Dre donates some of the proceeds from this event to charities as he believes in giving back to the community that has always supported him. There is no limit to Dre Barrett as he plans to open a photo booth rental company soon and is anxious to see where that leads him.