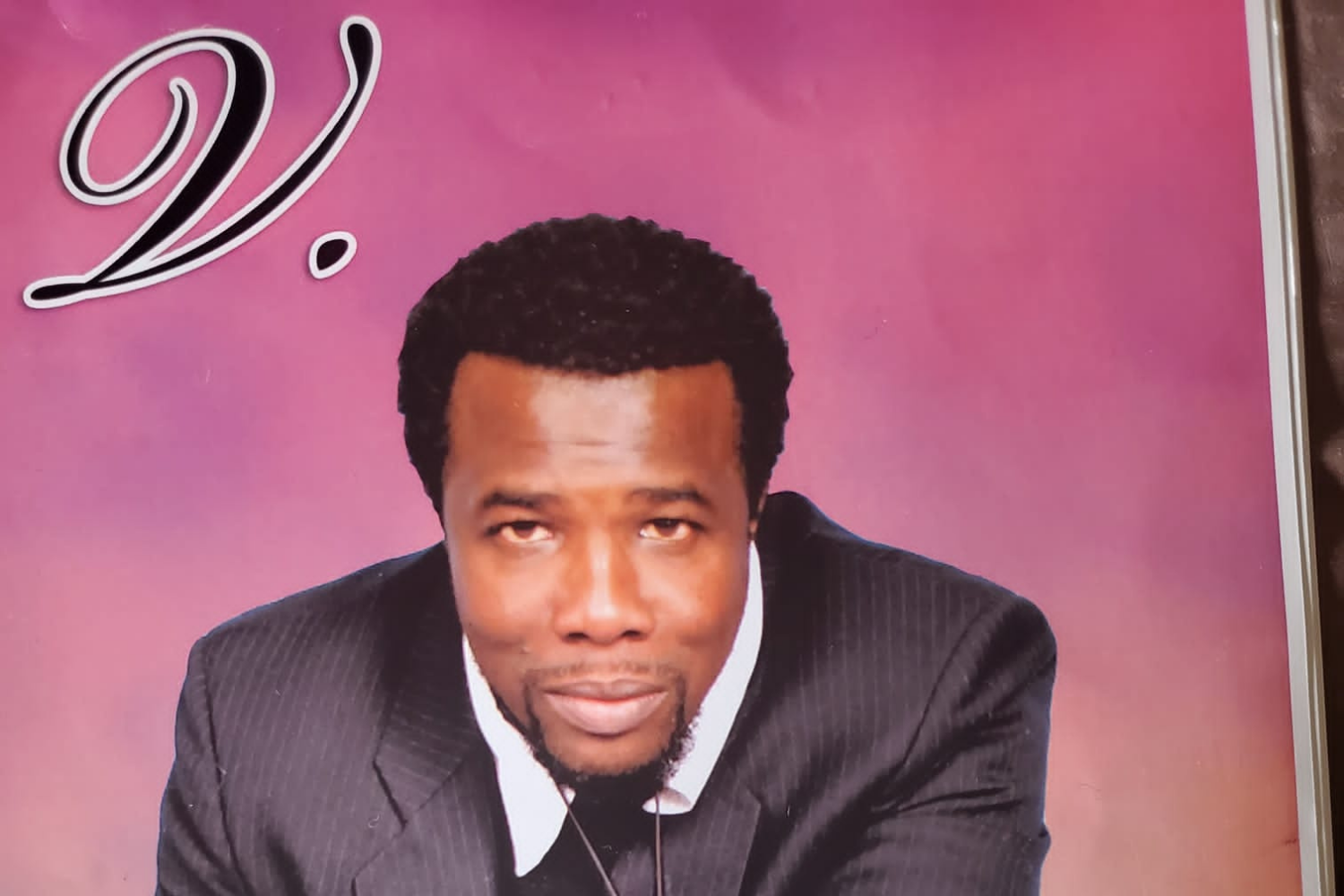 Dennis Brown may be the most-covered reggae artist. With such an extensive catalog of lover’s rock and roots music, that would come as no surprise.

Dona-V is among the Crown Prince of Reggae’s countless fans. He pays homage to the singer with a cover of ‘Make it Easy on Yourself’ which he does as My Brethren.

The self-produced single was released in 2021 and is part of ‘Any Means Necessary’, Dona-V’s second album which was recently released.  “I put a lot of my own feelings in the song and as a result, produced a slight twist from the original,” said Dona-V, who is based in New York City.

‘Any Means Necessary’ was released 22 years after his debut, ‘A Cry for Tomorrow’, which was produced by the legendary Clement “Coxson” Dodd for his Studio One label. It contains songs like the title, which is a collaboration with Sizzla, as well as ‘Don’t Turn Away’ which features Luciano.  Those songs are produced by Patrick Henry.  Dona-V also puts a reggae spin on Otis Redding’s ‘Dock of The Bay’.

Originally from Manchester parish in Jamaica, Dona-V has been recording songs since the mid-1980s. It was not until 1990 that his first song was released, and he has since done singles for several New York producers including Phillip Smart.