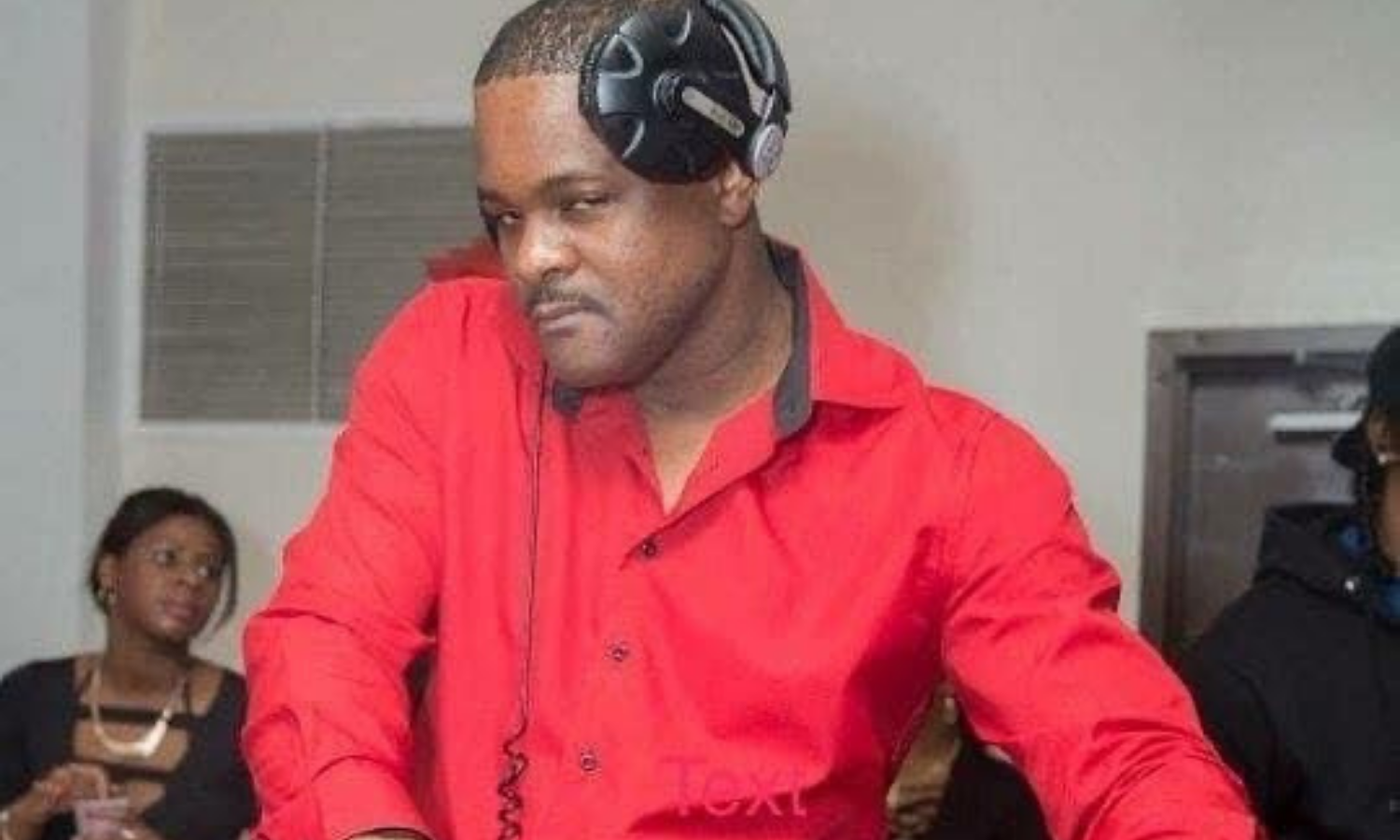 Like a lot of business owners, Corey Hastings AKA DJ Corey lost 100% of his business during the pandemic. However, he is most affected by the inability to see the joy on people’s faces when they dance to the music he is playing, and to feel the contagious energy that fills the venues when he selects music from different genres, satisfying his audience the best way he knows how.  Most importantly, he misses interacting with satisfied friends and fans during and after a night of fun and partying.

DJ Corey was born in New Green district in Manchester, Jamaica. He migrated to Canada in September 1990 and in 20 years of being a DJ, he has become one of the most popular and sought-after party sound systems/selectors in Toronto. He is well known for his knowledge of music from the past to the present and how he is able to keep patrons dancing continuously all night.

His love for playing music started in the mid-90s when he entered a car stereo competition. Friends liked the way he selected music and started to invite him to their events to play. DJ Corey wanted to be different from the rest, so he played CDs instead of vinyl which was the norm in those days. “Things got real crazy for the next 15 years, I was introduced to more and more clients who wanted to hear a wide variety of music,” he said.

DJ Corey says he could not have accomplished what he has without the motivation and help from a lot of party promoters who gave him encouragement and taught him the do’s and don’t of the business.

DJ Corey who owns his own sound system is planning to expand his business as soon as things are back to normal.  He is gearing up to be better than before at delivering music to his fans. “I love what I do, because these functions that I play at are more than just parties, for many people” he said. “Getting married is a once in a lifetime event for most people, a birthday is not something everyone can celebrate with friends and family every year. So, I am happy when they hire me to help bring some joy to these special occasions, it’s always a rush,” he said.