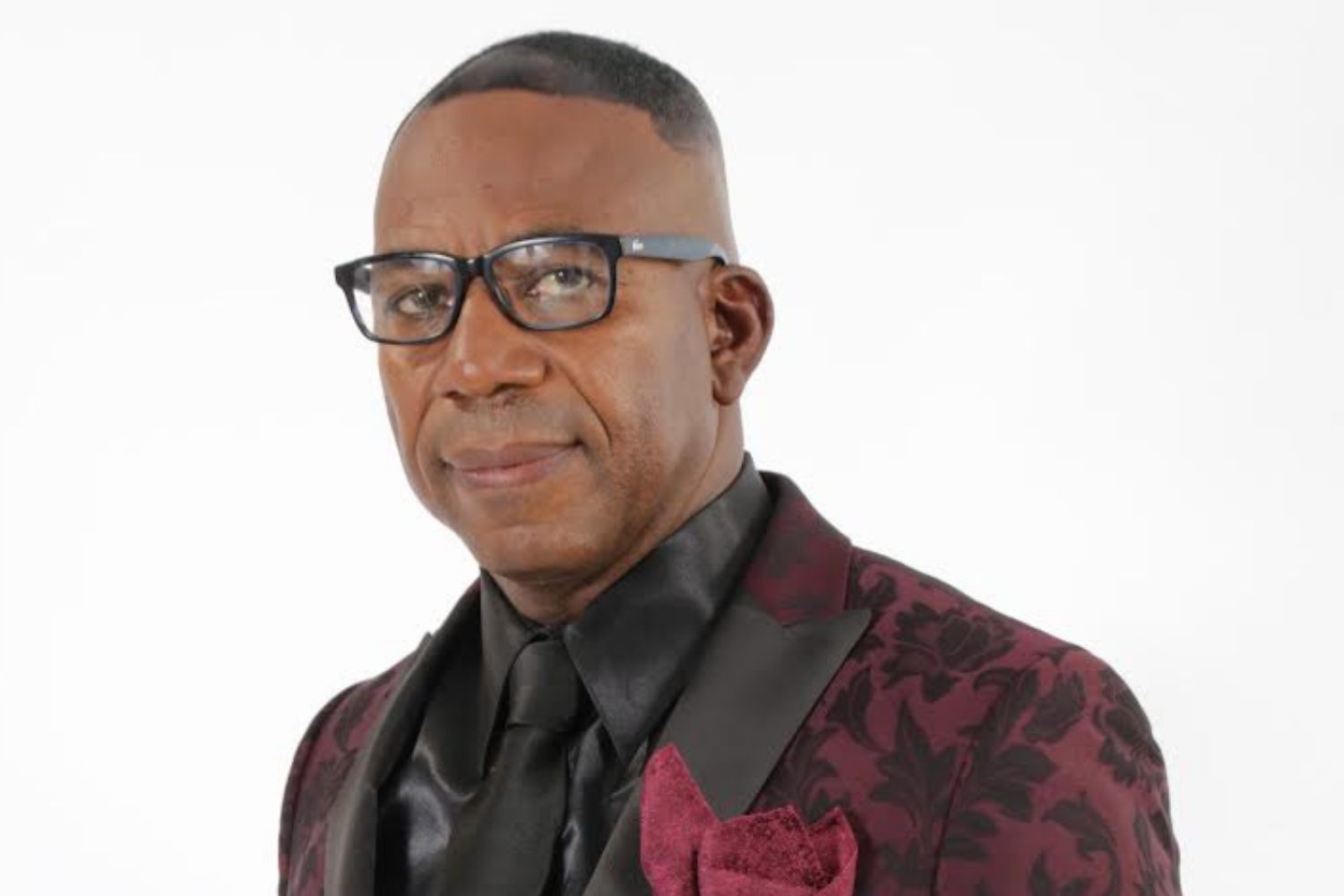 After going virtual last year because of Covid-19, Derrick Scott returns to the Unity New Testament Church of God in Lauderdale Lakes, Florida on November 13 for the sixth Gospel Mission Concert.
The singer describes the event as a blend of live music and spiritual testimony, with giving praise to God its primary objective. Since it was first held in 2015, Scott says ‘Gospel Mission’ has achieved its goal. “It gives the opportunity to deliver the good news of gospel to a live audience with the live band. The feeling is great, the people are happy, and we expect to deliver as we always do,” he shared.
“I will be taking the stage with a nine-piece band of musicians and my three harmony singers and depending on the Lord for his blessings.”
Scott, who is originally from the market town of Linstead in St. Catherine parish, Jamaica, launched his Preacher Nowadays album at the inaugural Gospel Mission. Inspired by the enthusiastic response, he has staged the concert ever since.
The younger brother of singer Freddie McKay (best known for the songs, Dance dis ya Festival and Picture on The Wall), Scott became a Christian in the 1990s, shortly after migrating to the United States.
He has released four gospel albums to date.