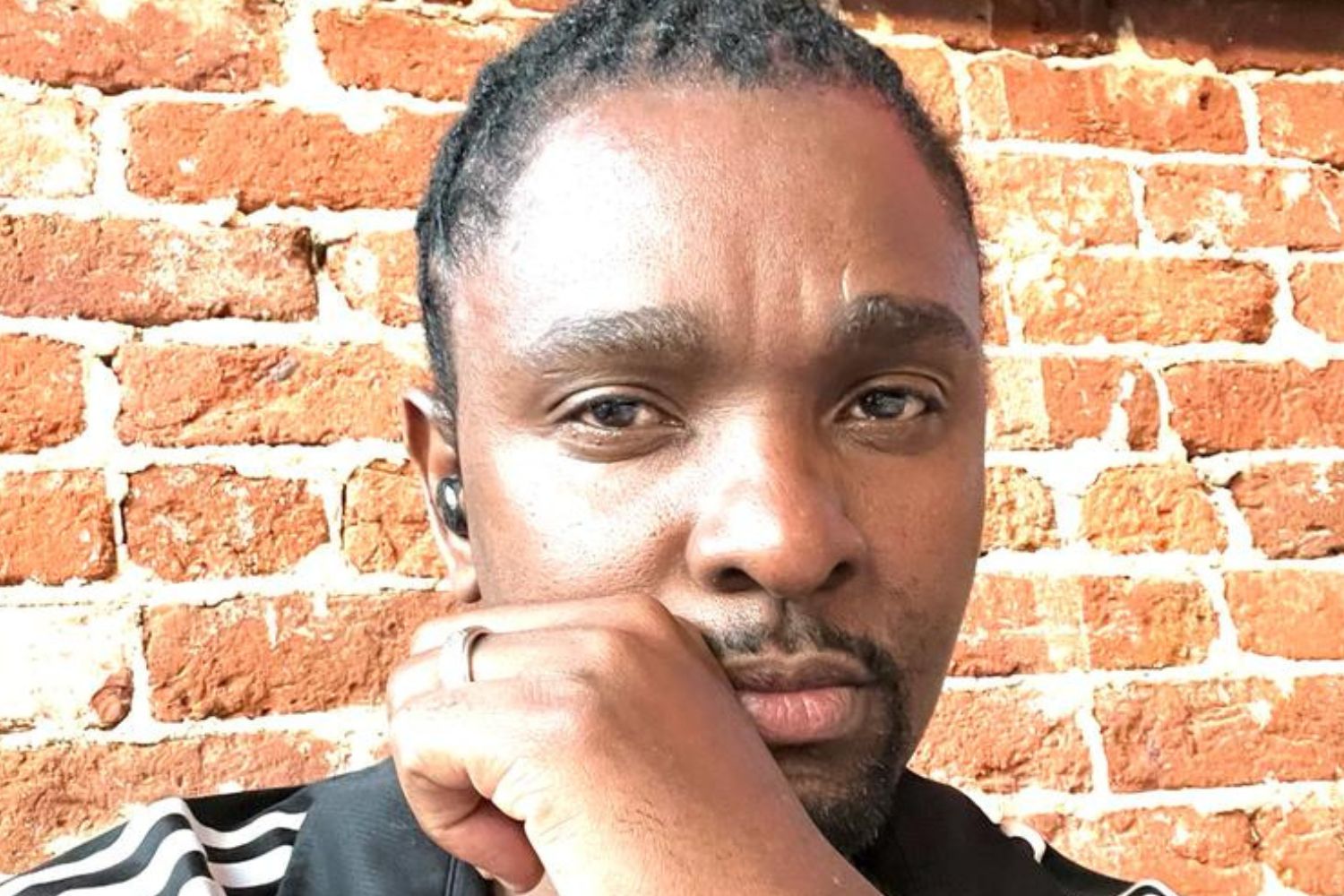 Delly Ranx is looking forward to releasing his 8th studio album which is aptly titled ‘Silent Giant’.  The 11-track album was coproduced by his Pure Music Productions imprint and the UK-based label Stingray Records.

The album was released on the 2nd of September. ‘Silent Giant’ feature songs such as ‘Special Lady’, ‘Mama Love’, ‘Settle Down’, ‘Battlefield’, ‘High Grade’ and ‘Good Looking Girl’.  “We’ve been working on this project for a while, and we’re pleased with the outcome. I think it’s my best album so far and I’m that after so many years in the business I am still making hit music,” said the artiste,

The chart-topping deejay who is also a Grammy Award-winning producer is confident that the album which is his first full-length reggae project will be warmly received by music lovers worldwide.

“This album is loaded with songs that will resonate with people all over the globe. It’s my first reggae album and it’s a very good body of work. I recorded it to pay homage to all the artistes and producers before my time who worked hard to make reggae an internationally known genre. I salute all of them,” he said.

The first single off the album, ‘Mama Love’, was also released on the 2nd of September. The video for this single will be released on Delly Ranx’s birthday on the 14th of October.  ‘Silent Giant’ is distributed digitally by Jwonder21st Distribution. Thumb drive copies of the album can be placed via email by contacting dellyranxmusic@gmail.com.

The hardworking entertainer is scheduled to visit the UK to promote the album before the end of the month. He’s also scheduled to go on a tour of Australia in November.