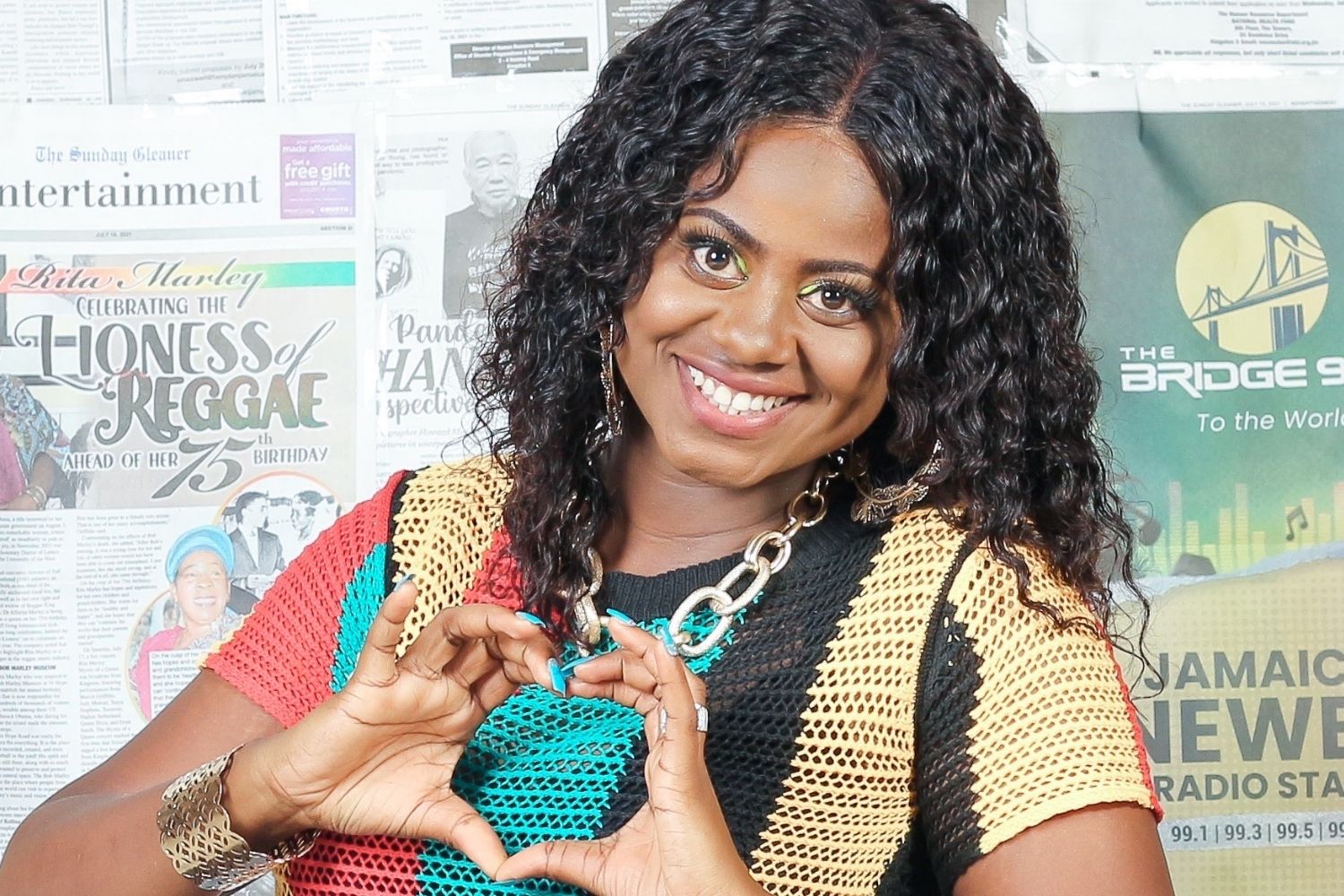 Despite being advised by many persons in her inner circle not to pursue a career in music, upcoming Reggae artiste De-Andre is determined to make her mark in that business. The talented 22-year-old is a graduate of St. Jago High School in St Catherine, Jamaica, is confident that she has what it takes to be a star.

“I’ve been drawn to music from a very early age. I began singing in church when I was six years old. From those early days, I knew I wanted to be an artist, but most of my relatives and family members were against it”, she said. “So, I eventually gave up on the idea for a while, but I just couldn’t let go of my dream, so last year I started singing again.”

De-Andre christened De-Andre Smith grew up in Harkers Hall, St. Catherine and has always been convinced about her God-given talent. She is now focused and ready to put in the work to achieve her life-long dream. “I am not bragging, but I know that I’ve been blessed by the Creator with an abundance of talent,” she said. “I’m a very good songwriter and I can sing, and I have the right image. I know it’s going to take a lot of hard and dedication, but one day I’m going to be a star.”

De-Andre will make her debut release next month with a thought-provoking single titled ‘When Was the Last Time’. “This song has a very positive message that I believe will resonate with music lovers worldwide,” she said. “It’s a very beautiful song, and I am so excited that it’s going to be released soon”. De-Andre is also working on a seven-track EP slated to be released early next year.