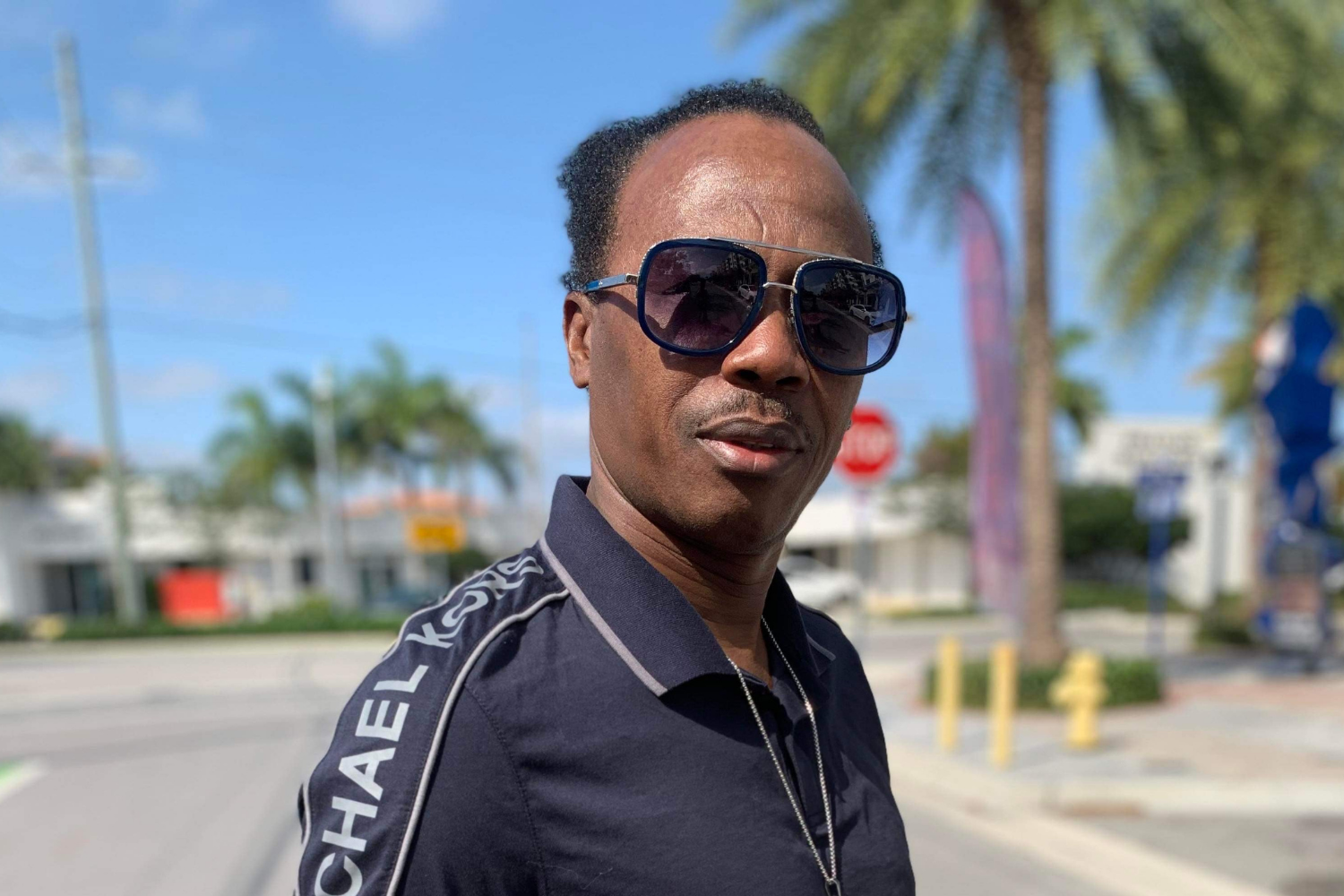 An unapologetic disciple of dancehall music, Ricky D Lova looks forward to holding his lady whenever he hears old school or contemporary beats. He hopes fans feel the same way when they tune in to songs from his ‘Little Lane Riddim’.

Released in February, the compilation album has 10 songs produced by the South Florida-based artiste, including his ‘Time Up’. According to Ricky D Lova, he selected the artists on the project because they share his approach to making music. “I listened to di riddim an’ know right away they would fit it. Wi want people to dance together when they hear di songs,” he said.

‘Gwaan So’ by Milton Blake, ‘Platinum’ by Silver Ice and ‘Fresh Cash’ from Katta Warrior are some of the other songs on the ‘Little Lane Riddim’ which is marketed by Octive Distribution.

Ricky D Lova has been around the music business for over 30 years, doubling as artist and producer. He grew up around the sound system circuit in his hometown of Majesty Gardens, Kingston, and Central Village, a community in nearby Spanish Town.