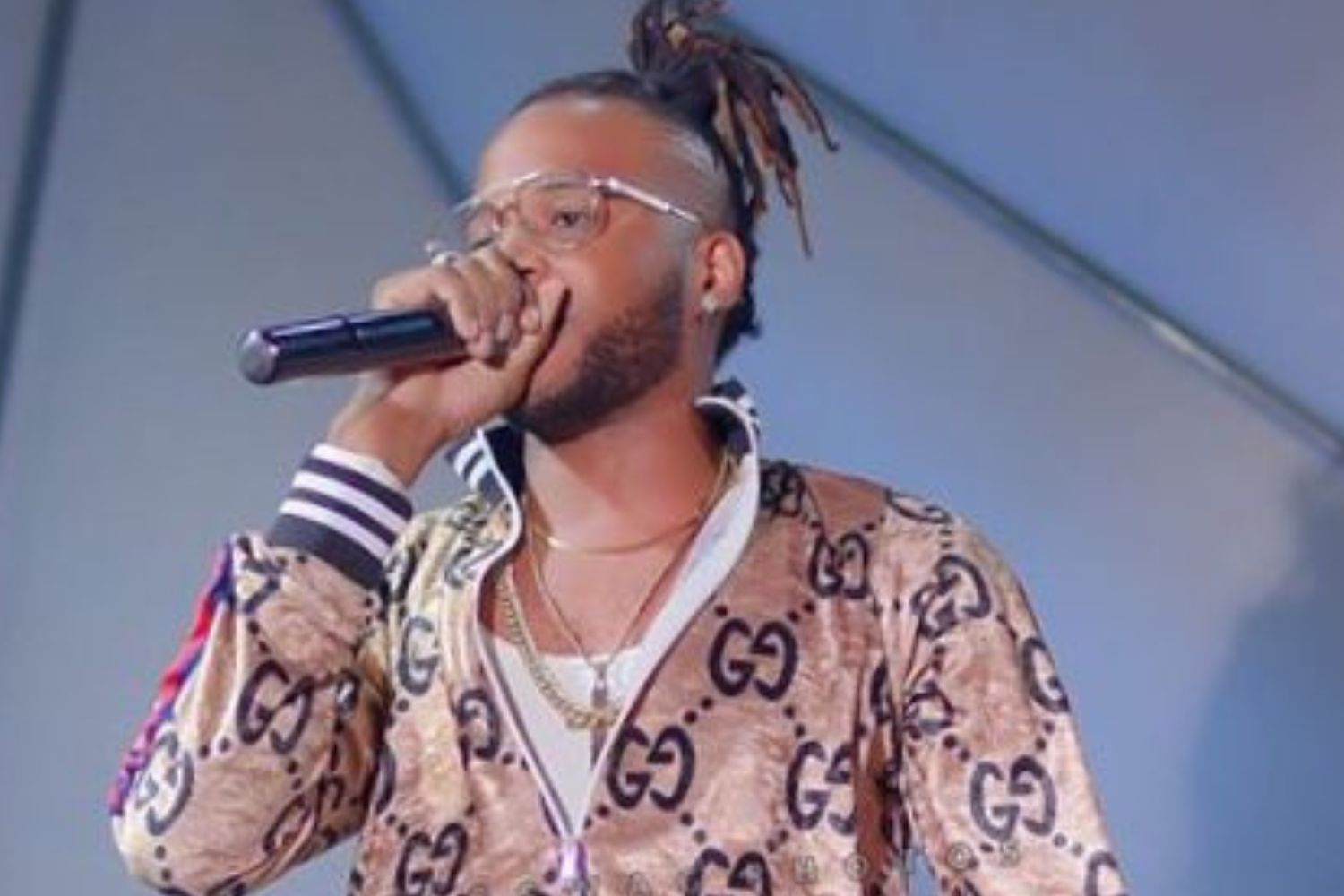 With his father and uncle being top dancehall acts from the 1980s and 1990s, it seemed only natural for Chad Hype to follow their path into music.

Like his father Flourgon and uncle Red Dragon, he is a deejay. His latest song, ‘Badman House Party’, is all the rage in Jamaica and has got the attention of Hot 97 FM in New York.

‘Badman House Party’ is co-produced by his 300 Milli Entertainment and Shabdon Records. It hears Chad Hype calling for a return to the days when couples swarmed the dancefloor at Jamaican dances.  “The theme of Badman House Party is men and women gyrating and enjoying themselves in a party setting, bringing back dancehall the way it used to be, contrary to where it is now where it is men alone dancing and are the center of attraction,” he said.

Chad Hype launched 300 Milli Entertainment in 2020. The label has released several songs including his ‘Dollars’ and ‘Dior’.

‘Badman House Party’ has got some play on Hot 97 FM, the hip radio station that helped break dancehall among hip hop and pop fans in the United States during the 1990s.

That kind of recognition, Chad Hype notes, means his career is heading in the right direction.  “Hot 97 FM is New York’s number one hip hop and R&B station and for me as a dancehall artist to be aired in the tri-state and streaming worldwide, it’s an honor,” he said.