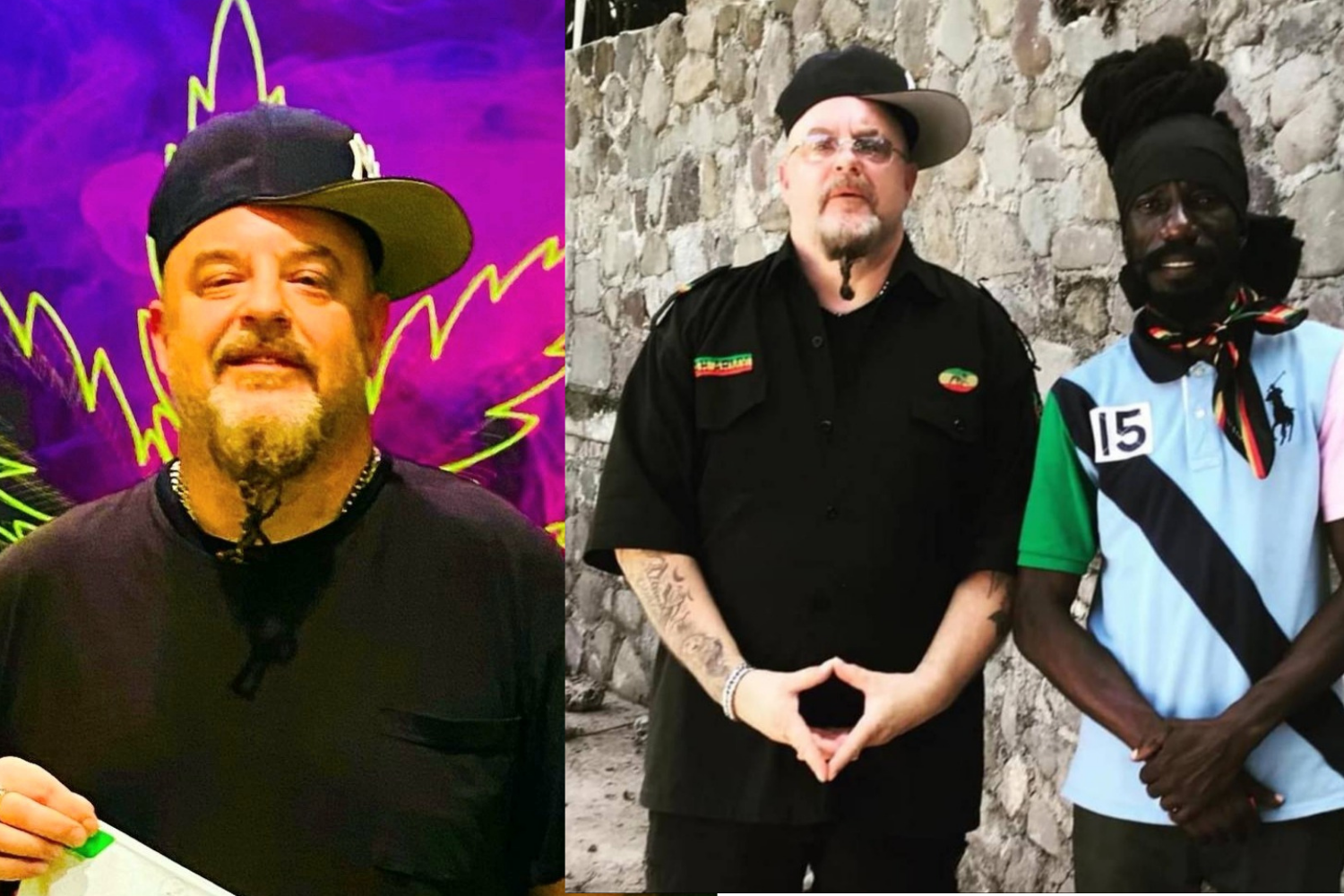 After a few years of hiatus from the music scene, Canadian dancehall star Whitey Don has decided to revive his musical journey and has since recorded with the likes of producer 2Rude ‘Never Did Anything to Fall in Love’, “Thrust OG”, and “DJ Frankenstein” with a banger ‘Skylarkin’.

Whitey Don has over three decades of music experience. He has worked with Rap icons like KRS 1, Chip Fu and Phife Dawg. Whitey Don recently hooked up with upcoming Production company Royalty, releasing the new single ‘Teach Di Youth’. “Things have only been getting better for me as of late, and with collaboration with my wife and business partner, and the launching of our Foundation Music Group, the Flow has been Skyward,” he said.

Whitey Don is currently in Jamaica working with Sizzla Kolanji and the Judgement Yard crew on a remix and a video of his latest single ‘Teach Di Youth’. “There are three more collaborations and videos dropping soon with Sizzla Kalonji.  ‘Can’t Tame’, also features rap legend Chip Fu from the “Fu Schnickens” is currently getting great reviews in Jamaica,” Whitey Don said. “I recently recorded a track with Lutan Fyah, a song produced by six times Grammy Award winner Bonzai Caruso,” he continued. “I am currently in talks with Super Cat and his management to record a few collaborations. Super Cat is one of my influences and I am looking forward to going to New York to work with him soon”.

Whitey Don’s adventure with reggae music began when he was a student at Kensington Community School in Toronto. He would skulk school and visit Kensington Market, where he would sit in at the Late Ronnie Bop Record shop, and across the road at Stranjah Cole record store. He would run errands for the Dreads such as buying cigarettes, or whatever they needed. People like Leroy ‘Heptones’ Sibbles, Leroy Brown, Ernie Smith and many All-Star Jamaican artists would pass through at any given time.

Years later, Whitey Don would eventually meet Nigel Murray, a drummer for reggae band “Sunforce” and a well-known brother within the Kensington Community.  Nigel, with the knowledge that he played guitar, keys and bass, asked him if he was interested in forming a “band” which would be comprised of the likes of Bernie Pitters on keyboards, Garry Lowe on bass, in addition to his friend Friendliness. “Revelation” was born and went on to become a well known and well-received band in Toronto. A year or two later, minus a couple of members, Revelation changed their name to “Culture Shock”, which fast became one of Canada’s premier Reggae Bands.

It was during that time that he met Marvin Prince who would introduce him to now Canada’s dancehall legend Snow. “When I met Marvin, him nuh stop boost him Idrin name Snow,” he said. “When I finally met Snow, he was very cool and when he started singing, I immediately stopped what I was doing, grab Snow and gave him a microphone”, he continued. “About a month after meeting Snow and Marvin, in 1993, they went to New York, where Snow would sign to Atlantic/Warner and the rest is history”.

In 1994, Marvin Prince would return to Toronto, and contact Whitey Don about big music possibilities. They went to New York together to see what could be done. In New York, Whitey Don had stints with Geffen/MCA, and Interest from other Heavyweight labels and he eventually got his big break and signed a record deal with the hot label “JIVE Records”.

Whitey Don would then go on to record ‘Article’, his first single for JIVE Records that would feature the hot upcoming production of Marc Niles/(BlackWax), and two of New York’s Hottest Hip Hop Artistes – the Late Great “Malik (Phife Dawg) Taylor”, of “A Tribe Called Quest”, and “Roderick (Chip Fu) Roachford” from the “Fu Schnickens”.

Whitey Don then went to Jamaica where he signed via JIVE Records to the indomitable “Steelie & Clevie” Record label and recorded ten tracks with them. “I started wondering if I was truly ready for everything that was to come,” he said. “But Steelie and Clevie were amazing to work with and they set me straight and mek mi strive fi better.” He then recorded ‘Murderer’, which became a hit and was well-received worldwide.

During that time Whitey Don was back and forth between New York City and Kingston Jamaica. On one of his return trips to New York, he met and recorded a track with the Godfather of Rap, KRS ONE. They recorded ‘Artical Part 2’ which also included artists like Mad Lion and Shelly Thunder which brought Whitey Don to the Hip Hop World. This track, alongside ‘Scatter’, and the original ‘Article’ with Chip Fu, Phife Dawg, and Niles, garnered Whitey Don Worldwide respect.