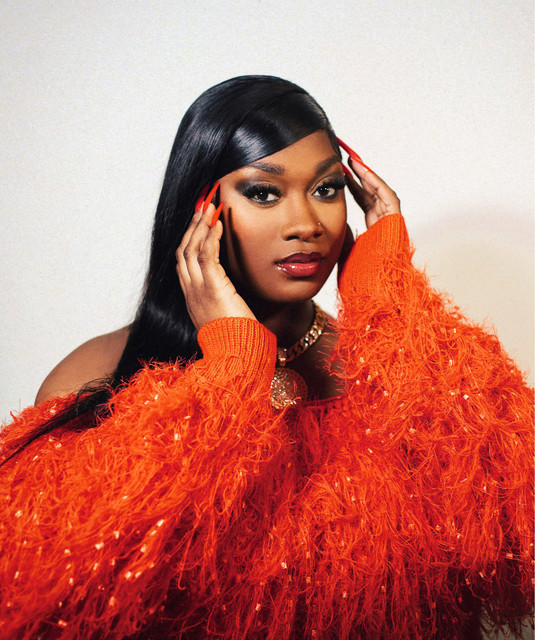 Dancehall artist Shaneil Muir collapsed at the A&B Complex on Market Street, Montego Bay on Saturday, October 15, mere hours before a scheduled performance in Ocho Rios and amid a dispute with her former manager Richie Flores of Rebelace Music Ltd.

The singer’s team in a statement, said Muir had been ordered to take a 7-day leave by her doctor after she was assessed at GWest Medical Centre for stress-related symptoms and exhaustion.

Muir was scheduled to perform at Shades Pon Di Beach in Ocho Rios, St Ann on Saturday night, and Cups Up in Hartford, Connecticut, on Sunday.  The entertainer has assured fans that she plans on taking better care of her health and apologized for missing her performances.

The unfortunate news came just one day after Shaneil disclosed to fans online that she was emotionally drained and was currently in a dispute over when and how Flores should be paid his 30% fees (10% commission for booking and a 20% management consultant fee).

After some back and forth on the matter, Muir sent a “legal notice” via email on October 10, informing Richie Flores that he was no longer authorized to conduct business or collect monies on her behalf, effective immediately.

According to Muir, Flores responded to the email to comply with her request and said he’d follow up with an official document to terminate their business arrangement at a later date as he was traveling.

Flores’ cease-and-desist, which came from Calhoun Meredeth and Sims, PLLC, accused Muir of defamation but the singer believes it was a tactic to “shut her up” before she even began speaking publicly.

“The false and defamatory statements have damaged Mr. Richie Flores’s reputation and adversely affected Mr. Richie’s income prospects in the field of music and entertainment,” the letter stated.

During the one-hour-long Instagram Live, Muir said she has had to navigate this dilemma with her fans in mind as the issue affects bookings from October 1 (which have been rescheduled) up to February 23, 2023.