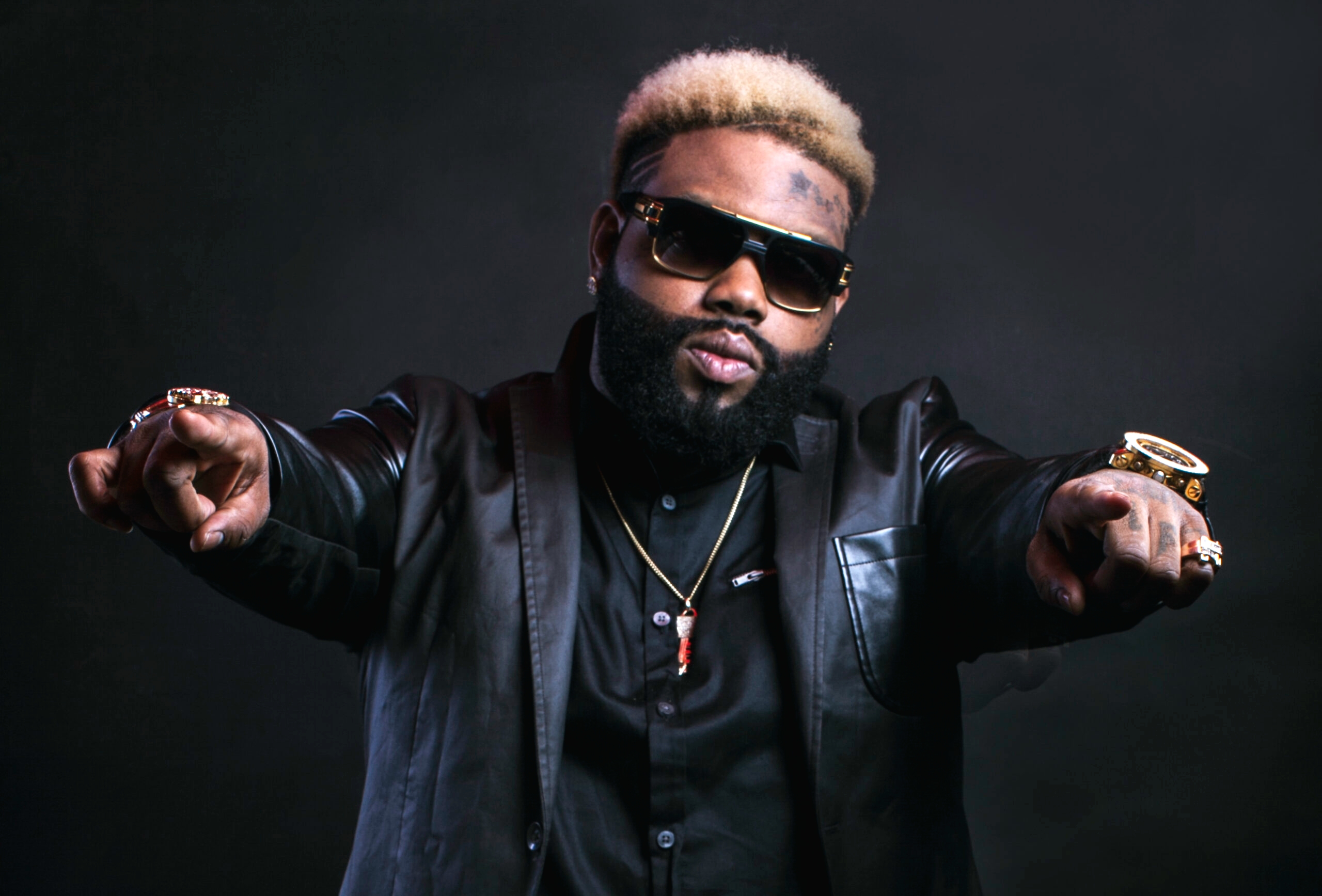 No longer believing that music is just merely a reflection of society, veteran dancehall artiste Demarco has said that he will never record another gun-touting song.

In fact, the 40-year-old deejay and producer said he supports the Broadcasting Commission, which in October banned the playing of scamming, Molly, and gun-touting music on the airwaves.

Demarco, given name Collin Edwards, said the time has come for those in authority and public figures to be more proactive amid an upsurge in violence adding to Jamaica’s spiralling murder rate. Police report 1,294 Jamaicans have been murdered between January 1 to October 29. The alarming figures represent a consistent trend of an annual average of 1,000-plus murders for the past two decades.

“Mi hear people a say gun songs nah affect crime right now but hear weh gwan now, if somebody can come to you and say yuh good song like ‘I Love My Life’, ‘Yow yuh song come and change mi life and it bring me through wul heap a hard times and rough times’, why a gun song nah mek somebody kill somebody?” he asked.

The St Catherine native said he has held the view for some time that the violent content in certain songs has contributed significantly to the social decay.

“Mi a look into mi self and a say, ‘Bro, you are no better than the people dem weh deh higher than you a distribute the music’. Mi cyah better than dem because mi a produce a song fi get promote weh a tell yuh own black brother to kill and a get pay from it. And mi wrong for that. Mi no fraid fi admit that and mi wish every other artiste can just come out and mek di change,” he said. But Demarco opined that the blame cannot solely be on the songs.

“As weh Kartel say inna ‘Emergency’, a who make the gun dem? Who controls the ports? A no we, so if the Government secure dem port, I think crime woulda be less. Gun no mek a Jamaica, so that is why mi cyah blame music alone. A wul heap a things but mi wah mek a stance and say no more gun songs and mi wish others can do the same.”

Demarco also said that as a father, he feels saddened to see the number of children being caught up in criminality. At a recent press conference, Police Commissioner Major General Antony Anderson disclosed that so far this year, children have been charged with 875 major crimes, including 79 murders.

“Where dem getting guns from? Because none a dem pickney here can tek up a $80,000 or $100,000 and buy a gun. Dem [the guns] cyah just walk inna dem hands, dem come from somewhere. So, the music weh a glorify killing a do all sorts a things to the youth dem whose brain no develop, but a no we put the gun dem inna dem hand,” he said.

“The artistes dem need fi stop from now before it reach a dem doorstep and a dat mi a try avoid,” he said.

Demarco, who burst on to the music scene in 2003, is known for hits such as ‘Fallen Soldier’ and ‘Searching Like Google’, which features Vybz Kartel.