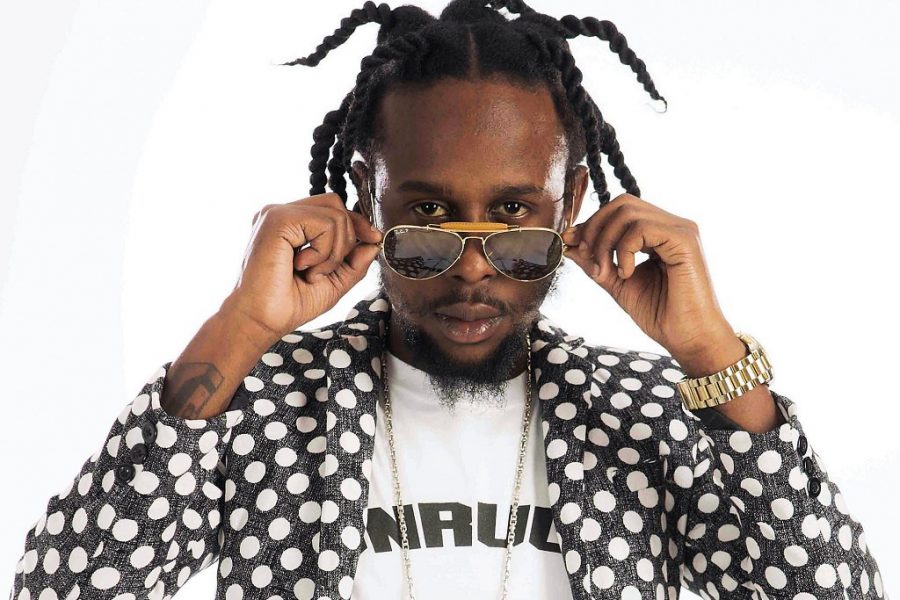 Popular Jamaican dancehall artiste Popcaan is currently being detained at an airport by immigration in the United Kingdom. This is not the first time Popcaan, also known as the ‘Unruly Boss’ has been detained in the UK and called on the Jamaican Prime Minister Andrew Holness for help.

The artiste whose given name is Andre Sutherland claims that the reason he is being held is because of the information that was provided to British authorities by Jamaica.

“They just give me this paper and detained me; because of information that was sent by my country that I should be stopped every time I’m here. I wonder why. Mr. Prime Minister of Jamaica, I would like to draw your attention to this once, again,” Popcaan stated in a social media post.

This is not the first time Popcaan has been detained in the UK. In January when Popcaan had revealed his immigration dilemma on social media, his attorney Bert Samuels describe these encounters as “embarrassing, defamatory and scandalous”. “The red flags against Pocaan’s name results in him being unnecessarily held in immigration, whenever he visits the UK”, he said.

Samuels continued by saying that Popcaan had been going through the irritating procedure for the past three to four years, and after the checks were made, Popcaan was allowed to go about his business in the UK, as usual.

In other tweets, Popcaan continued by tagging the Prime Minister and other members of his cabinet, bringing the matter to their attention once again.

“I would like to know why someone with authority in Jamaica send information to England immigration that I’m a gang leader and I got charged with a firearm, this is not cool at all from my own country, why I have to be sitting in immigration for over 3 hours?” Popcaan tweeted.

In a message to Jamaica’s Minister of Culture, Gender, Entertainment & Sports, Olivia Grange, he asked for her assistance in clearing his name.

“Babsy Grange, I try to ask for your help with this before, why people from my own country fighting Popcaan and telling lies about me and sending it to other countries? I don’t know what cause, but it needs to be off my name,” he tweeted.

The artist’s ‘Unruly’ moniker is not identified as a criminal gang but as a musical collective with a record label and dealings in concert promotion and merchandising. The artiste also has no known firearm charge on his records. The artiste’s recent run-in with the law was for traffic offenses in St Thomas, Jamaica where he pled guilty to the charges and paid a fine.