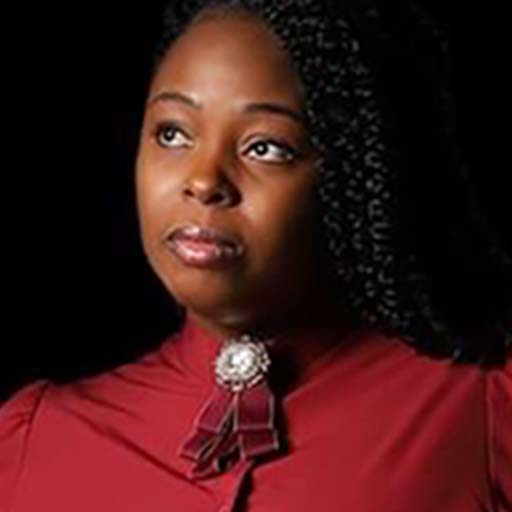 Since she began recording songs eight years ago, Crystal Reid has honored the tenets of the gospel by encouraging her peers to live a righteous, spiritual life.  But last year, the Edmonton-based singer wrote ‘The Reality Is’, an altar call for persons to give their lives to the Almighty.

‘The Reality Is’ was written to encourage the unsaved to give their life to the Lord Jesus Christ. I have told the Lord that I have received so many other songs encouraging the brethren, I now needed something for the unsaved and this was what I received. But I noticed that it doesn’t only minister to the unsaved but also to those within the body who are not fully converted. I am not a preacher, and I will never be, so this is my way of ministering the gospel of Jesus Christ,” said Reid.

Born in rural St. Catherine parish, Jamaica and raised in Kingston, the country’s capital, Reid settled in Canada nine years ago. Her roots are steeped in the church, but although she listened to Shirley Caesar, Mary Mary and Jermaine Edwards,  it was not until migrating that she found her voice. 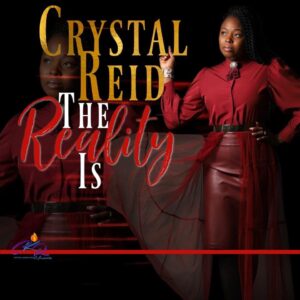 “I migrated to Canada in 2013 and moved to the city in 2014, where I met Cameron Browne, a producer who was attending the Beulah Church of Jesus Christ Apostolic Church. I remembered he and his wife came to me after a concert at the church and asked me if I was interested in recording my own songs,” she recalled. “At first, I was like ‘no way’ but then I decided to give it a try, and so I did my very first recording in 2016.”

Reid has recorded one album, ‘Thank You Lord’ and recorded a number of songs including ‘Thou Art Holy’ and ‘Power’, a collaboration with DJ Nicholas.