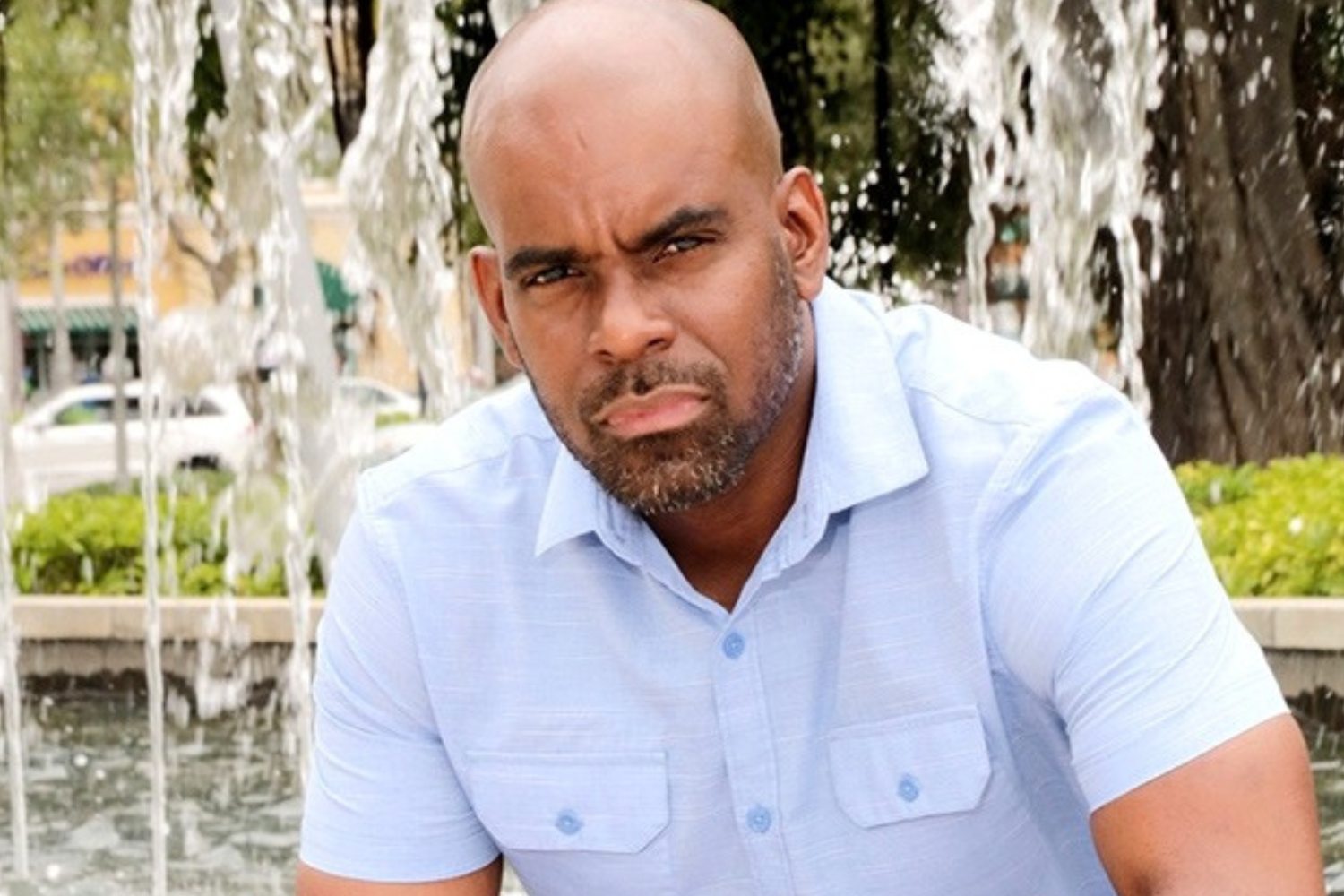 Kashief Lindo closes 2022 with a chilling cover of a classic song originally done by soul giants, The Chi-Lites. He puts a reggae flavor to their 1972 ballad, ‘The Coldest Days of my Life’.

Done as ‘Coldest Days of my Life ‘, his version was released November 25 by Heavy Beat Records.  It is produced by his father Willie Lindo.

It was Lindo senior’s idea to cover ‘The Coldest Days of my Life‘. His son, a fan of songs from the 1970s, readily agreed.  “I always like making sensuous songs because people love to be in love. Love songs appeal to everybody,” he said in a 2021 interview.

Kashief sang and played several instruments on ‘Coldest Days of my Life’. He was accompanied by Willie on guitar, and former Maytals drummer Paul Douglas.  ‘Coldest Days of my Life’ closes a strong year for Heavy Beat Records, owned by the Lindo family. Their previous release, ‘Ain’t no Love in The Heart of The City’ by Ambelique, topped charts in South Florida.

Heavy Beat Records has been around for over 40 years. It has produced a number of hit singles such as ‘What One Dance Can Do’ by Beres Hammond, ‘Inseparable’ by Dennis Brown, Boris Gardiner’s ‘I Wanna Wake up With You’, and ‘I love You Too Much’ by Wayne Wade.