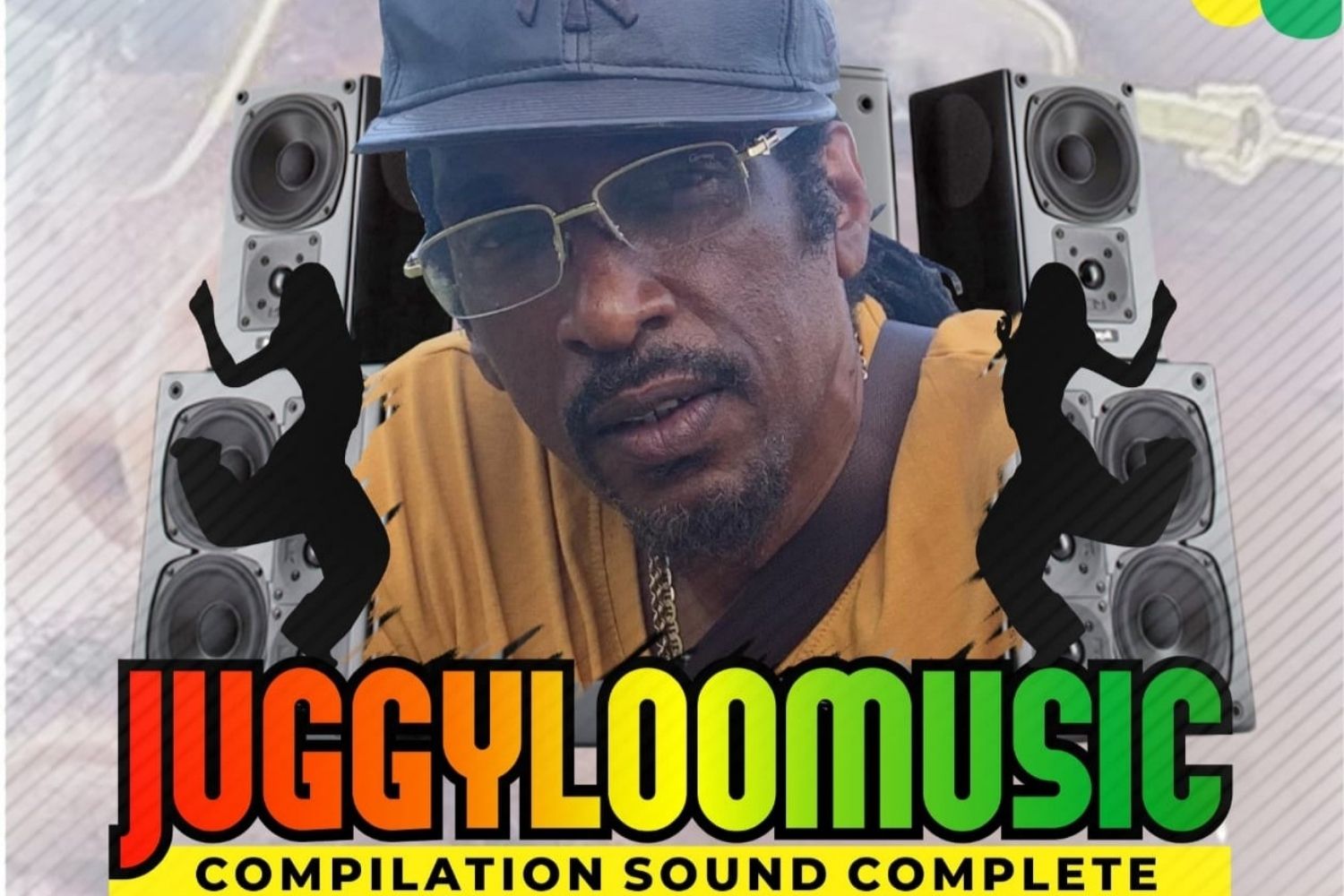 ‘The Sound Complete’, a compilation album produced by California-based artist Papa Juggy, was recently released by his Juggyloomusic label. It contains five songs and marks Papa Juggy’s debut as a producer. His contribution to the set is ‘One Kiss’.

“It’s a nice vibe on all the songs. The artists put their hearts into it, so we got some great songs as a result,” he said. Some of the other songs and acts on ‘Sound Complete’ are ‘Run Outta Town’ by Storytella, ‘The Rights’ by Mr. Chung and ‘Sound Complete’ by Ras Fitzgerald.

The London-born Papa Juggy is a veteran of the Los Angeles reggae scene. He has worked with several respected music producers over the years such as Richard Feldman, best known for his work with The Wailing Souls; and Michael Hyde whose credits include songs by Ziggy Marley, Chaka Khan and Dionne Warwick.

Though it was his first time sitting in the producer’s chair, the experience was not new to Papa Juggy. “I got a lot of support from the artists so it was fairly smooth. It wasn’t that tough at all,” he said. In October, Papa Juggy released the single, Exclusive Love. He expects to release a solo album in early 2022.