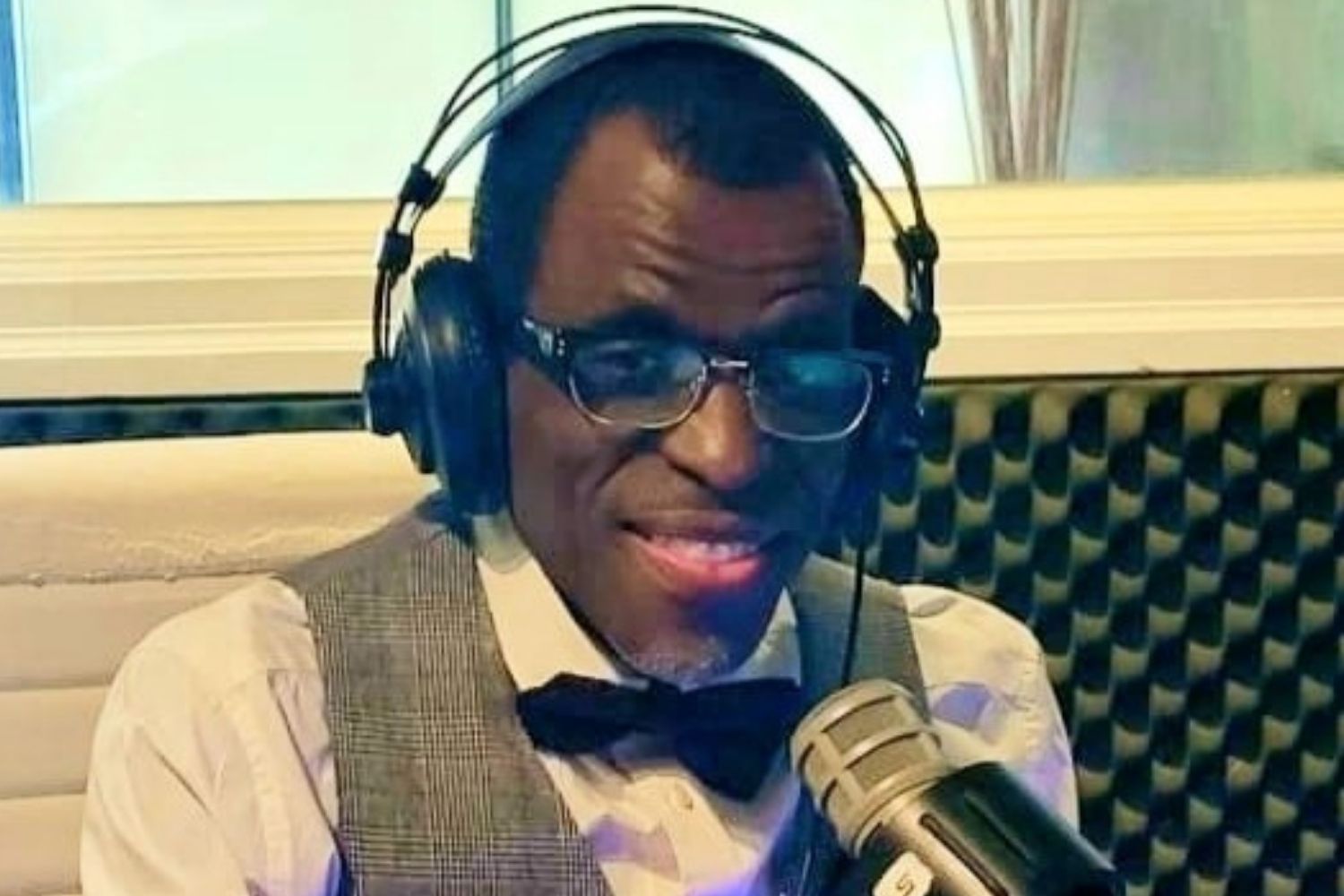 For over 20 years, Chris Hayles has been a familiar voice on radio stations in Toronto. You have heard him on CHRY 105.5 FM, AM1430 and CHIN Radio, where he worked as a DJ and Radio Journalist. Now on Sunday mornings, you can join him live in Studio at G987 FM from 10 AM -12 PM for “THE GTA UP CLOSE “. This show highlights the issues that concern us in Toronto and surrounding areas. Chris Hayles is also the Morning News Anchor and Producer at G987. Join him weekday mornings from 6 AM – 9 AM to receive comprehensive reports and updates on local and international news.

Christopher Hayles was born in Trench Town, Kingston, Jamaica. At age 12, his family moved to Old Harbour, St. Catherine, where he attended the Old Harbour Primary and High School. At a young age, he was one of the popular hosts at community events, where he would often entertain the crowd, impersonating various radio personalities and politicians. His keen interest was to become a Radio Broadcaster. After migrating to Canada, Chris decided to fulfil his dream.

After many years of sacrifices and honing his media skills, Hayles has had the pleasure of interviewing many top politicians and celebrities such as Prime Minister Justin Trudeau, Premieres, Dalton McGinty and Kathleen Wynne, President of Guyana, David Granger, the late Louise Bennett-Coverley, Jamaican folklorist, writer and educator, and former Sprinter, Ben Johnson, to name a few.

In addition to performing his job at an exemplary level, Chris Hayles demonstrates an extraordinary commitment to the black community and the general public. He has taken it upon himself to provide support and service to charitable organizations in and out of the City through emceeing or providing entertainment as Sammy Davis Jr.  When in character, he captures the hearts of many as he sings some of Davis’s famous songs like ‘Candy Man’, ‘Old Black Magic’, ‘I’ve Got to Be Me’ and ‘Mr. Bo Jangles’.