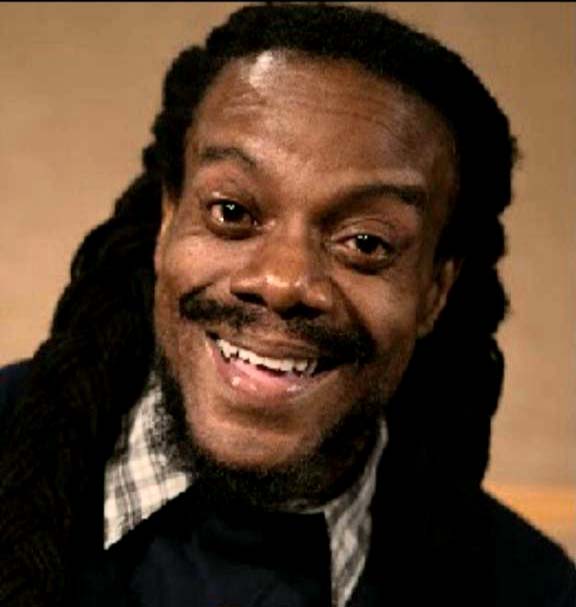 Canadian reggae artist Chester Miller is enthused and upbeat about the great reviews he has received about his recently released video ‘Loving Feeling’ on the European website Reggaeville. Directed & edited by Jim Resley, the video premiered on Friday, September 23rd, and is already accumulating thousands of views.

“The response for the video has been very positive,” Miller said. “It’s been only two weeks since the release, and reading the comments on social media saying, “this is what is needed desperately right now is encouraging.” “I think we made the right decision in shooting a video for ‘Loving Feeling’.”

The EP begins with the title track Lovin Feeling and features other songs like the infectious Reggae Party, Bigger Plan, ‘Blood from a Stone, and the hot collaboration Come Over this Way, featuring reggae star Lutan Fyah. “What was positive about Recording the EP and shooting the video for Loving Feeling is that it all came together effortlessly,” Miller said. “I barely Wrote down the lyrics to this song; it came naturally, as compelled to put this out in the universe.”

Chester Miller is a well-known Dennis Brown look and sound-alike reggae artist in Canada for many years; he rose to prominence in Jamaica in 2019 after a stellar performance at a Dennis Brown Tribute concert in Kingston.