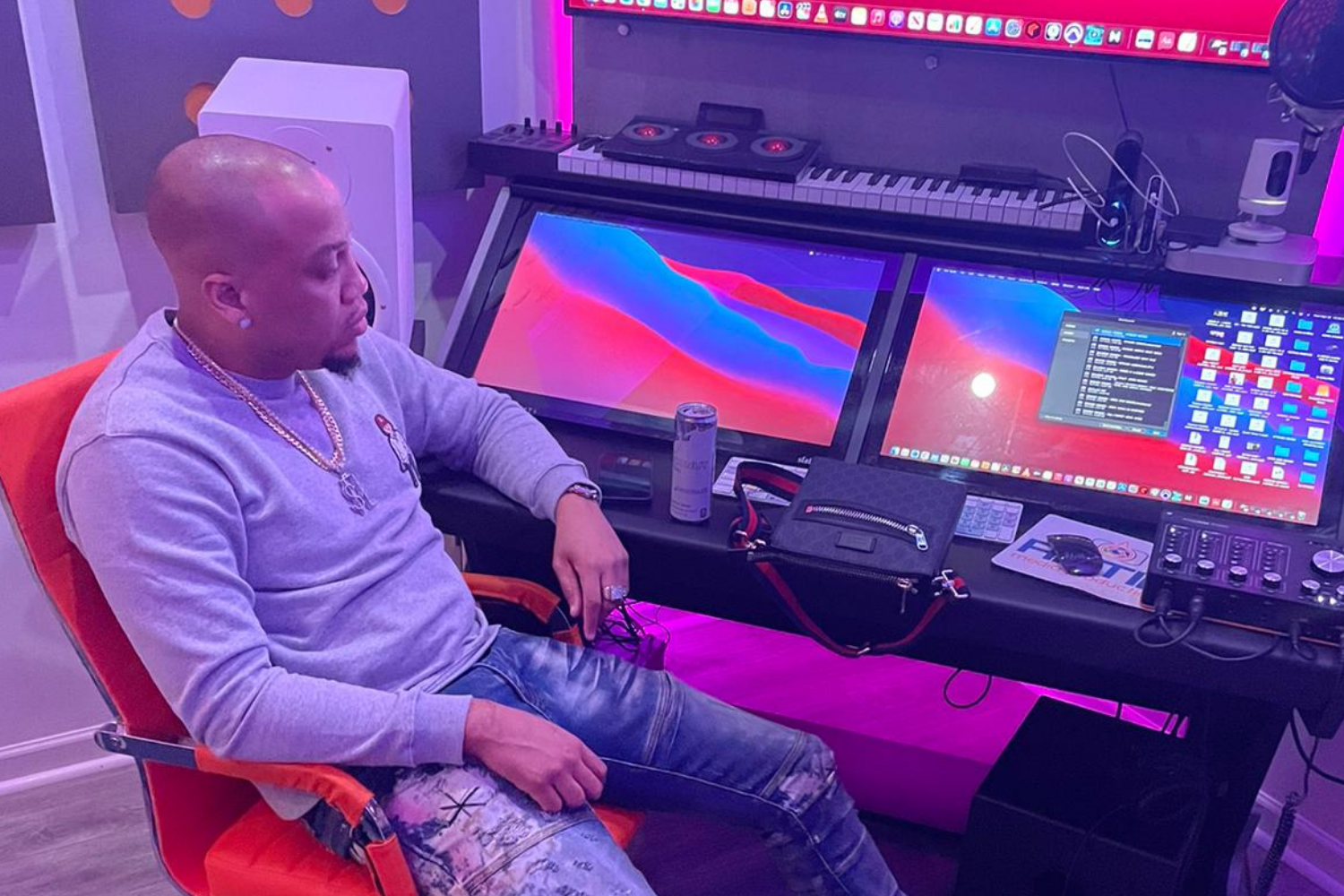 Sponge Music boss Charles Sponge is confident that his latest project the ‘Globalization Rhythm’ (the Reggae Edition vol 1) will bring more prestige to his label.

The project which features songs from several popular reggae acts including Capleton, Sizzla, Lutan Fyah, Ikaya and Jah Thunder was released on the 21st of January.  “I am going to change the game with this project, no producer has ever released a project featuring reggae artistes on a dancehall rhythm before. I am the first producer to do that, and I am sure that this project is going to be a hit,” said Sponge.

The Montego Bay born producer also stated that he plans to release the dancehall edition of ‘Globalization Rhythm’ later this year. “I’m currently working on the 2nd volume of the Globalization rhythm this is the Dancehall edition. This volume is going to feature several of the biggest acts in Dancehall music but I’m not going to drop any names right now. All I can say is that the fans are in for a big surprise, so stay tuned,” he said.

Charles Sponge launched his Sponge Music label with the release of the ‘Porous Rhythm’ a project that he co-produced with his longtime friend and business associate Elvie of Natural Bond Entertainment in 2020.

Since then, he has produced songs for a plethora of popular Jamaican artistes, including Capleton, Mavado, Alkaline, Beenie Man, Gyptian, Ikaya, Bugle, Shaneil Muir, Denyque and Jahmeil.