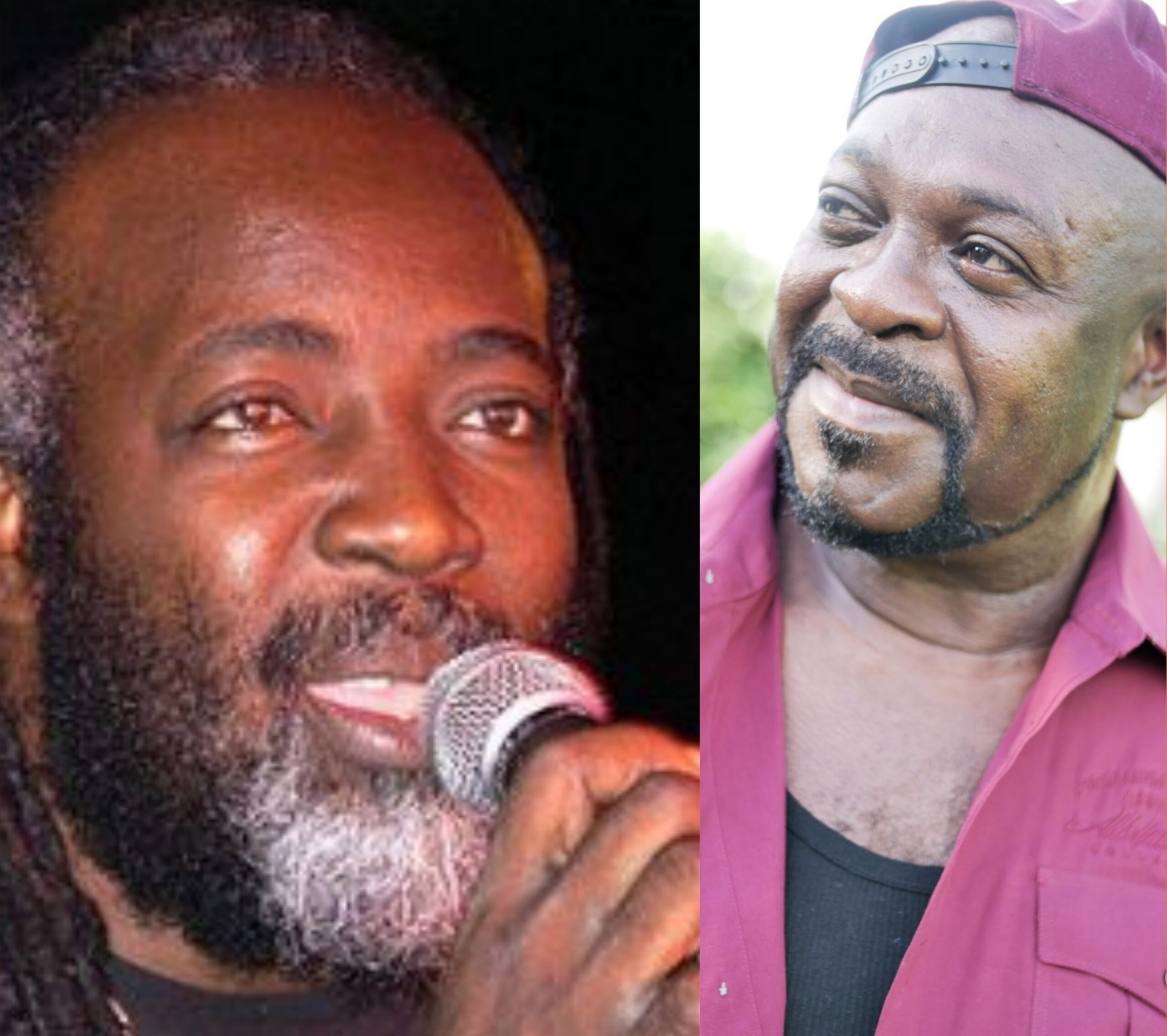 Neil Diamond’s Sweet Caroline is a standard in pop culture. It’s sung in sports bars and events throughout the United States and is a must-do at the singer’s concerts.

Chaka Demus and Freddie McGregor teamed on a rub-a-dub version of the song. Co-produced by Chaka Demus and Clive Hunt, the track was laid 16 six years ago at McGregor’s Big Ship Studio in Kingston.

“Chaka come to mi an’ sey him have a wicked song him think me an’ him mus’ work on but after wi do it at di studio, mi never hear much ‘bout it after dat. Then him call mi one day last year an’ sey, ‘hey, mi a sen’ something fi yuh hear’,” McGregor related.

Their version hears Chaka Demus throwing down the distinctive toast that has made him world-famous as a member of Chaka Demus and Pliers. McGregor delivers Diamond’s lines in smooth fashion.

The original version was released in the summer of 1970 and became a global hit. Like Queen’s We Will Rock You and We Are The Champions, It is a staple at sports events in the US.

The Chaka Demus/Freddie McGregor version of Sweet Caroline is doing well in parts of Europe including Romania. It is released 29 years after Chaka Demus and Pliers entered the British charts with Tease Me, one of six singles by the duo that entered that table.