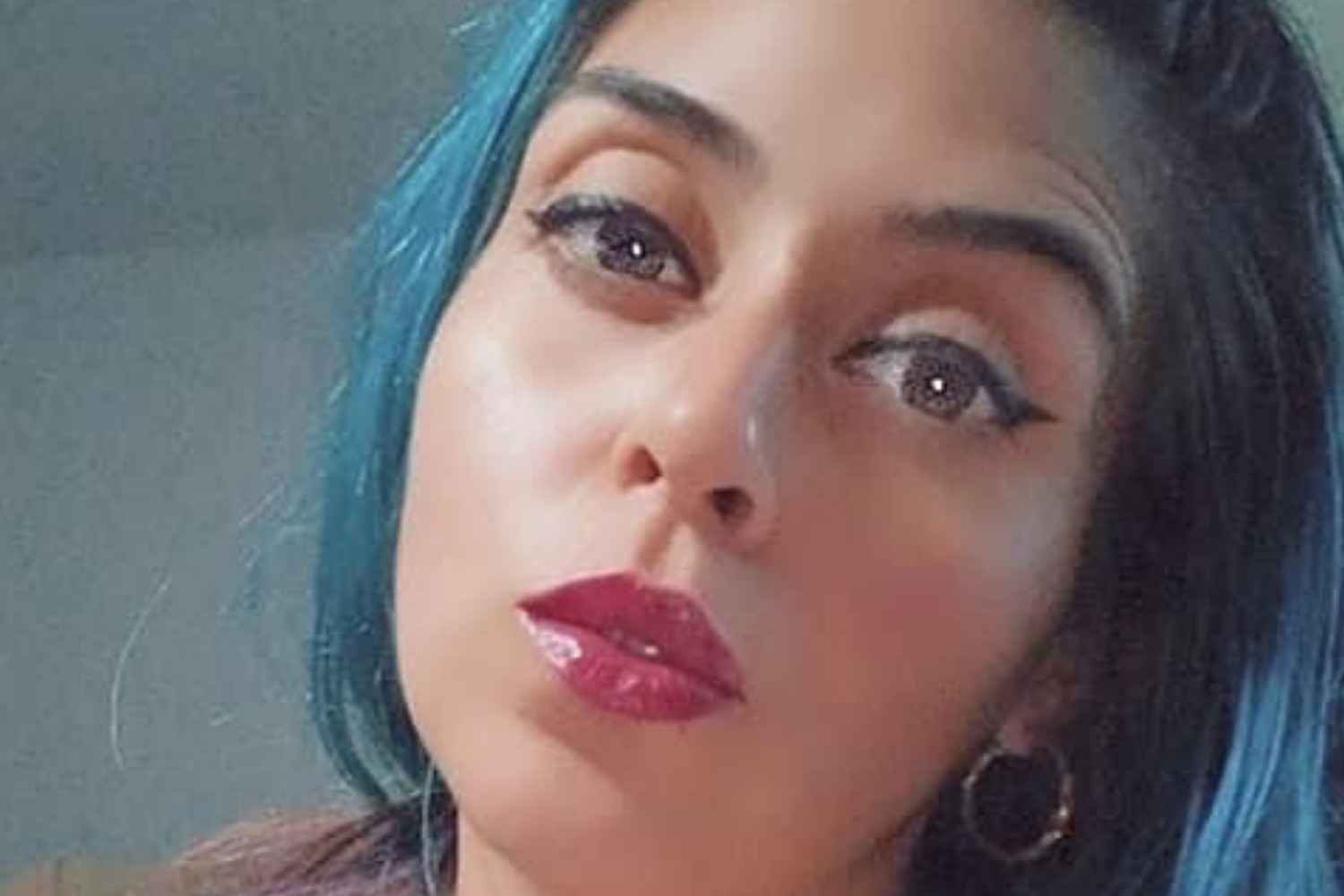 Canadian R&B/pop artist Cassie Blu has teamed up with dancehall artist Blistas on the hot track ‘Time to Rise’. The single released in 2021, produced by MFG Music has been creating a buzz in the dancehall music circle and on radio worldwide.

29-year-old Cassie Blu was raised in Brampton, Ontario and has been recording music ranging from hip-hop, pop and R&B in both English and Portuguese has now added dancehall/trap to her repertoire. “Yes, ‘Time to rise’ came out not too long ago, and I must say it’s one of my top 5 songs that I’ve recorded, no doubt!” she said. “I love the meaning and the lyrics. I love how it’s being played in different parts of the world and touching different people. From Portugal to Jamaica to Canada and THE WORLD!”

Cassie Blu knew she wanted to do music since she was a child. Coming from a musical background from both her mother’s and father’s side of the family, music was always a passion of hers. “As a little girl, I dreamt of selling out concerts like my idol Christina Aguilera and the queen, Etta James,” she said. “I recorded my first song when I was 15 years old, when my older brothers started their rap career and got me to sing all their hooks,” Cassie continued. “Crossbow Loc and Bigg Blu (my brothers) were the ones who got me to open up and start writing my music.”

Being bilingual, Cassie Blu mixes that into her lyrics and likes to dabble in various types of music. “All genres from Portuguese fado to that West Coast hip hop music have always touched me in a special way,” she said. “I plan to branch out more in the Portuguese industry soon and also look forward to working with Blistas again.”

Cassie Blu plans to visit her music vault and release a few singles in 2022. She has been working on some new material recently so fans can expect some European/Brazilian flavoured heat coming soon from this talented artist.