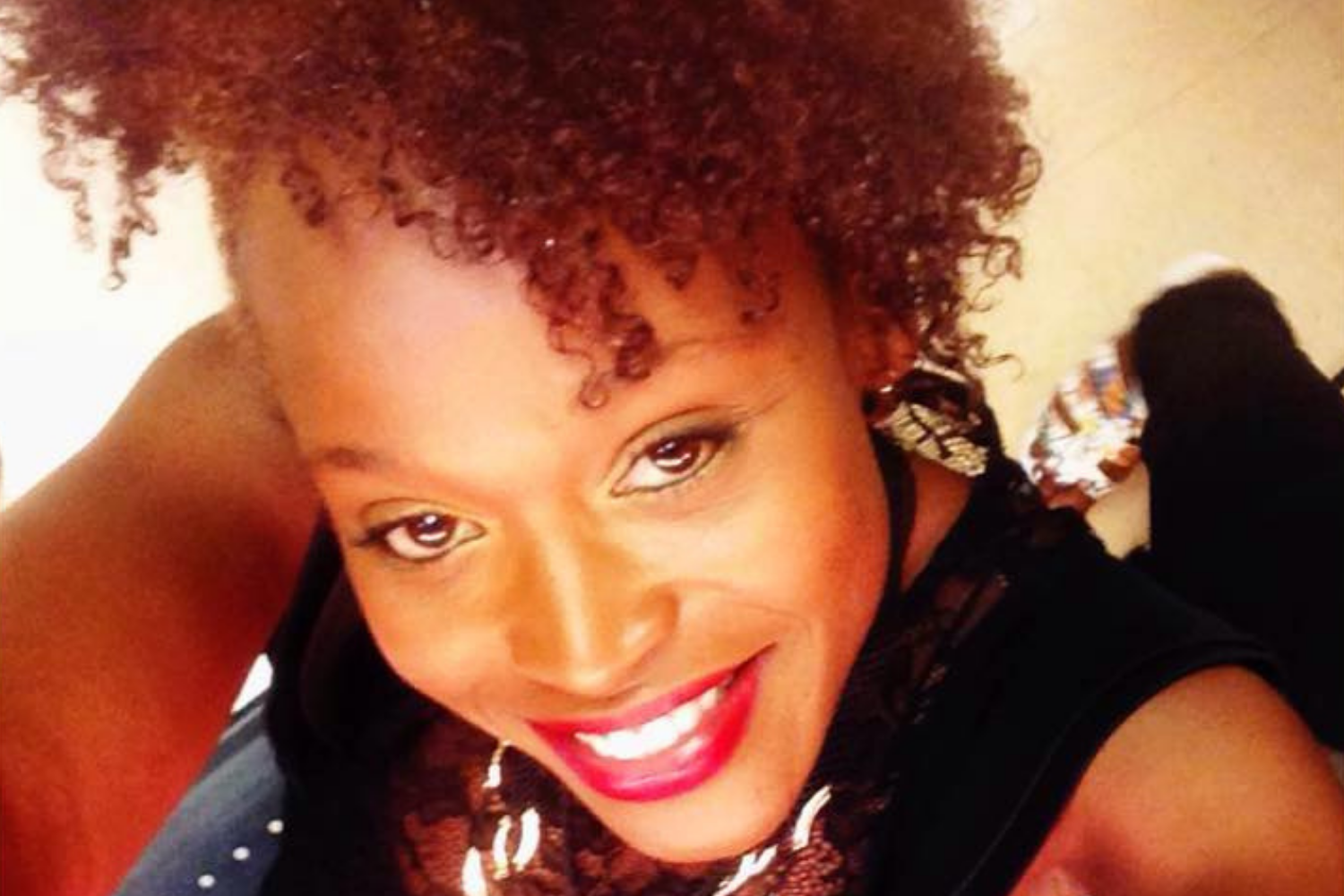 Trinidadian singer Caryl Jacobs puts a reggae flavor to ‘Easy on Me’, a massive hit last year for British superstar Adele. Her version, co-produced by Mark HoSang and Chris Knight, was released in late January by Tad’s International Record.

Jacobs, who lives in South Florida, has a strong respect for Adele whose powerful vocals has made her one of the biggest names in contemporary pop music. It was her idea to cover ‘Easy on Me’. “I love Adele’s range and a lot of her songs. I wanted to be a part of this one,” she said.

From Belmont in the Trinidadian capital, Port of Spain, Jacobs was weaned on music. Her parents are principals of Islanda, a seasoned calypso/soca band that also played reggae and pop music. Their diverse playlist made a lasting impression on their daughter who has done songs with Machel Montano, Rupee, Alison Hinds, Beenie Man and Mad Cobra.

Given her lifelong passion for Jamaican music, making a reggae version of ‘Easy on Me’ was right up her street. “My exposure to reggae goes back to when I was a child. I listened to Bob Marley, Super Cat, Beenie Man, Buju Banton, Beres Hammond, Tarrus Riley. I love reggae, I love dancehall, and I love lovers rock…whatever feels good to my soul,” she said.