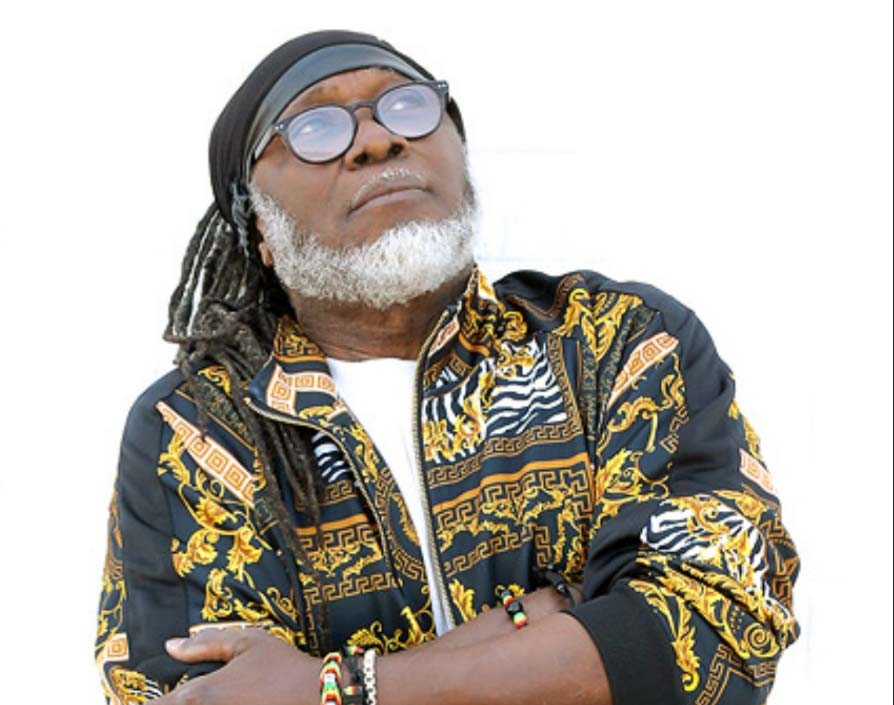 ‘Brother’s Keeper’ consists of 13 songs and was produced by Osborne ‘Ifield’ Joseph, Sam Weller, and Anthony Hibbert. Other musicians who worked on the project include Sunra Grennan-Drums, Lazza Lazarus-Guitar, and Cannon Ball Bryan-Saxophone.

Harrison is ecstatic that this project is ready to be delivered to his fans, who have requested this for years. “It’s a joy to be able to pen words into sentences, create melodies and turn them into songs,” he said. “After two years of working on this album, which got delayed due to COVID, I am elated that people will be able to hear the final product”.

Carlton Harrison was born in Jamaica and began his musical mission in the early 1970s. He migrated to Canada in 1975 and has endeared himself in the hearts of many through his music and performances. Since then, Harrison has seen many changes, and with each change, Harrison seems to scale another hurdle in his quest for excellence in music.

Over the years, he has experimented with his stage name searching for the perfect fit to suit his style and sweet vocal range. A few names used by this multi-talented vocalist are Junior Delgardo, Junior Reality, Simbaa, and Carlton Harrison. As Carlton Harrison, he recorded songs like the remake of the Mighty Diamond’s ‘Have Mercy’, ‘Tears on my Pillow, and ‘Gotta Find a Woman‘. He is now settled with the latter because he believes this name represents who him.

Carlton Harrison has a special love for vocal harmonies, and that love has been the catalyst that has led to his involvement with several music groups over the years. This doesn’t always bide well for his career, according to him. “This has been my greatest setback,” he said. “Each time I was with a group that seemed destined for success, something occurs which caused us to break up”. The groups with which he has had this unfortunate experience are Reality & Planet Earth and the Mighty Mystics band which was a popular group on the Canadian Reggae Circuit for many years.

The biggest setback came when the Planet Earth band broke up, after the group walked away with the Single of the Year Award at the Fourth Annual Canadian Music Awards, for the remake of Chris DeBurgh’s hit song “Lady in Red”. That year same year, Harrison along with co-producer Terry Brown won the Producers of the Year Award.

Carlton Harrison is a strong advocate of conscious lyrical content, which was evident in his 2006 album Path I’ve Taken’ and continues in his latest album ‘Brotherly Love’ which roars for Self-awareness, Equality, and Brotherly and Sisterly love. Harrison has performed at several nightclubs and concert halls in Toronto, Jamaica, Winnipeg, Detroit, Montreal, and St. Maarten in the Caribbean.

Harrison would like to thank Ontario Arts Council for their financial support with this album. He is currently working on video scripts for a couple of songs on the album and ‘Brothers Keeper’ will be available on all leading online stores when released in November 2022.