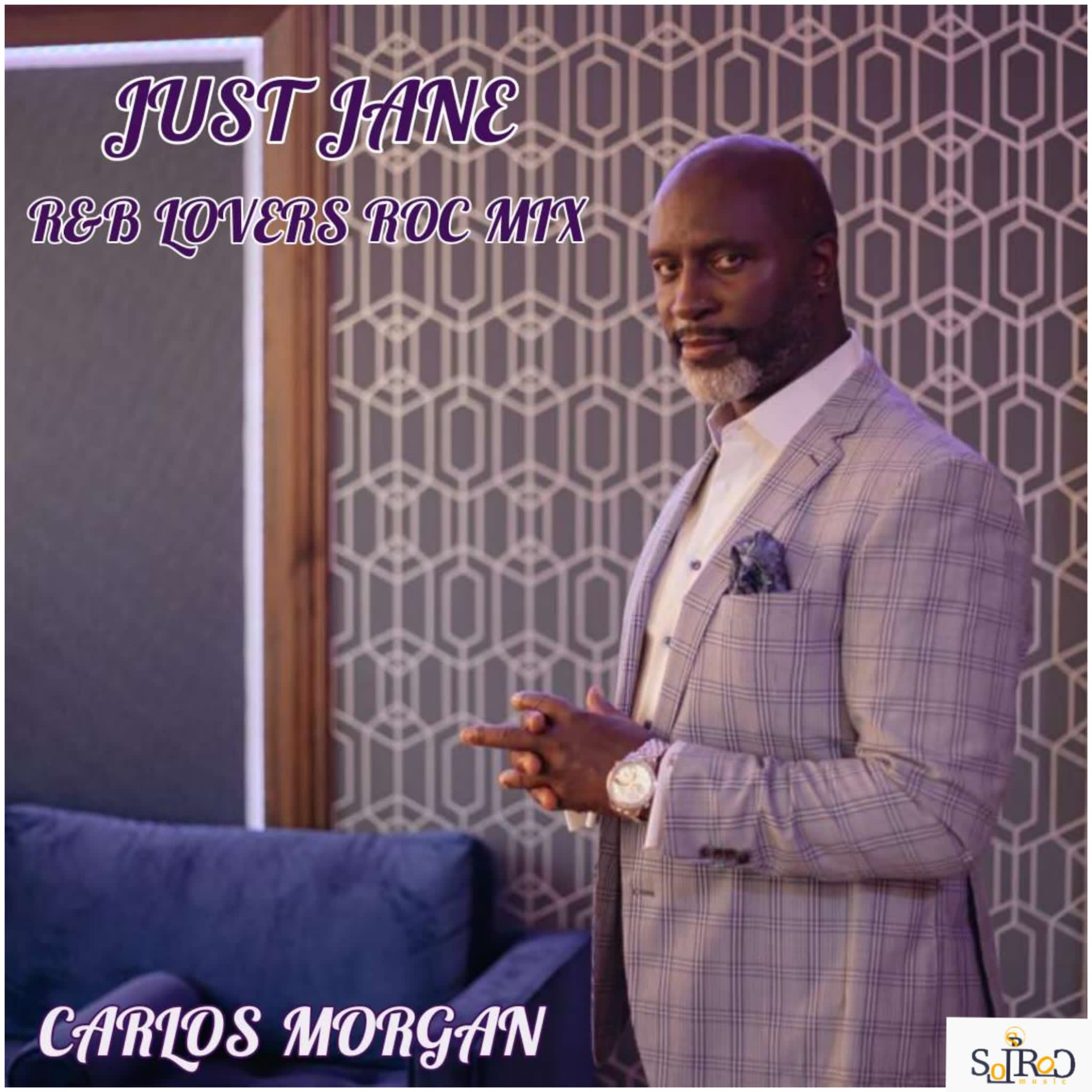 Produced by Neison Hardy and Carlos Morgan, ‘Just Jane’ is about loving and appreciating the everyday woman. Whether it’s a mother, grandmother, auntie, sister, friend, the special woman, or women in our lives; they are “Just Jane” to the world, but to those who know and love her, she’s their everything.

Originally recorded as an R&B power ballad, after its success, Morgan decided to produce a Reggae/Lovers Rock version of the song to give It a different vibe. ‘Just Jane’ is available in all leading online stores.

Carlos Morgan is one of Canada’s most well-known soul and rhythm and blues singers, and the accolades and numerous awards are proof of his accomplishments.

‘Feelin’ Alright’, Morgan’s debut album, was recorded as an independent release for DTone Records and it quickly became one of Canada’s hottest-selling independent albums. ‘Feeling Alright’ climbed the charts to #3 on The Records Independent Charts after two weeks of release. The album showcased the diversity of Carlos Morgan’s sultry singing style with seductive ballads like ‘Forever for You’ and ‘When Two Become One’ to the upbeat R&B tracks ‘Give It to You’ and ‘Baby C’Mon’ which cemented him as a star on the Canadian music scene.

Carlos Morgan’s sophomore album, ‘The Compilation’, which was released on his label, Solroc Music, showcases not only Morgan’s vocal diversity but also his maturity as a singer, songwriter, vocalist, and producer. Morgan was inducted into the “2001 & 2002 Canadian Who’s Who”. Individuals are inducted into the Who’s Who publication based on their contribution to life in Canada.

In 2014, Morgan’s album, ‘The Compilation’ garnered the “Best Male R&B Artist” and the “Role Model Certificate of Recognition” @ The “2014 Black Canadian Awards”.

In 2016, Morgan received the “Gold Medal Male Vocalist Award” from “The Global Music Awards” for his song, ‘Sweet as You Are’.

In 2017, Morgan was honored with the “Museum Music Award” by the City of Toronto for his musical contributions to Toronto.

In 2022, Morgan became the recipient of the “Power 96.5 Performance Award” at “the 2022 Black Music Conference Awards” in Buffalo, New York