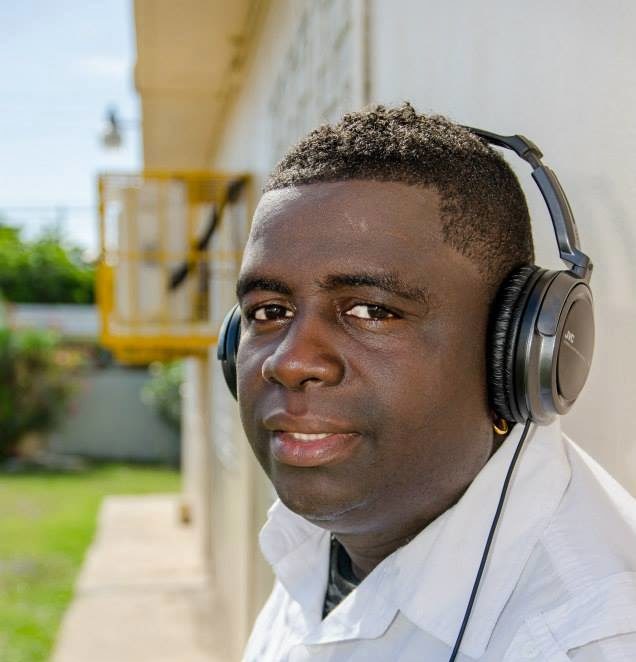 Mello FM is poised to increase its market share for afternoon radio come July 12 when top afternoon radio host Wesley ‘Burgerman’ Burger joins the station as host of Mello Mix from 1 p.m to 5 p.m., Monday to Friday. Burger, who has been on afternoon radio for some six years, takes his creativity to the Montego Bay-based radio station. He previously co-hosted Too Live Crew on RJR 94 FM.

In the competitive afternoon radio time slot, Mello FM is currently third according to the latest All Media Survey released June 2021. Burger’s addition to Mello FM is expected to give the station an even higher rating in a market space where more than 25 radio stations operate. With Burgerman joining the Mello team, the station which operates on frequencies of 88.1, 88.3, 88.5 and 88.7 on the FM band is positioning itself to become number one in the afternoon.

“Having Burgerman on our team, we intend to reclaim the number one spot on the afternoon that we enjoyed in the past,” said Al Robinson, Chief Executive Officer of Cornwall Broadcasting Company Ltd. “Burgerman is creative, entertaining and has experience attracting a wide demographic of listeners, young and old. We are confident that this addition to our team will boost Mello FM overall listenership.”

There has been a flurry of movements in Jamaica’s broadcasting industry in recent times. A few weeks ago, it was made public that Ron Muschette, the morning personality at Mello FM for the last six years, had signed a deal with the Caribbean Global Network Group’s new station, The Bridge 99 FM. Richie  B is  the second well-known radio personality that signed to work with the new radio station coming to the island this month.

Mello Media Group has been carving out its own space in the Jamaican media landscape. The company operates Mello FM, Riddim FM- (formerly Hot 102), Energy FM, Mello TV, Mandeville Weekly and Jamaica Weekly newspapers. The group has also been making strides by bringing on board some of Jamaica’s best hosts with Riddim FM recently adding top broadcasters Bob Clarke, Lady Rennae and Izahbing to its roster of On-Air talents.

The company will be changing Energy FM’s format to all-Gospel soon, featuring uplifting Christian music, providing listeners with solid, biblical content 24 hours per day with a mix of new favorites, great hymns, praise and worship songs from across the globe. Energy FM currently covers Western and Central Jamaica on frequencies 96.7 and 96.9 FM with plans to expand Island wide.