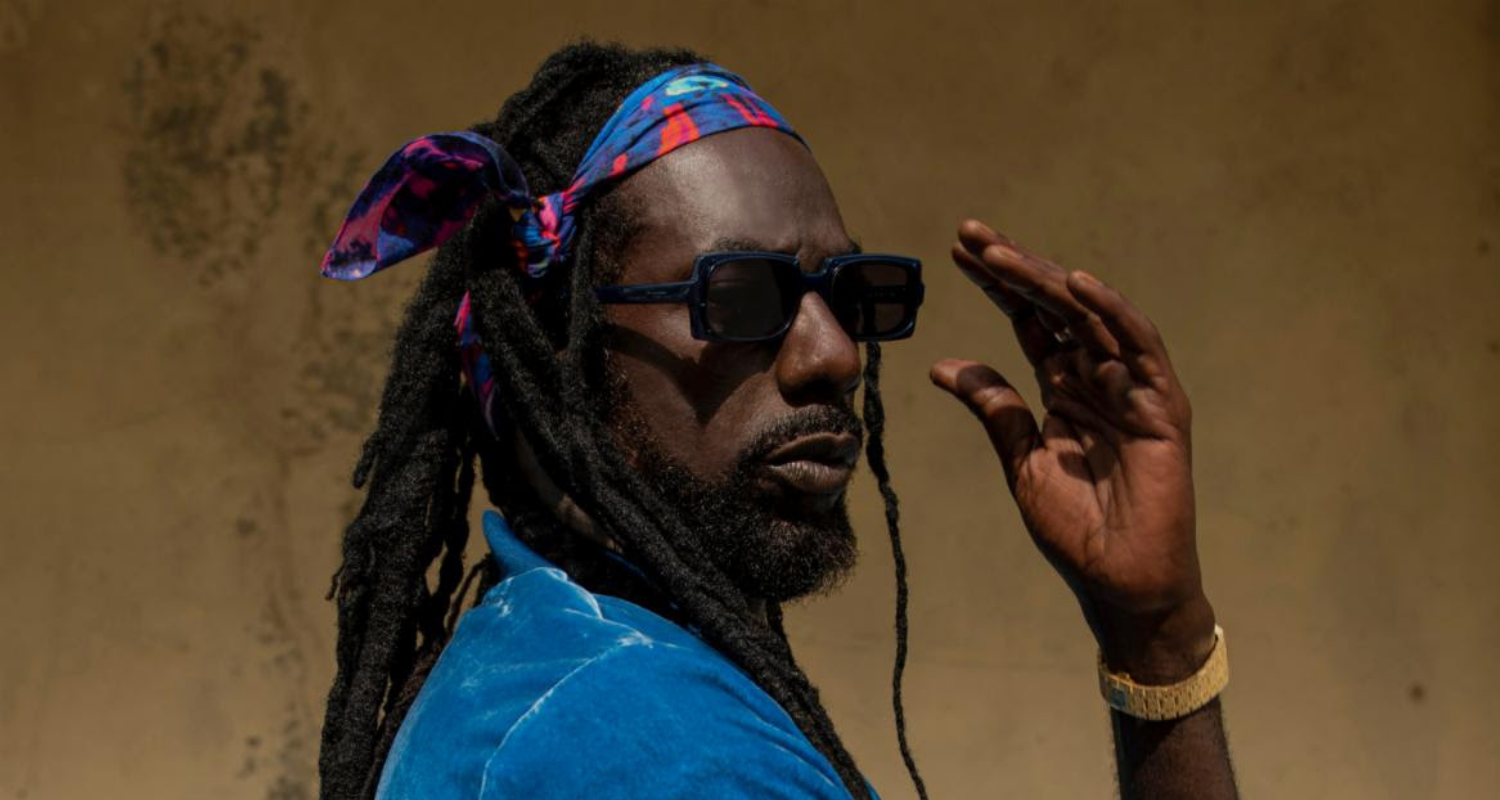 With summer in full blast, Buju Banton is calling on the ladies to show their assets with Summer Body, his new, self-produced single. The theme of the single, the singjay says, is to, “Have a little fun and enjoy life.”

The Grammy winner is the latest artist to throw his hat in the packed dancehall summer song sweepstakes. Busy Signal, Konshens, Sauce Perreler and Ce’Cile all have new singles on the market.

Summer Body is Buju Banton’s first solo effort since the release of Where You Come From, a four-the-hard-way collaboration with DJ Khaled, Bounty Killer and Capleton.

In the past 18 months, he has released several songs including collaborations with John Legend, Steven Marley and Pharell Williams. His Upside Down 2020 was nominated for a Best Reggae Album Grammy this year.