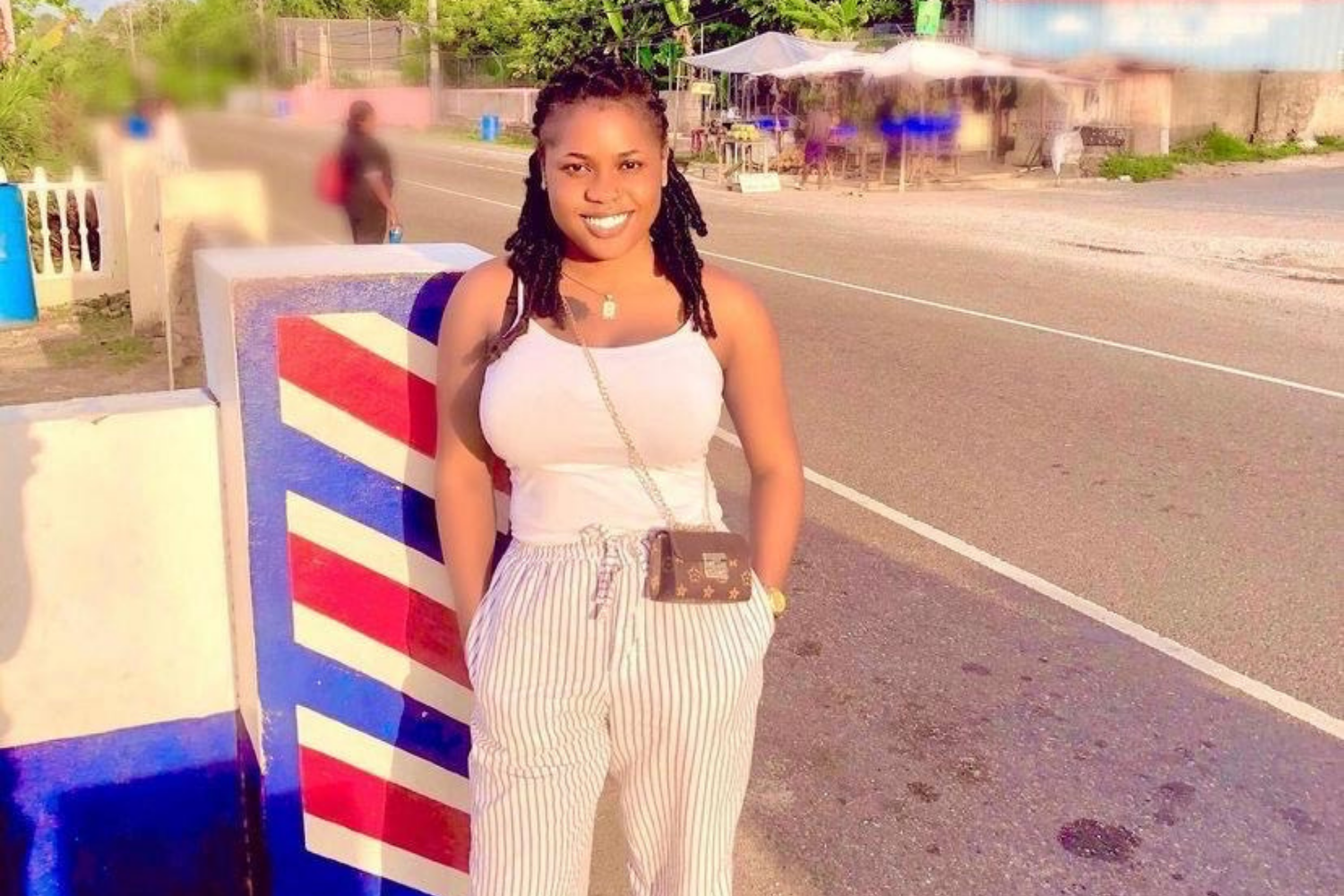 Upcoming Reggae singer Breetania is looking forward to a bright future in the music business.  The St. Mary born artiste is confident that she has what it takes to be the next big female star in Jamaican music.

“I have the talent to go all the way to the top of the music industry. I am a talented singer and I have a very powerful voice.  I’m also a good songwriter and I am beautiful.  I guess you could say I have the full package,” she said.

Breetania is currently promoting a thought-provoking single titled ‘Life Sticky’.  “This is a beautiful Reggae song that highlights the day-to-day struggles of the less fortunate in our society.  I make music about my experiences and what I see around me.  My music is based on reality,” said Breetania.

Produced by Newave Music on the ‘Never Give Up on Jah riddim’ ‘Life Sticky’ is slated to released before the end month.  ‘The Never Give Up Jah Riddim’ also features songs from Prezident Brown, Chezidek, Stevie Face, Peter Morgan, Duane Stephenson, Mackeehan and Ika.

Breetania is currently working on several new projects for Newave Music.  “I’m doing a lot of work in the studio with my producer because I plan to release plethora of new singles throughout the year.  I’m also recording songs for an EP that we plan to drop later this year,” she said.

Born Britannia Tia Smith Breetania grew up in the rural parish of St. Mary. She’s a graduate of Oracabessa High School.  She launched her recording career last year with the release of a single titled ‘Country Girl’ on the Newave imprint.