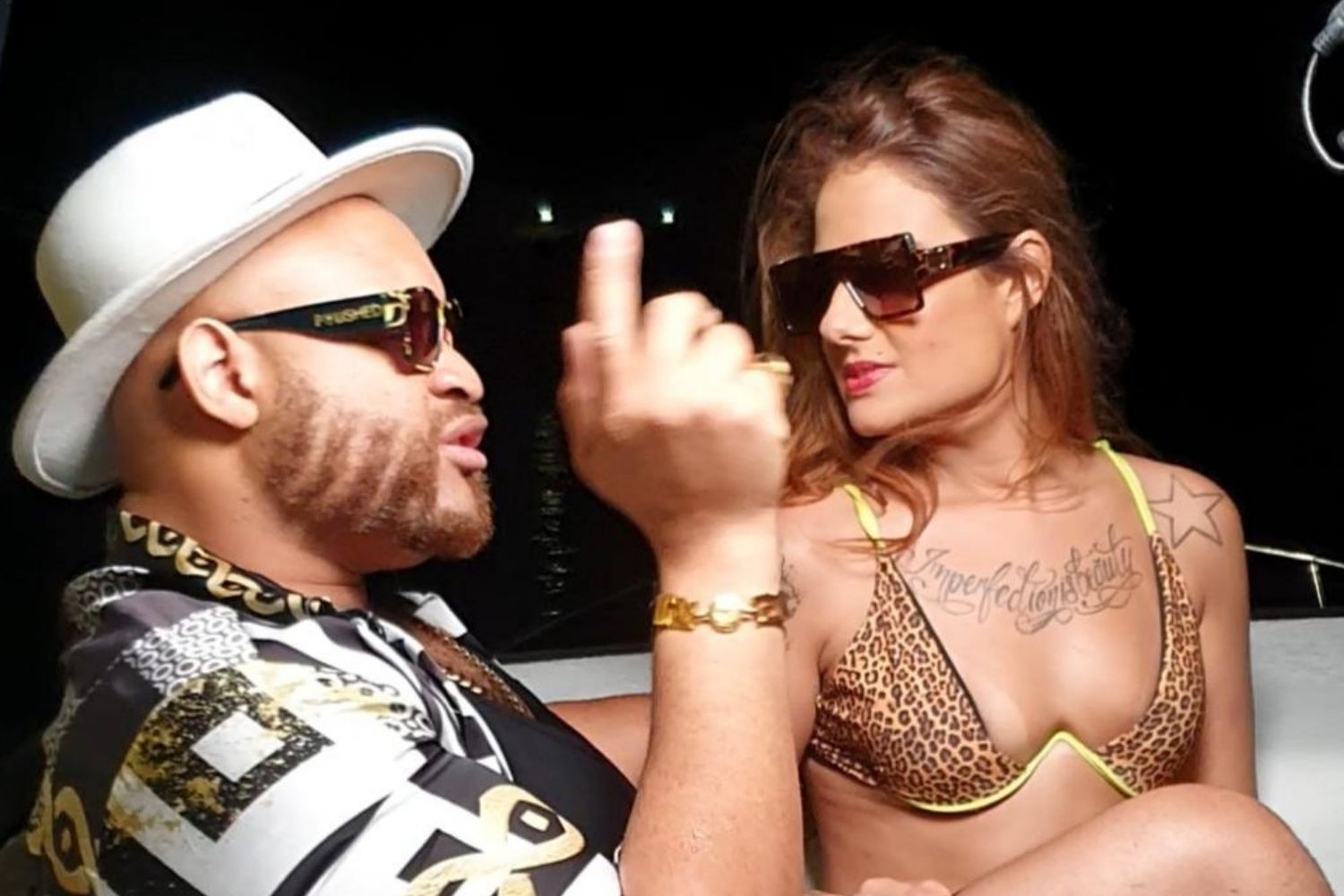 ‘International Commodity’, the EP from singjay Boss Champs, will be released in January. The Los Angeles-based artist says fans can expect a fresh sound, that blends his diverse influences.

“It’s a collection of international sounds. People have referenced it as dancehall, reggaeton, Afrobeats, R&B, and hip hop. My team, most notably Q Bwoy of LAreggae.com, has referred to it as TropHop, a fusion of popular tropical sounds and hip hop,” he said.

The EP has six songs including ‘So Dangerous’, ‘Won’t go Home’, ‘Need Your Love’ and ‘Control Freaks’ which have already been released. ‘Like You’ and ‘Rong Bong’ complete the list of songs.

Boss Champs considers ‘Like You’, a hit in Latin America, to be his most successful song since he started recording in 2012. He has great expectations for ‘International Commodity’ which has music industry heavyweight Mike Lynn as executive producer.

Boss Champs was born in Jamaica and spent much of his youth in Portmore, just outside of Kingston. He migrated to the United States and lived in Washington DC and California where he studied acting.

His entertainment career started as an actor. He has appeared in films (as Nico East, his given name) like ‘Portrait of A Woman’ and ‘Sealing Your Fate’.