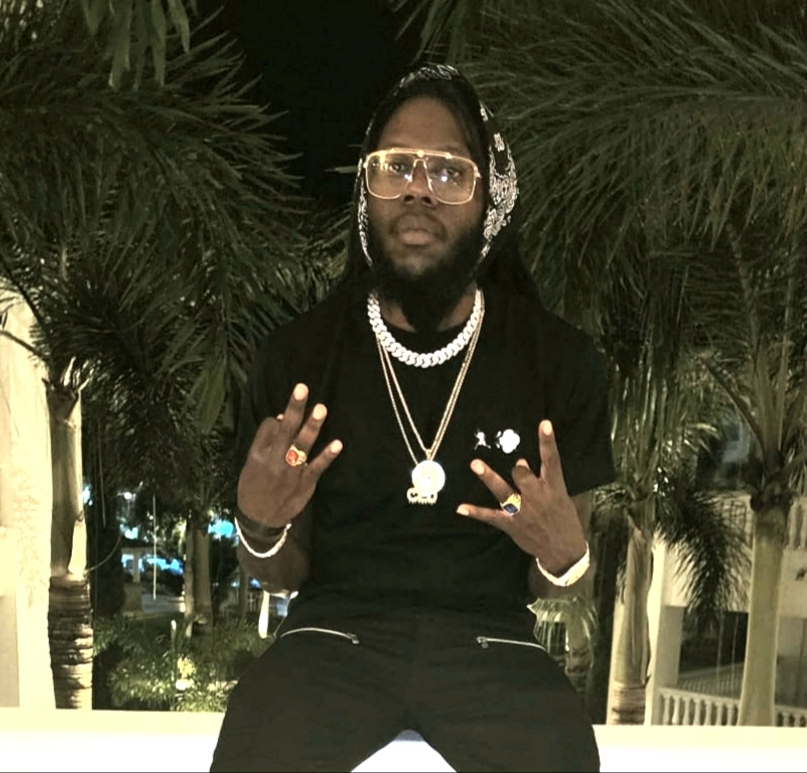 Dancehall artist Blistas dropped his latest song and video S.I.G.N.A.L on Friday, September 16, 2022, and from the look of things, this might be the hit song he has been waiting for.

S.I.G.N.A.L is produced by Platinum Starz Entertainment and MFGMusic and is available on all leading online stores.  Blistas video was shot in his hometown of St Ann, Jamaica and edited by New Wave Visuals in Toronto.

Blistas says S.I.G.N.A.L is a motivational track for everyone that is goal-driven and working towards such goals.  “It’s a dancehall club track and I know the selectors will love this one”, he said.  “This song will bring a lot of forward and money pull up.  It will also be featured on my 3rd mixtape titled ‘LUMINARY’, which will be out soon”.

Dean Brooks, AKA Blistas is known for songs like ‘U Binizz Own Category’, ‘Time to Rise’ featuring Cassie Blu, ‘Pilot’, ‘Clap it’, ‘Literature’, Cult Game, and ‘Big Billiii’.