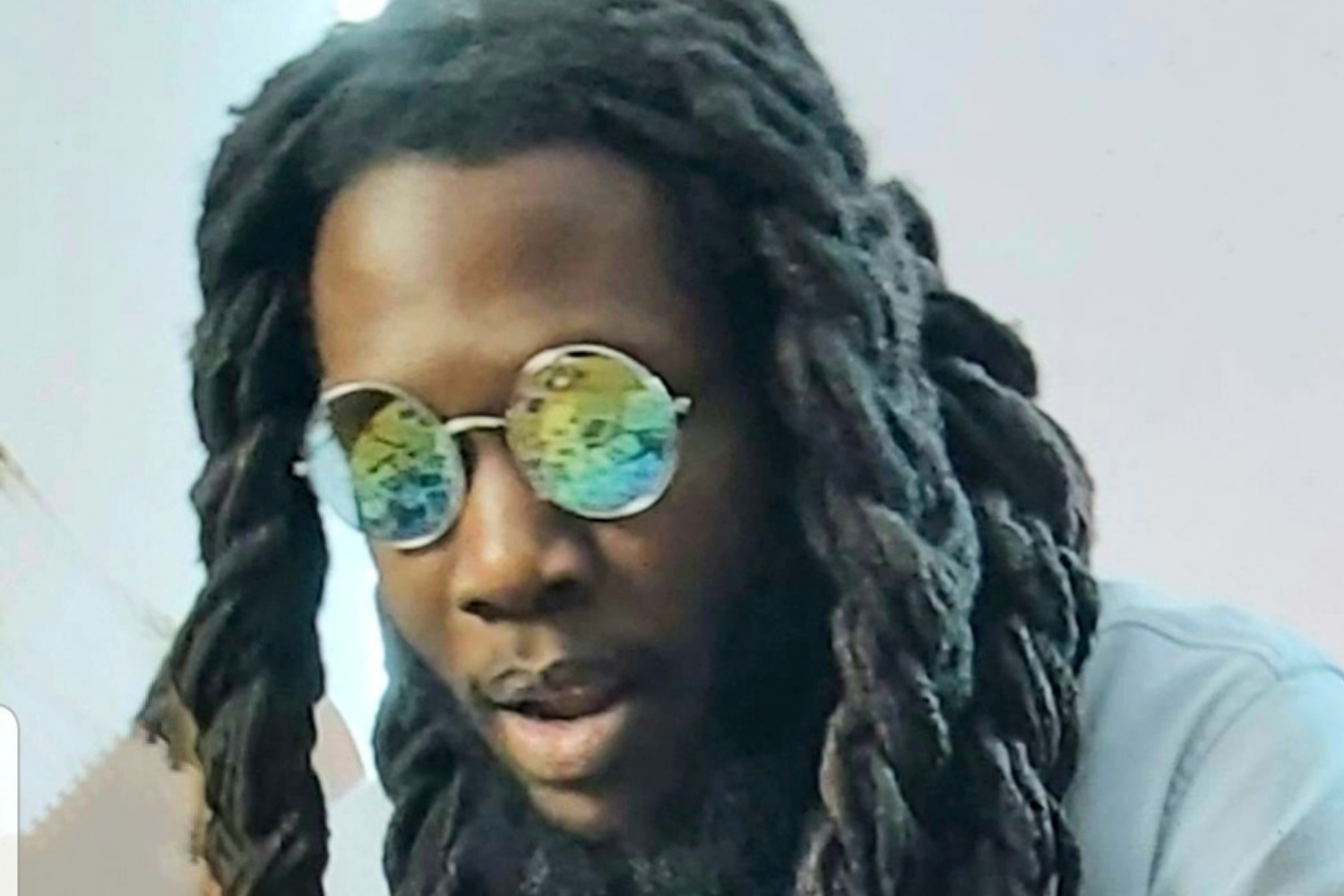 Blistas is an artist, songwriter, actor, and CEO of the record label MFG Music Entertainment. To increase his mainstream presence, he has embraced an old school method to market his music. He strategically released several singles, gauging listeners’ responses to determine which song is creating a buzz and then aggressively promoting it through social media and other avenues.

Blistas understands that it takes time to build his network and intimate connections with fans. He currently has singles like ‘U Binizz Own Category’, ‘Time to Rise’ featuring Cassie Blu, ‘Pilot’, ‘Clap it’, ‘Literature’ and ‘Big Billiii’ featuring Onique are available in all leading online stores. ‘Big Billiii’ is currently #2 on the Rebel Vibez Top 10 reggae chart in Canada. He has also collaborated with Artist Management and Music Promotions MFGMUSIC, Neqzrecords and Chop City Records to assist with the growth of his potential musical empire.

Dean Brooks, AKA Blistas hails from the parish of St. Ann, Jamaica. At age twelve, he was introduced to dancehall music by his cousin Jerry McDonald. The young musician wasted no time making a huge statement recording his first song, ‘Dead Dem Ago’. It quickly connected him to the audience in his community. “I was raised in a Christian home where dancehall and reggae music weren’t played”, he said. “My cousin Jerry and I used to hide in his room and record songs on his desktop computer”.

Blistas migrated to Canada in 2008 and has been making music professionally for the last 3 years. He is one of the young artists currently creating a buzz on the Canadian music scene and is excited to be a part of the growth that is happening locally. “Reggae and dancehall are now getting more highlight in Canada, but I think the artists here needs to be promoted better”, he said. There is a lot of talent, and with the proper push I think Canadian artists would be recognized globally and not have to move out of Canada to make it big”.

Blistas has released 17 singles and a mixtape to date and is currently working on his first EP Titled ‘Di Intro’, which will hit the market in early 2022. Look out for a new single produced by Smokeshop Studio on Friday, Nov 26th, 2021, titled ‘Cult Game’ followed by a short film video, “Music is now my career”, Blistas said. “My fans can expect more hit music and videos/ short films just like my short film ‘U Binizz’, currently on my Vevo BlistasVEVO”. He is prepared and ready to hit the road in 2022. Fans can look for Blistas performing in a city near you.